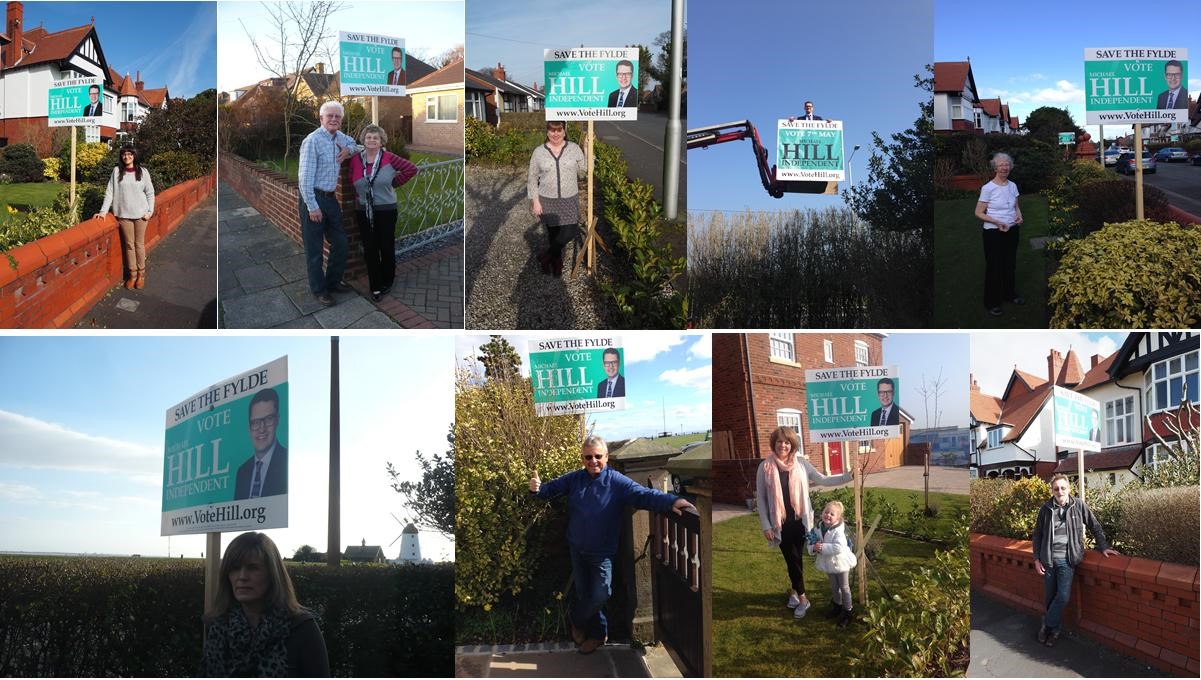 Chartered Electrical Engineer, Michael Hill, stood as an independent candidate in the 2015 general election on a “Save the Fylde” ticket, highlighting his concerns about the fracking industry. In this guest post, he argues that his message seems more relevant now than ever as he makes the case why the safety limit on fracking-induced earthquakes should not be altered. 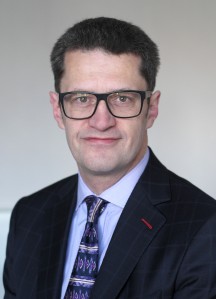 Cuadrilla’s request to relax the rules over earthquakes caused by fracking appears to be based very much on commercial viability and should be refused. The operator must demonstrate that there is a safety reason for doing so or that safety will not be compromised in anyway.

The company has apparently asked for the threshold for seismic activity at which fracking must pause to be raised from a local magnitude (ML) of 0.5 to 2.0.

The industry and government had agreed in 2012 that the 0.5 ML limit was necessary for safety. But following the recent series of earthquakes linked to fracking, Cuadrilla is clearly unable to operate consistently within that limit. The public are very concerned about what has happened and the government has said it will not raise the limit, despite its support for the shale gas industry. So we have a collision of interests between public safety, politics and finances.

Either the limit is raised to allow for the commercial viability of fracking in the UK or safety will take precedence over financial considerations and the science and engineering that led to the introduction of the 0.5 ML limit will be respected.

This might result in fracking being terminated in the UK after just two wells have been fracked and for the same reason: earthquakes.

Cuadrilla’s previous fracking operation in 2011, at Preese Hall, also in the Fylde, was linked to a series of 50 earth tremors.

As the then Technical Advisor to Fylde Borough Council, I reviewed a report commissioned by Cuadrilla on those earthquakes. I also discussed with officials at Cuadrilla and the then Department of Energy and Climate Change the recommended safety limit of 0.5ML. To be clear I did not set the limit but did review the value with the DECC and have first hand knowledge of the debate that took place.

I agreed with senior civil servants that the 0.5ML limit would be very hard to work within. But after long discussions and some mathematical modelling, it was agreed this should be the threshold. The main reason was that considerably larger magnitude earthquakes can and do happen many hours after fracking has stopped. The limit was agreed as it was necessary for safety. This rationale has not changed.

To raise the seismic threshold now has no basis in science or engineering. It will reduce safety and could lead to a catastrophic incident. It must be refused by the UK government regardless of pressure from the industry. Safety must always take precedence over commercial viability.

The industry is endeavouring to focus the media and public’s eyes on “felt” seismicity. It is talking about the level of earthquakes that actually shake our houses.

But the risk at the moment is not to construction above the ground but to what lies below: the wellbore itself.

We do not know the intensity of the ground movement at the borehole but it is immediately clear that the intensity at the wellbore must be greater than at the surface. Just as in April 2011 when the first well to be fracked (Preese Hall 1) was damaged, this must be a very real possibility now. We do not know.

The cement surrounds the steel tubes inside the borehole (casing) and it fills the gap between the casing and the borehole wall – the actual rocks that have been drilled through. It is the only thing that is stopping (to date) up to 11.5 million litres of fracking waste from vertically migrating up the side of the borehole. It can do this in the annulus between the cement and the casing and can move up to the higher areas and eventually the aquifer.

Why would fluid move upwards against gravity? The reason  is twofold. Firstly it is understood by hydrogeologists that fracking fluids are less dense than surrounding formation fluids and hence rise; and secondly the pressures during and immediately after fracking are huge (in the range 2,000 – 15,000 psi). The fracking fluid will find the path of least resistance. Due to repeated and increasing energy earthquakes, the gap around the casing and between the cement and the formation wall could have increased.

The integrity of the well – keeping full control of fluids in the well at all times – is critical to protecting us from pollution. Cuadrilla has said it is checking and verifying well integrity after each earthquake by monitoring the annular pressure.

But annular pressure is a very crude tool. It will tell an operator if well integrity is lost – but an entire string of cement must have failed before you will know anything. As you typically only have three strings in an entire well then this represents a very significant failure before you are aware of it. Annular pressure checks on their own are not enough to guarantee well integrity.

There are other measures that should be conducted. Also training on the “habitualisation of risk” must be reinforced. This is where it becomes “normal” to have repeated earthquakes and workers start to ignore what are in fact significant risks to well integrity. They “believe their own press” that all is fine, the AP says so and the procedures are working – so they think. In fact the opposite can be the case but you just don’t realise it as you have alarm fatigue and become habitualised to the risk.

Habitualisation of risk is, I believe, already happening with Cuadrilla’s calls to increase the 0.5ML seismic threshold.  The regulators – Environment Agency, Oil & Gas Authority and Health and Safety Executive – may also be experiencing it. They concluded in the latest community bulletin that the seismic activity near the site was within the expected range for fracking. This plays down the very real threat to the well and attempts to normalise a very abnormal situation.

The Environment Agency has said it would demand that fracking is stopped if there was a loss of integrity that could lead to contamination following a quake. But it relies on Cuadrilla’s daily reports to confirm there are no well integrity issues. One may conclude allowing “the regulated” to tell “the regulator” what is the situation on something so important is taking “self-regulation” to dangerous levels.

The regulators have failed to answer my questions: how is it that earthquakes of increasing magnitude and quite astonishing frequency (as per BGS website) above 0.5ML can ever be in line with the agreed Hydraulic Fracturing Plan? To have quakes of 1.1ML –  pause for 18 hours, reduce the pressure and then continue – which has nearly always led to a bigger event –  how is this “managing seismicity”?

The regulators should take responsibility for what they are responsible for. They must act now – not after the damage has been done. The present scenario being presented by the operator appears to be: we agreed to the 0.5 limit, we helped set it up, we thought we could operate within it, now we discover we can’t, we do not understand why, so let’s raise the limit so we can hit the formations with a bigger hammer and see what happens then!

As a Chartered Engineer, heavily involved in this topic for a long period, I feel it would be reckless to raise the 0.5ML limit. To do so would be putting the public of the Fylde at even greater risk of severe damage to health and the environment than they already are. The 0.5ML limit is there for a reason and that reason has not changed. Safety must always take precedence over commercial viability.

This post is based on a more detailed analysis of the earthquakes caused and the risks of increasing the seismic safety threshold: Independent engineering review of the earthquakes on the Fylde caused by fracking.  This analysis has been sent to: Tom Wheeler, Director of Regulation Oil and Gas Authority, Clare Perry MP, energy and clean growth minister; Greg Clark MP, secretary of state for business, energy and industrial strategy; Sir James Bevan, chief executive, Environment Agency.

DrillOrDrop always welcomes guest posts. Please contact us if you have a proposal