A public inquiry starting on 15 January 2019 will hear evidence from IGas that there would be no significant adverse impacts on public health and the effects on air quality would be negligible.

But expert witnesses for the campaign group, Frack Free Ellesmere Port and Upton, will argue that IGas evidence appears to be unclear, inconsistent and incomplete.

IGas is appealing against a refusal of planning permission by Cheshire West and Chester Council in January 2018. The council said plans to test gas flows at the site at Portside did not comply with its sustainability policies. The operation would include the use of acid to stimulate the Petre Chert rock formation and the flaring of gas.

The company will tell the inquiry that no technical consultees on the planning application had objected for public health reasons.

But Professor Andrew Watterson, of Stirling University, giving evidence for Frack Free Ellesmere Port and Upton (FFEP&U), has accused IGas of using the absence of evidence as evidence of absence.

“To state that no relevant technical consultees raised objection during the planning process cannot demonstrate that the project ensures residents’ health and well-being, especially if no directors/consultants/advisors on public health were consulted.

“Nothing in the IGas appeal documents deals effectively with public health objections to the proposal.”

Professor Watterson said the government’s backing for shale gas policy did not extend to supporting developments that would have a negative impact on public health. He said:

“From a public health and air quality impact perspective, the IGas proposal does not appear to demonstrate sustainable development but rather the opposite.

“Not all the project hazards were initially identified or have been fully now. The effects of these hazards combined, and with other hazards in the area, has not been fully factored in to risk assessments of human health.” 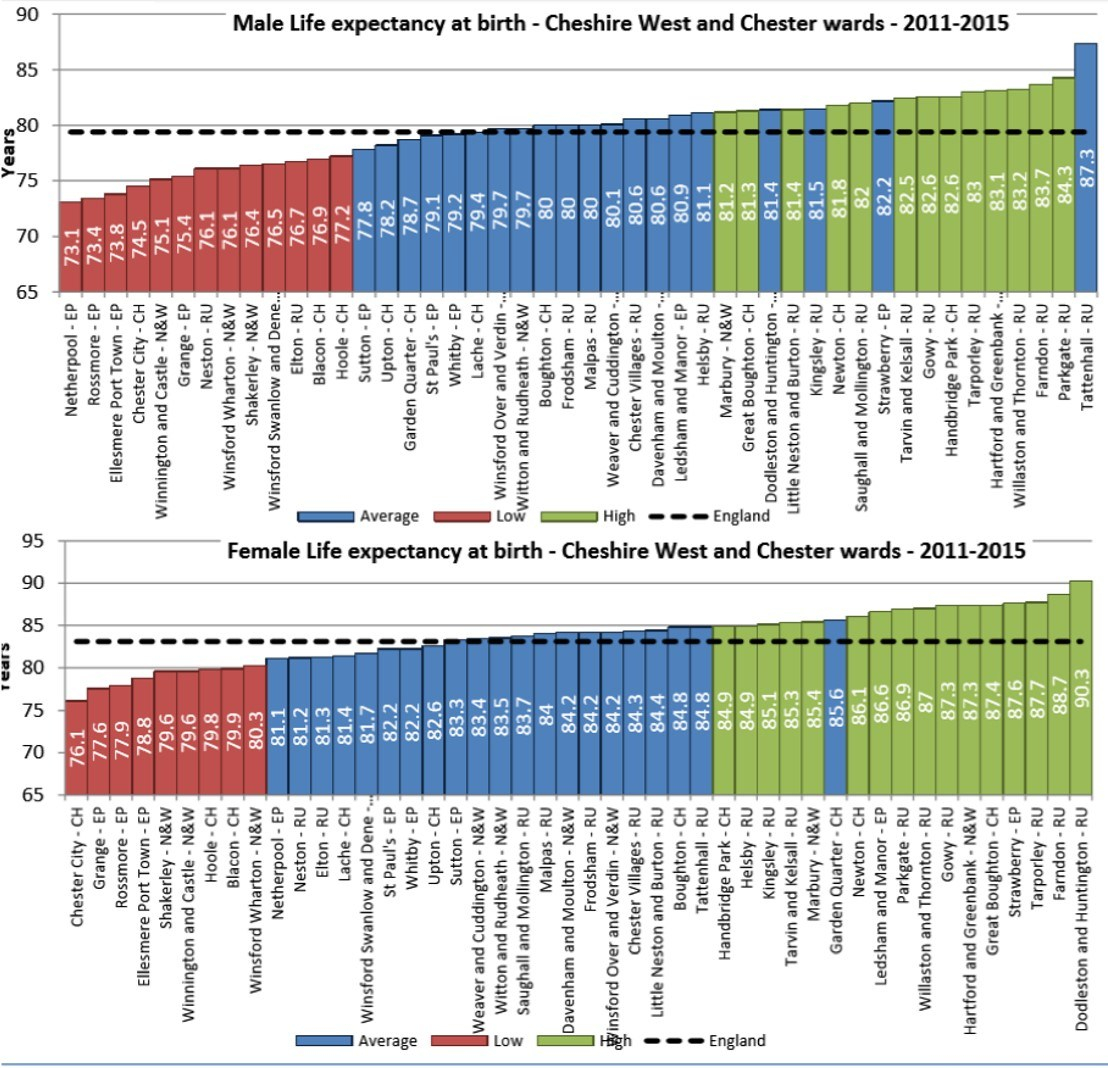 The areas surrounding the site, Rossmore and Ellesmere Port Town, are among the most deprived in the country, Professor Watterson said, but IGas had not fully considered the vulnerability of the local population.

“The evidence base for establishing the risk level is incomplete. The proposal does not reflect the latest peer-reviewed independent research.”

Another expert witnesses, Dr Anna Szolucha, who carried out a social impact assessment of fracking in Lancashire, said people living near the IGas site were already experiencing what she described as a “collective trauma”. They felt powerless, depressed, with a sense of loss, fear, betrayal, guilt and anger, she said.

She said people perceived the IGas scheme to be unfair and any potential economic benefits would not compensate for potential adverse impacts.

IGas had a poor public engagement record, she said. Its consultations were regarded by some local people as inadequate and did not address their questions and concerns.

The company has said it will not use high volume hydraulic fracturing at Ellesmere Port. But the campaign group will argue that the proposed use of acid to stimulate gas flow meets the council’s local definition of fracturing.

Dr Szolucha said there was already local distrust about previous IGas operations elsewhere in Cheshire. They included the use of large numbers of police officers to evict a protest camp at a coalbed methane site at Upton, only for the company to announced weeks later that it was abandoning the location.

“The local community has legitimate reasons to consider that this development may involve fracking. This amplifies distrust of the Appellant and creates a local perception that the company is going to use hydraulic fracturing but is trying to avoid fracking regulations.

“residents lack confidence in the company’s willingness to conduct its activities in Ellesmere Port in a safe and open manner.

“The strained relationship between residents and the company is also very likely to sow the seeds for a wider social conflict once the shale gas activities at the site commence.”

“IGas has not considered or addressed many of the social effects and has not shown that unacceptable adverse social impacts would be mitigated or would not arise in the course of its operations.”

As a result, she said, there would not be a complete understanding of the risks to local people.

A third witness for FFEP&U, a public health consultant, Dr Patrick Saunders, said the deprived population closest to the wellsite would gain nothing from the development but risked adverse health consequences. He added:

“The effect of pollutants, in areas such as Ellesmere Port, is compounded by other stress factors. These include existing health issues and poor living conditions.”

in his evidence to the inquiry, Dr Saunders, said IGas based its case on the benefits of energy security and maintaining the supply of gas. But he said:

“These benefits do not arise from a short exploration project. They will only arguably arise if the project discovers an exploitable shale gas reserve and shale gas production occurs.

“if the Appellant is permitted to rely on the benefits of exploiting a shale gas reserve for production, then the harmful impacts of production must also be taken into account.

“A UK unconventional oil and gas industry will undoubtedly contribute to global warming increasing the potential of harm to communities which will derive little, or no, benefit from that industry.”

FFEP& U statement of case