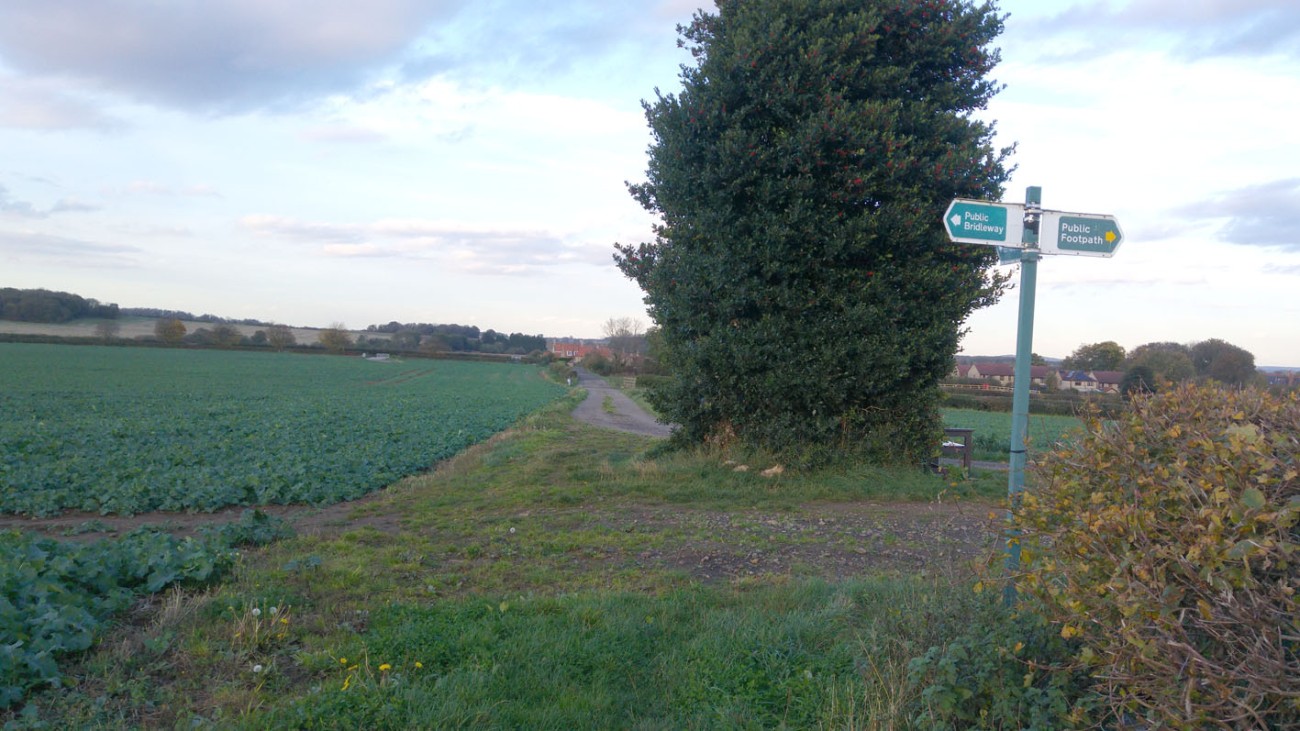 The planning board voted this morning to abandon the traffic reason for refusal when the scheme goes before a public inquiry in June. This was despite a local petition which collected 676 signatures in 60 hours.

Councillors will continue to oppose the Ineos plans at the inquiry on the grounds of disturbance and noise.

The campaign group, Woodsetts Against Fracking, said dropping the traffic objection would be “a betrayal of the community” and “an affront to democracy”.

It said nothing had changed since councillors voted against the plans in September 2018. The group’s own consultant said access to the Ineos site was not safe or suitable.

But council planning officer, Nigel Hancock, told the meeting there were significant difficulties in defending the appeal on highway safety grounds. Only one of five consultants approached to review the highways case was willing to take on the work, he said. Defending the decision would come “at a significant cost” to the council.

Mr Hancock described dropping the highways objection as “both pragmatic and appropriate” and said it had been backed by the barrister who was due to represent the council at the inquiry.

“Residents put hard-earned cash where your mouths were”

Richard Scholey, of Woodsetts Against Fracking (WAF) said the September 2018 decision to refuse planning permission, against the advice of planning officers, was “a fine example of the planning system working as it was intended”. He said:

“Planning officers should not have the final say on planning decisions.”

He said that meeting had decided that the Woodsetts drilling site represented “an unacceptable risk to vulnerable road users”.

“Since that date, nothing has materially changed to allow you to reverse that decision today.

“Woodsetts Against Fracking has worked tirelessly to raise money to pay a transport consultant. We were given the confidence to do so by the decision you made here in September.

“Residents have put their hard-earned cash where your mouths were. To remove your support now will be a huge betrayal of the community you serve. More than that, it will be an affront to democracy.”

Mr Scholey said there had been four road accidents in the past two weeks on the route the Ineos lorries would take to Woodsetts. One of the accidents involved a pedestrian who had to be airlifted to hospital.

WAF’s planning consultant, Gerald Kells, had argued successfully at a public inquiry against Cuadrilla’s traffic plans for the Roseacre Wood fracking site. Mr Kells had concluded that many of the same dangers and problems apply at Woodsetts as at Roseacre Wood, Mr Scholey said.

He said WAF had asked for the comments by the consultants contacted by the council in time for the meeting but they had not been provided.

“One could be forgiven for thinking that there is a certain degree of self-protection here on behalf of planning officers. There is certainly a lack of transparency.”

Mr Scholely said the cost of engaging an external consultant was not a good enough reason to drop the highways objection:

“Those few thousand pounds will be nothing to the costs this local authority will incur if fracking is allowed to get a foothold in the borough. The resultant and long-term health costs, costs of repairing road networks and policing costs, to name but a few, will be huge in comparison.”

He said the argument that Ineos would seek costs for unreasonableness was a “red herring”. There are very reasonable arguments to be made against this development on transport grounds, he said.

Highway officer, Ian Fergusson, told the meeting that the release of the consultants’ comments was being handled by the council’s access to information section. He said:

“We have been open and honest on everything we know.”

“When people give you advice it does make common sense to look at it, to study it and then to make a decision.”

But Cllr Jennifer Whysall said planning board members had a moral obligation to maintain their reason for objecting.

“It seems to suggest to me that we are superfluous if we accept that officers are always right.

“We have every right to disagree.

“We are not professional planners but we do know the places that we represent and that has to have validity.”

Cllr John Williams said it would be irresponsible to go into the inquiry without the confidence that the council had a good chance to winning the appeal.

Cllr Alan Atkin, who voted in September to approve the Ineos scheme, said the planning board also “had a moral duty to the public purse”.

“This has been a waste of time and money for everyone involved and we are disappointed that this objection was mounted in the first place. The Council has now acknowledged that defending a Planning Enquiry on the grounds it presented was a futile exercise that would incur significant cost and that dropping it was pragmatic and appropriate. We regret that this outbreak of common sense didn’t occur earlier and that the Council’s frivolous attitude to public money still continues in the form of their other objections to the scheme.

“Our plans are for the drilling of a single vertical core well to gain scientific knowledge of what is below the surface – as has been agreed by many councils many times in the past to support the coal industry in the region. This may or may not lead to a thriving shale industry; what is certain is that it will help to inform us all based on science, whether or not the geological characteristics necessary to underpin such an industry exist. If gas is present and can be safely extracted and flowed at commercial rates we know that this won’t add costs to councils but rather provide jobs, investment and secure energy across, in parts of Britain that need it most.”