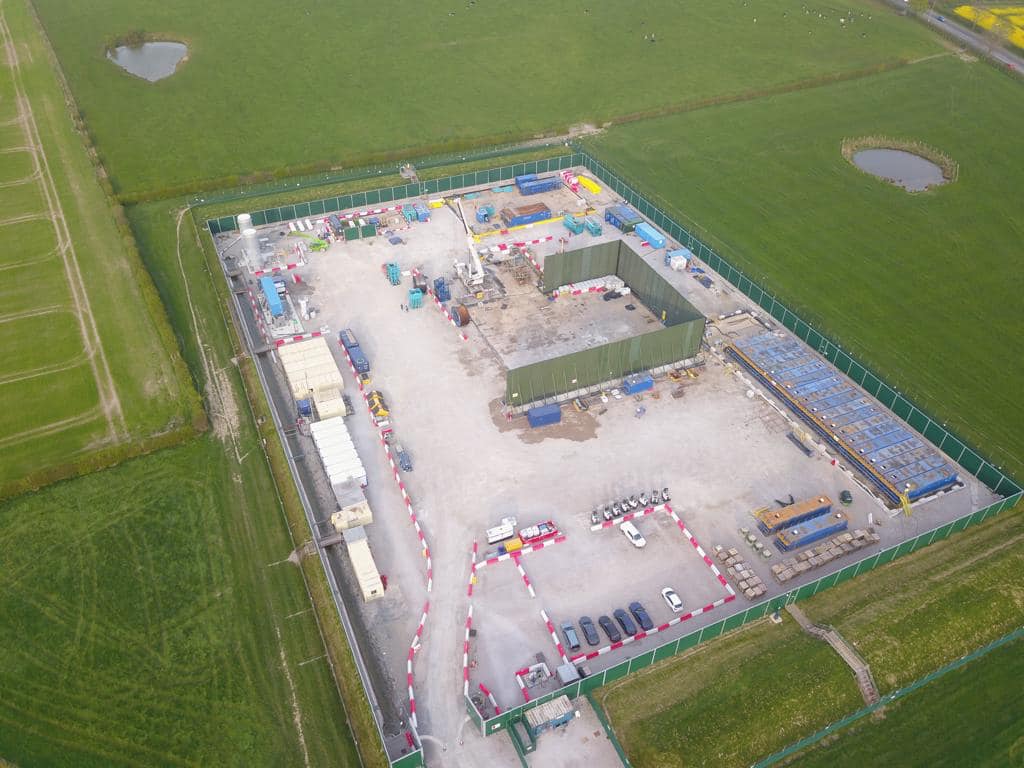 In a letter to the regulator, the Oil & Gas Authority, the company called for a review and revision of the rules on fracking-induced seismicity by the end of March 2019.

The letter, sent to the OGA chief executive, Andy Samuel, in December 2018, was seen by the Financial Times and released in response to Freedom of Information request.

A condition of Cuadrilla’s planning permission requires drilling and fracking four wells at  Preston New Road to be completed by the end of November 2019.

So far, the company has drilled two wells and fully fracked just 5% of the first well, PNR-1z.

According to the letter, the company urged the Oil & Gas Authority to carry out a review of the traffic light system, which requires fracking to pause if it induces earth tremors measuring 0.5ML (local magnitude) or more.

Fracking PNR-1z induced 56 small earth tremors, most of which were not felt. The tremors included three “red events” where seismicity during fracking measured more than 0.5ML. There were also four “trailing events” where the 0.5ML level was passed when fracking was not taking place.

Cuadrilla said it had paused fracking at least five times during the operation between October and December 2018. In October, Mr Egan told the FT the UK shale gas industry could be “strangled before birth” because of the traffic light system.

Earlier this month, he called at an industry seminar for a new approach to seismicity rules. He said a new system should include measurement of ground vibration.

The OGA is analysing data collected by Cuadrilla at Preston New Road but it confirmed that no review was underway.

“We’re looking forward now to the next phase of hydraulic fracturing and unlocking a huge economic opportunity for the county and country for decades to come.”

The company told the FT it had “recently completed a work programme designed to ensure that our wells remain ready for further hydraulic fracturing”.

Lancashire County Council has told DrillOrDrop and residents that if Cuadrilla needed to extend the duration of the planning permission for drilling and fracking it would need to submit a full application. This would be advertised locally and if any objections were received, the application would be decided by the county council’s development control committee.