Work to finalise policies that will shape fracking in North Yorkshire has been put on hold because of a landmark legal ruling.

The county, along with the city of York and the North York Moors National Park, have been working since 2013 on a joint mineral plan, which will set policy for onshore gas until 2030.

The finished version is already delayed. But today another consultation was announced about the effect on the plan of a High Court judgement about government support for fracking.

In March 2019, Mr Justice Dove ruled that a key section of the National Planning Policy Framework was unlawful.

Paragraph 209a required mineral planning authorities to recognise the benefits of onshore oil and gas for energy security and transition to a low carbon economy.

The campaign group, Talk Fracking, argued successfully in court that in adopting 209a the government had failed to take into account scientific developments on low carbon claims.

In an order in May 2019, Mr Justice Dove quashed the paragraph.

Now Elizabeth Ord, the government-appointed inspector overseeing the North Yorkshire Minerals Plan is seeking comments on the impact of the judgement.

Participants in the plan – including local authorities, campaign and community groups and shale gas companies – have been told:

“This judgement may impact on how the Inspector approaches certain aspects of the Plan’s hydrocarbon provisions.

“The Inspector is inviting the Mineral Planning Authorities and any interested parties who so wish to comment on the High Court Judgement and order and the implications for the joint plan.”

The main modifications to the plan cannot be made until Ms Ord has considered the submissions. 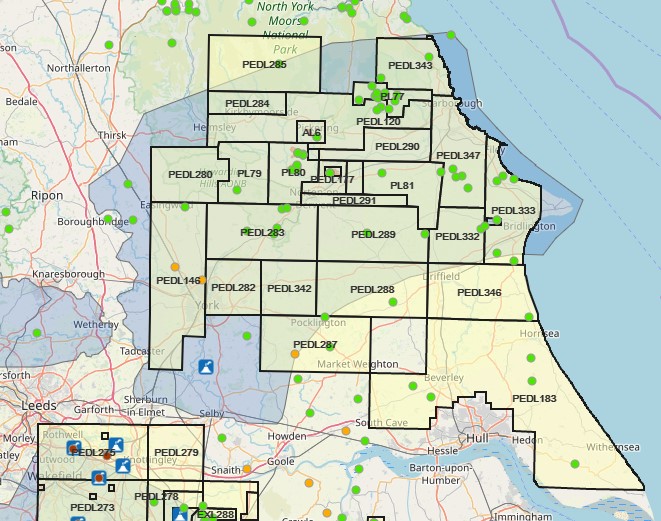 The North Yorkshire region has more than 20 exploration licences, many targeting shale gas.

The North Yorkshire draft plan established a local definition of fracking and proposed setback distances of 500m between homes and shale gas sites. Both measures were strongly opposed by shale gas companies. The industry threatened legal action if they remain in the final version.

The plan had been due to be adopted in March 2018.

Extra hearings on shale gas were held in March 2018 and January 2019. Interested parties were also invited to submit statements in response to a written ministerial statement on shale gas and a select committee report on planning guidance on fracking.