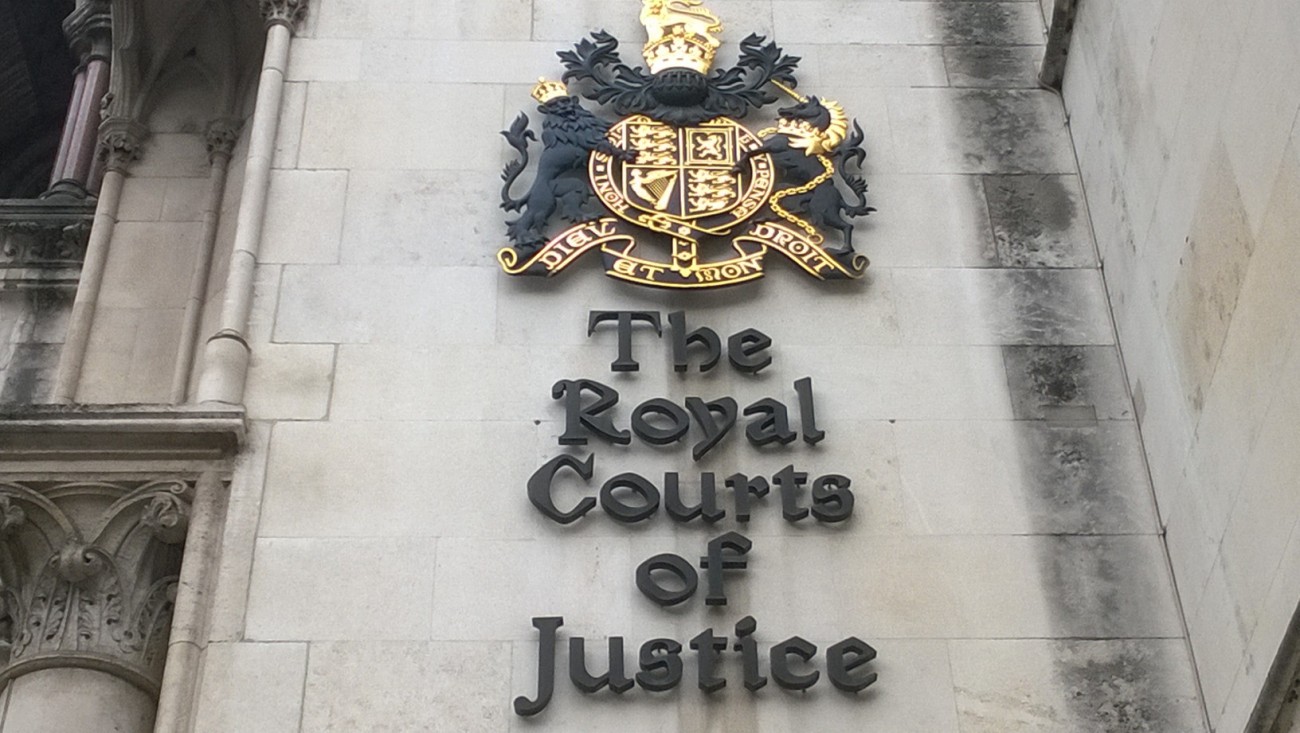 Mr Justice Dove was responding to a call by lawyers for anti-fracking campaigner, Claire Stephenson, who won a case against the local government secretary in March 2019. (DrillOrDrop report)

The case concerned the revised version of the National Planning Policy Framework (NPPF), which sets the basis for planning decisions and included government support for fracking.

In his original ruling, the judge quashed paragraph 209a of the NPPF.

This said mineral planning authorities should:

“recognise the benefits of on-shore oil and gas development, including unconventional hydrocarbons, for the security of energy supplies and supporting the transition to a low-carbon economy; and put in place policies to facilitate their exploration and extraction;”

The judge accepted Ms Stephenson’s argument that the government had acted unlawfully by failing to consider new evidence, submitted to a public consultation, which challenged the policy.

This evidence included the Mobbs Report, which countered the science behind a written ministerial statement supporting shale gas.

In his ruling in March, Mr Justice Dove said:

“the consultation on the draft revised Framework 204a was so flawed in its design and processes as to be unlawful.”

He said it breached the Sedley principles which set out the requirements for a full and lawful consultation exercise.

He said the Mobbs Report and other material provided by the campaign group, Talk Fracking, was:

“capable of having a direct bearing upon a key element of the evidence base for the proposed policy and its relationship to climate change effects”.

“What appears clear on the evidence is that the material from Talk Fracking, and in particular and scientific evidence as described in their consultation response, was never in fact considered relevant or taken into account, although … this material was relevant to the decision which was advertised.”

“It was unlawful to leave that material out of account”, he added.

Ms Stephenson’s legal team had argued that the government should be required to re-run the public consultation on paragraph 209a.

But in his ruling today, the judge said it “would be neither necessary nor appropriate” for him to require a new public consultation.

“Having quashed paragraph 209a and thereby effectively removed it from the Framework in my view it is entirely a matter for the defendant to choose how he wishes to react to that decision, if at all.

“It does not follow from the judgement either that I should compel the Defendant to undertake a consultation exercise any more than I should compel him to have a policy on fracking.”

Costs, capped at £35,000, were awarded against the government.

“We’re really pleased with the outcome of the judgement. Essentially, the government’s policy on fracking has found to be unlawful. It’s a significant paragraph of the National Planning Policy Framework (NPPF) which is no longer legal or allowed to be used.

“This means that future planning applications for fracking will be able to be objected on current scientific evidence, specifically about climate change, and not constricted as before by government policy insisting ‘great weight’ should be placed on oil and gas extraction.

“Time and evidence has moved on and the government should now accept that fracking is dead: it has missed its window and that government support for dirty energy should be dropped. The future is in renewable and clean energy technology. It’s time the Conservatives joined the rest of political parties and oppose fracking.”