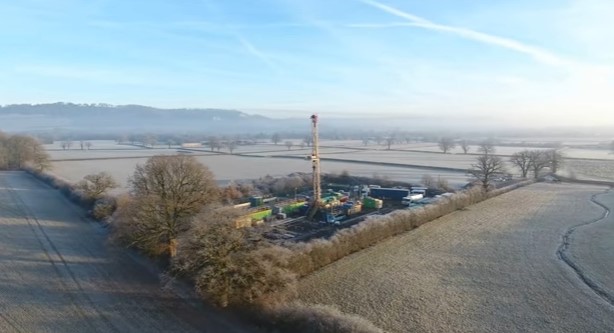 He was responding to a question about whether the company could achieve commercial oil production from the Portland formation at its Brockham well site in Surrey.

Last month, Angus admitted that the Kimmeridge would not produce commercial quantities from the Brockham X4z well without fracking. It also said it was considering selling the Brockham field.

Mr Hollis said the Brockham X2 well had produced oil from the Portland formation and water was reinjected into the Brockham X3 well. This supported the pressure in the X2 well and disposed of produced water.

“If we can’t reinject we can’t support the pressure in the reservoir and we can’t get rid of any water that has been produced.

“We are having ongoing discussions with the Environment Agency to see if we can find a technical way around this issue.

“This is an issue that is affecting most of the onshore operators in the UK because they can’t support the pressure in their reservoirs and they can’t get rid of produced water.

“So this is a key issue that is holding back all onshore UK production, not only us.”

“If we can solve this [water reinjection] problem technically that was possibly one of the best options for the field.

Mr Hollis said Angus had also considered perforating the X4z Kimmeridge well at the point that it passed through the Portland.

Other news from conference call