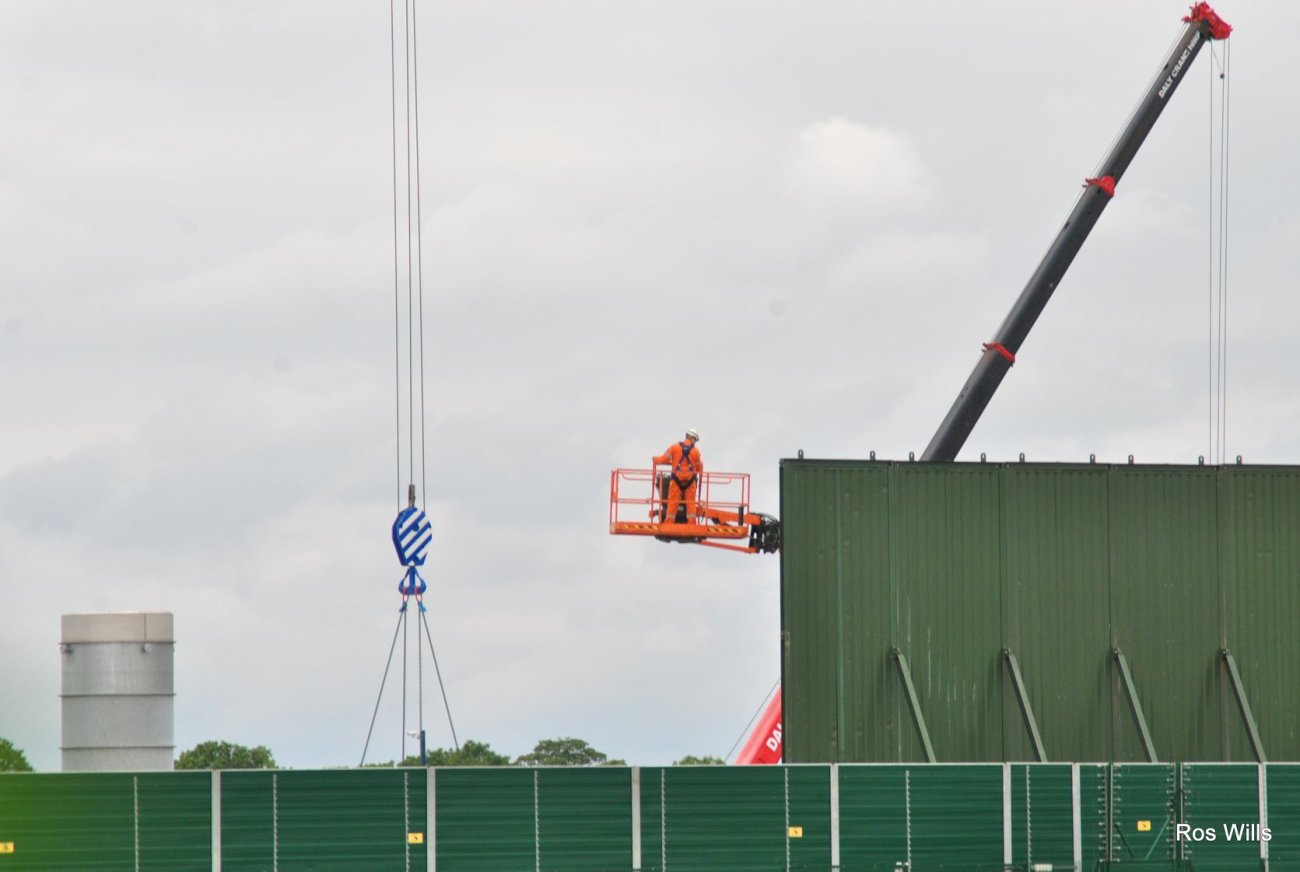 In a statement, the company said it would remobilise hydraulic fracturing and testing equipment to the Preston New Road site between now and September. Cuadrilla told BBC News fracking would begin by the end of August.

The work was expected to take two months and scheduled to be completed by the end of November 2019.

Cuadrilla described the operation as “the latest step in demonstrating the huge commercial opportunity of natural gas from UK shale”.

The news was met with disappointment by local campaign groups but welcomed by supporters of a Lancashire shale gas industry.

In October 2018, Cuadrilla began fracking the PNR-1 well at the site – the first high volume hydraulic fracture of a horizontal well in the UK.

The company said that operation confirmed there was a reservoir of recoverable high-quality gas and that the shale fractured in a way that was typical of an excellent shale gas reservoir.

Cuadrilla said it had to stop fracking prematurely four times because seismic events exceeded the 0.5ML limit in the regulations, known as the traffic light system. Another five earth tremors had to be reported to regulators. Only two of the planned 42 stages (5%) were fully fractured, the company said. 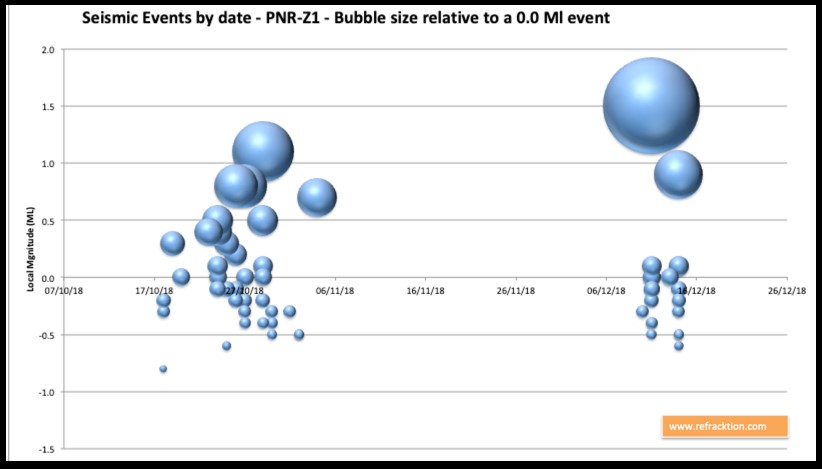 Asked by DrillOrDrop today which wells would be fracked in the new programme, a spokesperson said Cuadrilla was concentrating on the other well drilled at the site, PNR-2.

Asked whether the company would return to refrack PNR-1, the spokesperson said:

“Both wells are prepared for fracking and it could be both but the focus is on PNR-2.”

Cuadrilla submitted a revised hydraulic fracturing plan (HFP) for PNR-2 in June 2019. This said the maximum strength of tremors induced by new fracking had been estimated at 3.1ML. But this was considered to be “a very low likelihood”. 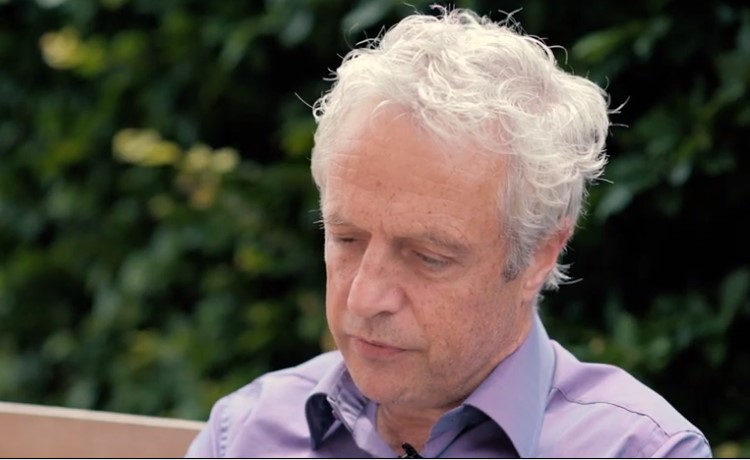 Cuadrilla’s chief executive, Francis Egan, had previously asked for a technical review of the 0.5ML limit, which he described as “uniquely low”. He said Cuadrilla was the only company in the UK to provide data to support the case for a review.

In today’s statement he said:

“The new hydraulic fracture plan will operate in line with the existing traffic light system for induced seismicity. However, one of the key differences will be a more viscous fracturing fluid which has been reviewed and approved by the Environment Agency as non-hazardous to ground water and which we expect will improve operational performance under the uniquely challenging micro-seismic regulations.”

We asked Cuadrilla whether the hydraulic fracture plan for PNR-2 had been approved but the company’s spokesperson would not answer. The Oil & Gas Authority, one of two regulators responsible for approving the plan, said:

“The OGA does not comment on the status of any proposed activities or applications.”

At the time of writing, the other regulator, the Environment Agency, had not responded to our question. 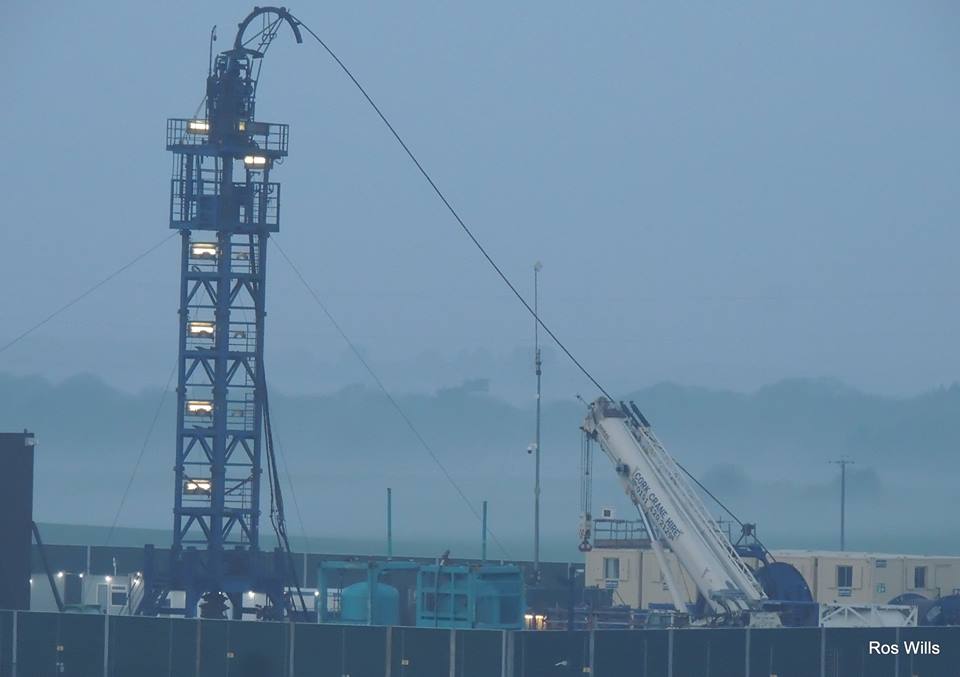 Mr Egan said in the statement:

“Work to date on what is probably the most highly monitored onshore oil and gas site in the world has proved that this is an entirely safe, well run and well-regulated operation – and there is no doubt that the opportunity for the UK is huge.”

This week, the Environment Agency revealed there was missing data in Cuadrilla’s groundwater monitoring for the two months after the end of the first fracking operation. The company has also breached conditions of its environment permit on methane venting and the management of surface water management and waste.

A spokesperson for Preston New Road Action Group, which opposes operations at the site, said:

“It is highly concerning for residents close to the Preston New Road Site that we are again going to go through a period of disruption and worry.

“Cuadrilla failed to fully frack their first well so it seems strange that they feel that they will get better results from the second.

“Only this week it has come to light that the site has not been as well monitored as we have been lead to believe and now they are intending to also use additional hazardous chemicals.

“From the previous well the methane was released into the atmosphere as they were not able to flare it properly. In this time of Climate Crisis we should be leaving methane in the ground.”

Mr Egan said Cuadrilla was working demonstrate that gas produced from UK shale would be the “most environmentally sensible and economically beneficial long-term feedstock for hydrogen generation”. This was essential, he said, if the UK were to hit net zero CO2 emissions by 2050.”
But Nick Danby, of Frack free Lancashire, said of today’s news:

“This is an unwelcome but not unexpected announcement.

“It seems extraordinary that with the government just announcing a climate emergency, we are contemplating a resumption of fracking on the Fylde.

“Let us remember that Cuadrilla have a long history of failure and that they caused 57 seismic events last time that they fracked.

“They have also recently been taken to task and are being investigated by the Environment Agency for failing to properly monitor water quality, having previously failed to record a methane leak. They simply cannot be trusted to put the health and welfare of the community ahead of their commercial interests.

“Yesterday, we held an event at Preston New Road to mark over two years of peaceful protest and over 150 people attended.

“We will continue to strongly oppose fossil fuels and demand an immediate transition to renewable energy.” 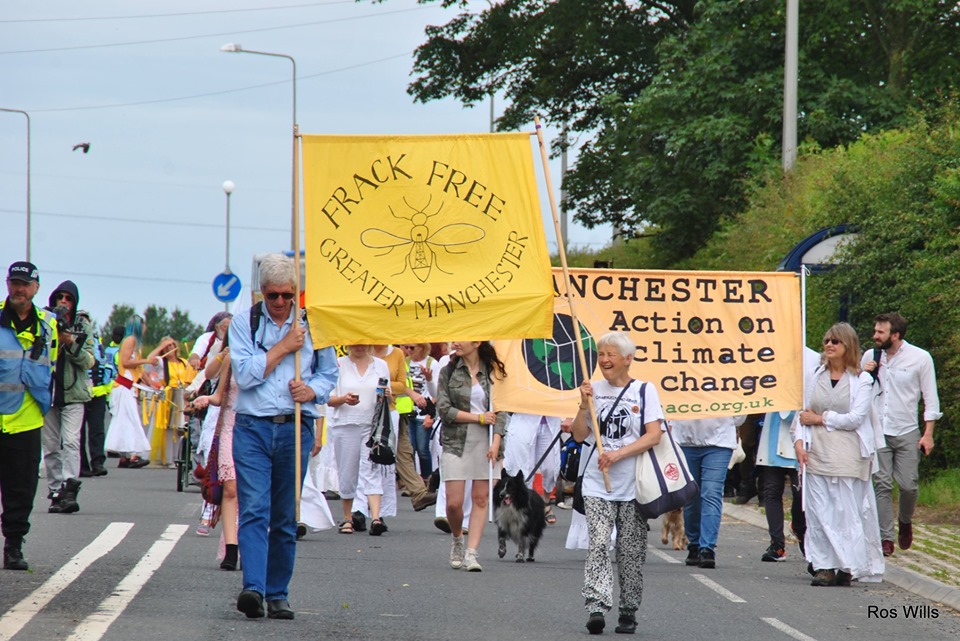 “Cuadrilla’s plan to return to its Preston New Road site is welcome news. There is no doubt that Britain will continue to consume huge amounts of natural gas for decades more, including potentially in the production of clean-burning hydrogen to help decarbonise home and industry heating as well as HGV transport.

“With that being the case, it makes both economic and environmental sense to extract and use our own gas rather than relying on imports from all over the world.”

The Environment Agency (EA) announced today it had agreed to most of Cuadrilla’s requested changes to the environmental permit for Preston New Road.

The changes mean Cuadrilla can now:

The EA did not accept the request to change the frequency of monitoring for surface water. It imposed a requirement to monitor fortnightly for all operations.

EA also varied wording of some conditions. These included analysis of gas to the flare, and monitoring of flare temperature, seismicity and surface water discharges.

“It is disappointing that this permit variation has been approved. There have now been many changes since this application was first approved, it is going to get to the point where what is happening is nothing like what was originally granted. We know that there have previously been breaches at the site. This variation increases the risk to local residents as it is allowing extra chemicals to be used which will need to be transported along the roads along which we travel and by our homes. Open topped tanks to be used for the storage of flowback fluid could potentially cause fugitive emissions into the air that we are breathing.”