Earlier this week, Friends of the Earth said it had been “priced out” of taking part in a High Court challenge against Cuadrilla’s injunction.

Today, three campaigners who sought to vary the terms of the company’s injunction order were refused public support.

The Legal Aid Agency (LAA) turned down their application, saying they were “well-organised and capable of fundraising”.

Robert Lizar Solicitors, who represented Katrina Lawrie, Christopher Wilson and Lee Walsh, described the LAA’s decision as “unlawful and unjust” and said it would appeal.

Nicola Hall, a solicitor with the firm, said:

“The decision reinforces this David versus Goliath situation in injunction cases. There is a disparity between campaigners and the shale gas industry at these hearings.

“The LAA said they should crowd-fund for any legal challenge against an injunction. It is saying that private charity must now take the place of legal aid.

“Access to a lawyer is a basic part of defending human rights and this case shows how difficult that is becoming.”

“Inequality of arms is an extremely worrying feature of these cases.

“Protesters with little or no resources are up against multinational companies with almost unlimited funds.” 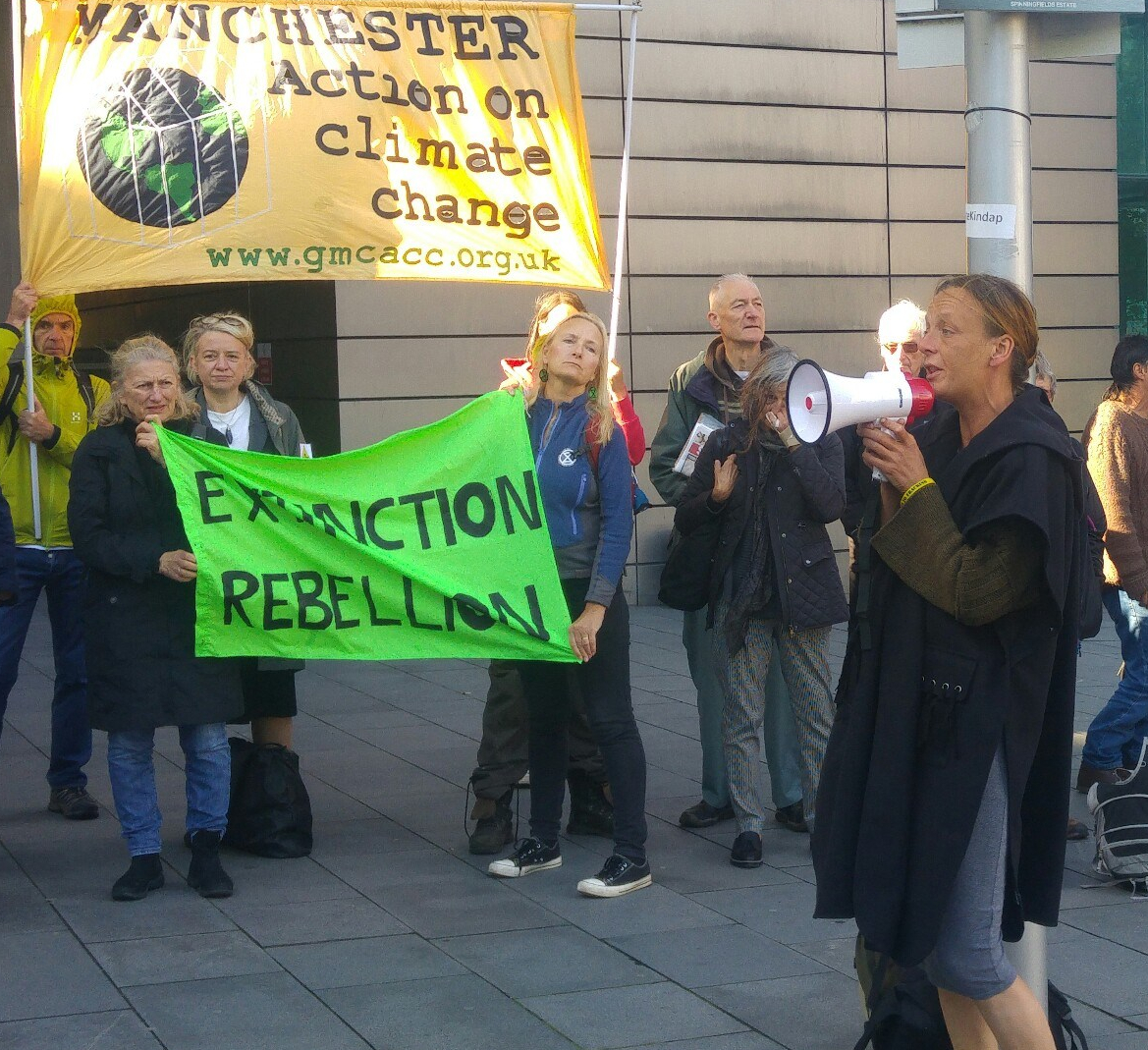 The campaigners had argued at the High Court in Manchester that the terms of the injunction were unclear and uncertain. This was why they breached the injunction and had been found in contempt of court, they said.

They received legal aid to defend themselves against the allegation that they breached the injunction but not for the linked case to vary the terms.

Judge Mark Pelling, who granted the injunction in 2018, was hearing both the challenge to vary the terms and the contempt of court case.

Today, Cuadrilla was awarded costs against the campaigners in the contempt of court section of the case. Lawyers  said this could total £70,000.

“Cuadrilla have relentlessly pursued our clients, all of whom are committed protesters who live near the site.”

She said they were seeking to protect people and the environment from the impacts of fracking, including the recent 120+ tremors caused by operations at the Preston New Road site.