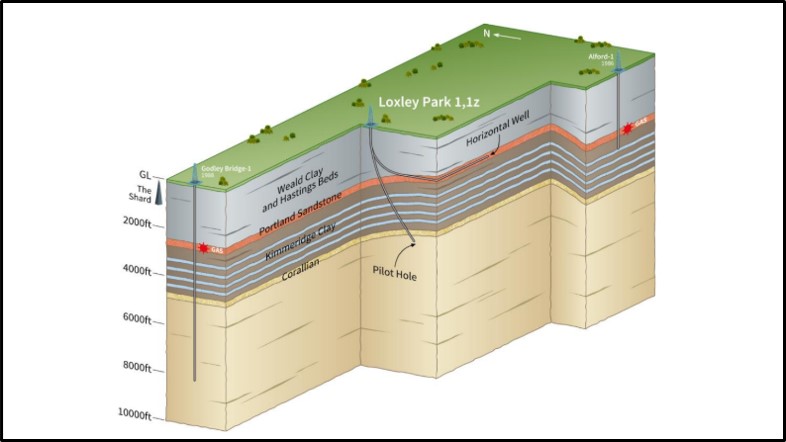 The proposals were originally expected to be decided by Surrey County Council in August 2019. The decision was postponed until September and then October. The estimated decision date is now November 2019.

A further consultation on the plans looks likely.

A spokesperson for the council told DrillOrDrop today:

“The period for the determination of these applications has been extended to allow sufficient time to address the issues raised in consultee responses, undertake further consultation/publicity on any additional information received, and fully consider the application.”

The company behind the scheme, UK Oil & Gas plc (UKOG), submitted a planning application in April 2019. It sought consent to drill wells into the Portland sandstone Godley Bridge gas discovery and into the deeper oil in the Kimmeridge limestones.

Within days of its online publication, local people were calling for the application to be suspended because of inconsistencies in the information. DrillOrDrop report

Maps accompanying the application showed two different routes for the access track. The waste management plan appeared to include information from UKOG’s Horse Hill site. The original application also referred three times to a paragraph in the National Planning Policy Framework which had been struck out earlier in the year by the High Court.

In June 2019, UKOG confirmed it would submit a second application for the scheme. This proposed an alternative access track and added 32 documents to the 88 in the first application. 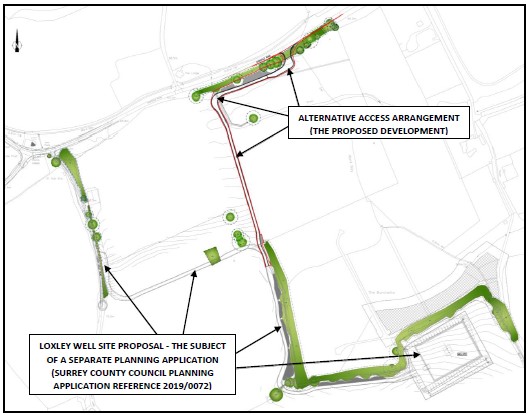 When this second application went online in July 2019, Dunsfold residents described the proposals as “confused and muddled”. They called for all the proposals to be withdrawn because they represented an “impossible challenge” for decision-makers. DrillOrDrop report

The revised 400m access track would take lorries off Dunsfold Road, instead of the original proposal off High Loxley Road.

The new application acknowledged that nine trees and 11m of hedgerow would have to be removed to make the revised access. The route would also cross an area of high archaeological potential, a county site of archaeological importance and land used by skylark, lapwing, bats, common lizard and grass snake.

Members of Surrey County Council’s planning committee are now expected to decide on both applications at a meeting on 20 November 2019.