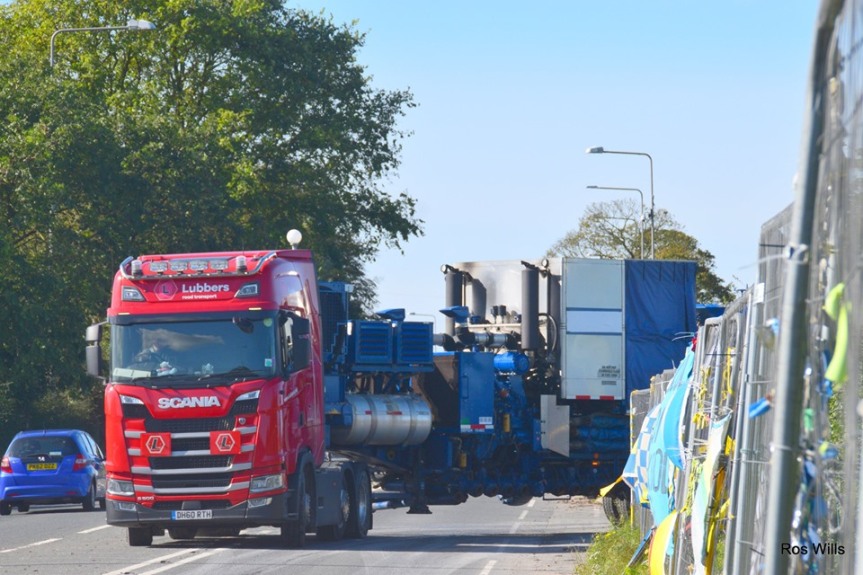 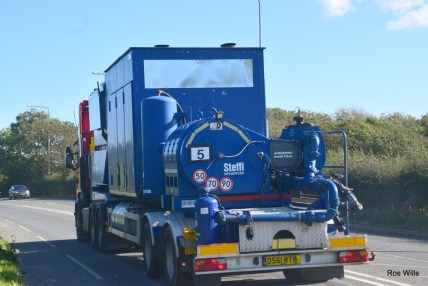 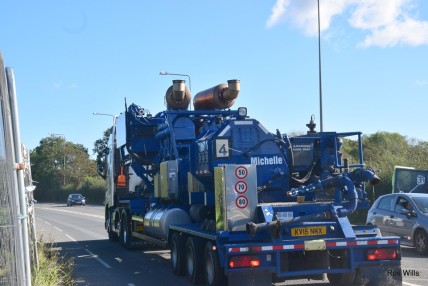 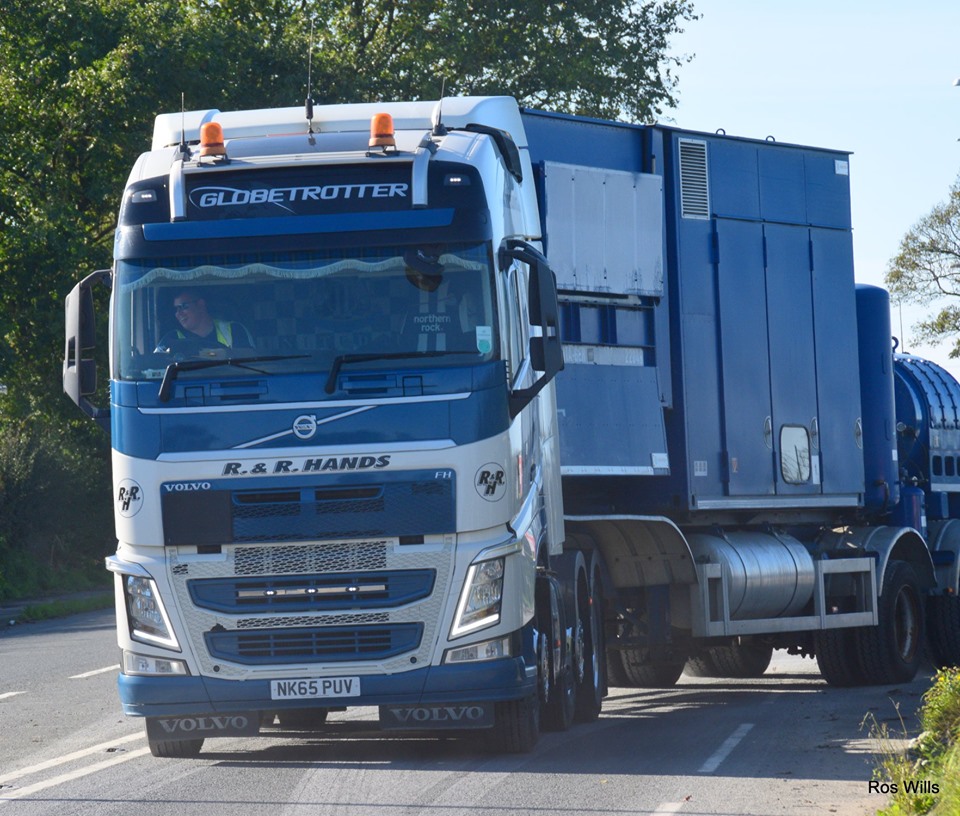 The company announced on Monday it would begin demobilising because fracking would not resume at Preston New Road before a planning deadline at the end of November.

An official investigation is underway into a 2.9ML tremor on August bank holiday induced by fracking at the site.

This was the UK’s biggest fracking-induced seismic event and led to claims from about 100 residents of damage to their homes. 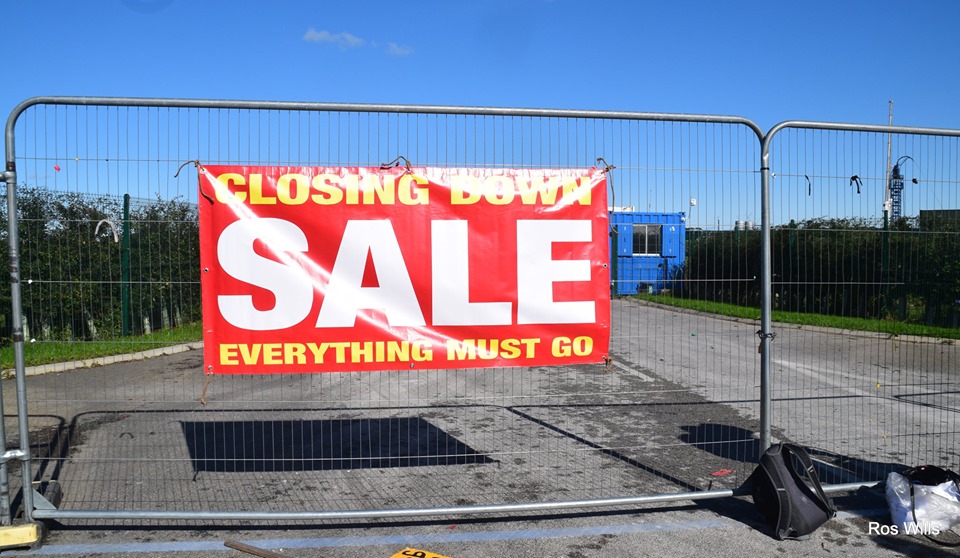 Campaigners speaking at an exhibition of activist art in London this evening spoke of their relief at the departure of the equipment.

“It’s been a thousand days and one of the best things is actually seeing the frack pumps leave the site today. The convoys are actually moving. Cuadrilla is demobilising, It almost feels like a weight has been lifted.

“I am cautiously optimistic. But I don’t think they’ll ever come back.”

Ms Stephenson, who began campaigning almost six years ago, said she took part because of concerns about the health impact of Cuadrilla’s shale gas site about a mile from her children’s school.

“Nobody wanted it in their community but it was forced upon us.

“I just believe we owe it to our youngsters, to our youth, to the next generation to say this stops here. We will stop it.

“We have managed to do something. We have not just sat back and watched this happen. We have got to the point where I think it is nearly over and that fills me with joy and pride.” 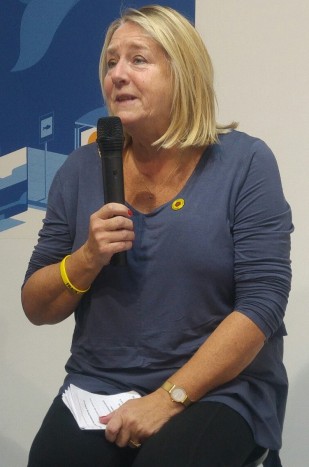 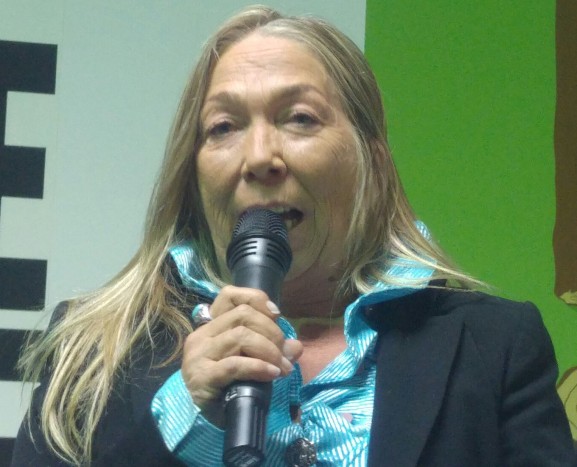 Barbara Richardson, chair of Roseacre Awareness Group and a member of Frack Free Lancashire, described the past five-and-a-half years as a “roller coaster”.

She said she got involved in activism when Cuadrilla announced plans to frack at a second site, Roseacre Wood, about 500 metres from her home. The plans were finally turned down earlier this year by the then local government secretary, James Brokenshire.

Mrs Richardson, a former Conservative voter, said Cuadrilla’s plans had “made her aware of what was at stake”:

“Every ordinary person needs to wake up and understand what the threat is from fracking and what the fossil fuels industry is about. We have to step up and fight.”

Cuadrilla has said it will test the flow of gas in the recently fracked well. In August, it also said it would seek to extend the planning permission for the drilling and fracking phase of the operation at Preston New Road.

“We have to maintain the pressure. I don’t think we should be complacent. This industry is not going to go lightly. They have spent millions. Alright, they are taking the fracking kit off but they are still trying to drag out what they can.”

Another campaigner at tonight’s exhibition, Tina Rothery, said of the past 1,000 days: “It’s been one heck of a ride.”

“It finally looks as if we might actually win this.

“If we win this, we don’t win this for Preston New Road. We win for activists everywhere, fighting for anything.

“As people, you stand up. You keep on doing what you’re doing, every day.

“You can’t stop us from trying to defend our children and defend the future and no one should ever try.”

The Art of Activism is an exhibition hosted by Friends of the Earth and theprintspace. It runs until 13 October from 7.30pm-10pm at theprintspace, 74 Kingsland Road, London E2 8DL. The exhibition is hosting Climate – What next? on Thursday 10 October 2019. Details