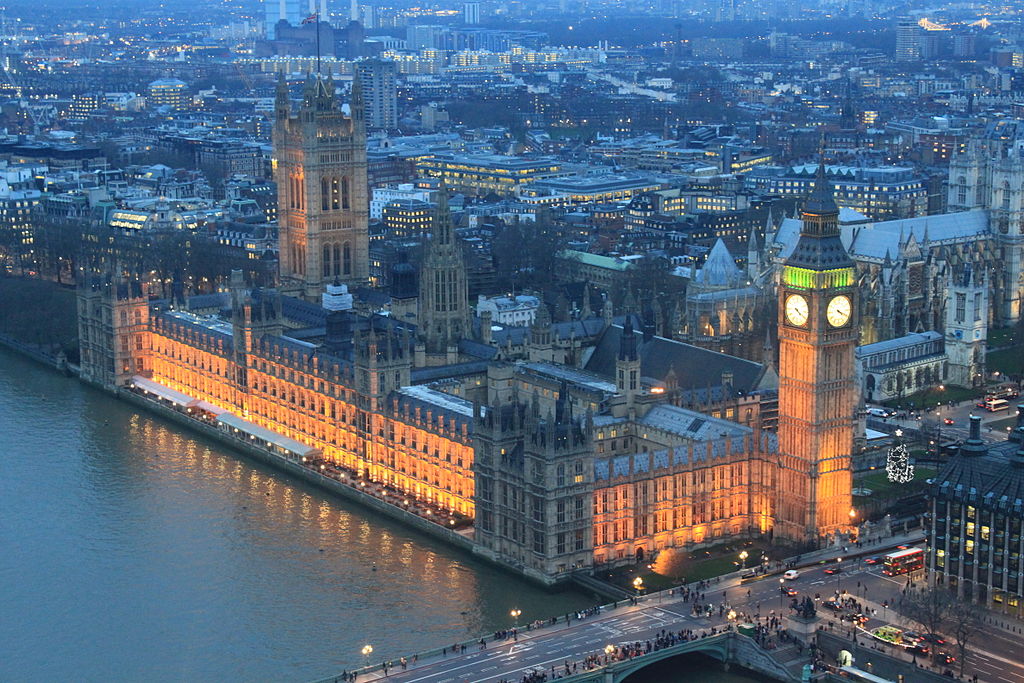 Three Labour MPs are seeking to add a ban on fracking to the Queen’s Speech.

It is due to be discussed on Monday (21 October 2019), along with amendments on climate change, a referendum on Brexit, TV licences for pensioners, the NHS and improvements to living standards.

“Since fracking began, we have seen record-breaking earthquakes in the North West. Local people don’t want it – only large oil and gas companies do.

“That’s why I have tabled an amendment to the Queen’s Speech today seeking to ban all UK fracking with immediate effect.”

Since fracking began, we have seen record-breaking earthquakes in the North West. Local people don’t want it – only large oil and gas companies do.

That’s why I have tabled an amendment to the #QueensSpeech today seeking to ban all UK fracking with immediate effect. pic.twitter.com/lGFvQK9Xom

Update: The Queen’s Speech debate was delayed on Monday 21 October by Brexit business. It was due to be debated on Wednesday 23 October and then added to the order paper for Thursday 24 October. The amendment was not chosen for debate by the speaker.

No replies to fracking questions

The leader of the house, Jacob Rees-Mogg (left), did not respond to a question about fracking from his Labour opposite number yesterday.

“We have had earthquakes, and Cuadrilla has begun removing equipment from its site. Will the Leader of the House confirm that there will be an end to fracking?”

But Mr Rees-Mogg had no answer.

There was also no reply from the environment secretary, Theresa Villiers, to similar questions in the debate on the Environment Bill, (17 October 2019).

Theresa Villiers made no reference to fracking, shale gas or unconventional hydrocarbons in her speech or in responses to MPs.

The local government minister, Esther McVey, was unable to answer a written question within the usual time on the results of a consultation on making shale gas exploration permitted development.

No assessment on fracking impact on insurance

In a written question, Chi Onwurah, the shadow energy minister, asked what assessment the Department for Business, Energy and Industrial Strategy (BEIS) had made on the effect of physical damage caused by fracking the cost and availability of home insurance for residents living nearby.

“The Department has not undertaken such assessments.”

He said the regulator, the Oil & Gas Authority required fracking companies to have necessary funds or an insurance policy in place to “cover unforeseen events”. He also said landowners could bring a claim against a shale gas operator for damage.

He added the government would “set out our future approach” once it had considered the findings of an analysis by the OGA of Cuadrilla’s fracking operations.

This final section of the response was repeated in Mr Kwarteng’s reply to a written question by Labour’s Thelma Walker (Colne Valley). She asked whether BEIS had plans to review the traffic light system limits on seismic disturbance. The regulations currently require operators to pause fracking for 18 hours if tremors exceed 0.5 on the local magnitude scale.