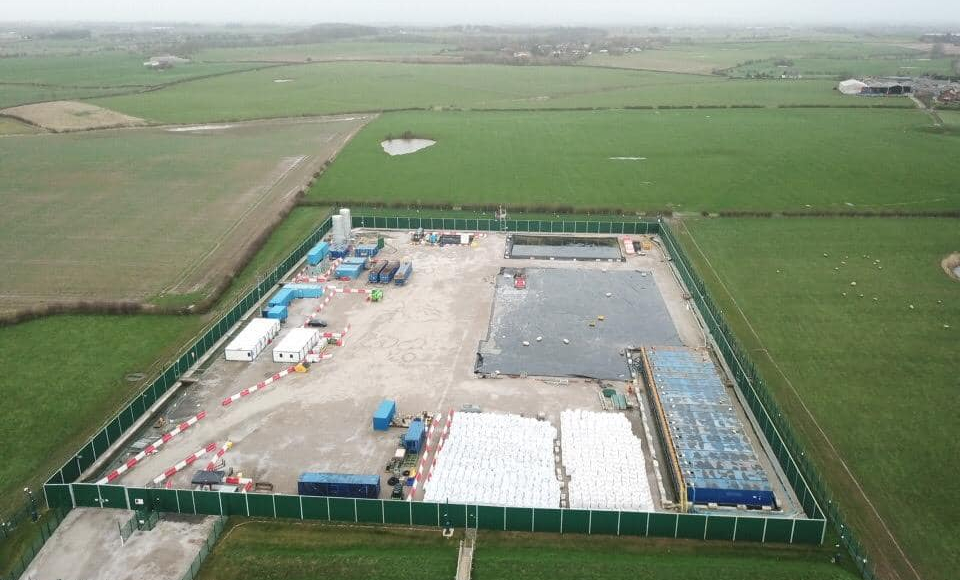 The increase follows its acquisition of the shareholding in Cuadrilla held by Riverstone, a New York based private equity firm.

Riverstone, which had held 45% of Cuadrilla, was reported in September 2019 to be looking to sell its stake. This was two months before the UK government announced a moratorium on fracking following earth tremors caused by fracking at Cuadrilla’s Preston New Road site in Lancashire.

A J Lucas said in a statement:

“Given the longer timeframe that it is expected to take to assess the UK shale resource and to develop Cuadrilla’s Bowland shale asset, Riverstone had indicated that the projected delays were longer than could be accommodated within the fund that originally invested in Cuadrilla.”

The deal appears to deliver one of A J Lucas’s ambitions, stated over a year ago, of “exploring ways to have a more direct presence in the UK”.

“This transaction allows AJL greater input on Cuadrilla’s setting of strategy and operating plans; it allows for more direct exposure and influence within the industry as well as interaction with Industry Regulators; and, it provides AJL the ability to better manage the allocation of funds amongst our various activities”.

Under the deal, Riverstone will receive what is described as a “nominal payment” for signing the agreement.

It will also receive US$2 million when Spirit Energy, Centrica’s oil and gas explorer, makes the next payment for work at Preston New Road, providing this is within the next three years. This is triggered by Cuadrilla flow testing for 6 months at Preston New Road.

If A J Lucas sells at least at least 25% of its UK shale gas interests within three years, Riverstone would get either $5 million or $10 million, depending on the value of the sale at the time.

A spokesperson for the campaign group, Frack Free Lancashire, said:

“It seems like only yesterday that Lord Browne was defiantly telling the UK that ‘We will finance whatever it takes. Equity finance, then debt and equity. If we really succeed, it will be billions, over 10 years it will be billions’.

“Today we learn that the investment company he controlled at the time,  Riverstone,  are cutting their losses, swapping 40% of Cuadrilla for a nominal payment and the promise of a few million dollars in the unlikely event that AJ Lucas achieve any success in their UK shale assets in the next 3 years.

“Given that Riverstone originally invested $US 58 million and the maximum they can walk away with under this agreement would seem to be in the order of $US 12 million this has been a terrible investment for them.  The fracking industry in the UK is proving to be just a huge a disaster for investors as it has been in the USA.

Cuadrilla said in a statement today:

“The streamlined ownership will simplify decision making and alignment as A J Lucas and Cuadrilla continue to work with regulators and other UK shale gas operators.”

The company said its work would focus on addressing what it called “technical concerns” about induced seismicity which led to the government moratorium.

Fracking operations on both wells at Preston New Road led to earth tremors felt across the region. The Oil & Gas Authority suspended hydraulic fracturing at the site on 26 August 2019 after a 2.9ML tremor, the UK’s largest fracking induced seismic event,

Cuadrilla predicted “a successful technical resolution” that would allow for “continued appraisal and development of high-quality UK shale gas exploration assets and the production of UK indigenous natural gas”.

But the company said:

“We envisage limited, if any operational activities at our Preston New Road site during 2020.”