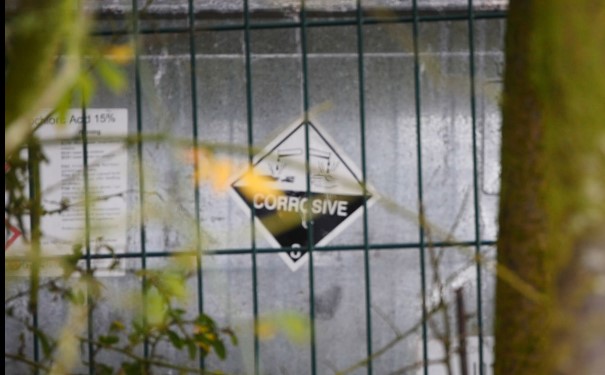 The letter, which was delivered today to the newly-appointed energy and environment secretaries, also seeks to extend the ban to techniques that enhance productivity of onshore oil and gas wells, including the use of acid.

“The climate change and other environmental concerns surrounding high volume hydraulic fracturing are well known. We share these concerns and consequently urge the government to replace the current moratorium on such activities with an outright ban.”

The moratorium, announced on 2 November 2019, withdrew government support for fracking operations that met a specific definition in the 2015 Infrastructure Act.

Neither of the fracking operations at Cuadrilla’s Preston New Road site in 2018 and 2019 met this definition.

The statement also confirmed that the moratorium did not apply to exploratory drilling or the stimulation of wells to increase production using smaller volumes of fluid.

The letter called on the government to ban “all well stimulation for oil and gas exploration and production”.

The signatories said the government should amend the definition in the 2015 Infrastructure Act to include all well stimulation treatments that improve productivity by increasing the permeability of rock.

It also said many of the regulations that currently apply to high volume hydraulic fracturing do not apply to acid stimulation which is used across the country in wells drilled into chalk, limestone or sandstone rocks.

“Many of the acids and other chemicals used in well stimulation are potentially hazardous for the environment and human health.

“While there are few UK studies examining the risks and impacts of their use, studies conducted abroad suggest that many of the risks and concern surrounding hydraulic fracturing are the same as for acid stimulation, namely induced seismicity, air and noise pollution, groundwater contamination and industrialisation of the countryside.”

David Smythe, emeritus professor of geophysics at the University of Glasgow, said:

“Current legal drafting and accompanying technical definitions are in places self-contradictory and shambolic.

“We can cut the Gordian knot around controls on fracking (and its ugly sister acidisation) by basing the legislation on the concept of ‘stimulation’, this being defined as the permanent alteration of the bulk physical properties of the rock volume to be exploited for oil or gas.”

“Where well stimulation activities fall outside the narrow legal definition of “hydraulic fracturing”, there is no clarity over what legal and regulatory controls apply.  Many of the restrictions in place for fracking do not apply to other forms of well stimulation.”

The letter was launched by the community group Brockham Oil Watch in Surrey on the day the moratorium was announced. Ada Zaffina from the group said:

“This issue unites anti-fracking campaigns across the country.

“People don’t want fracking, whether it’s high volume, fracking with acid, or using some other extreme extraction technique. The associated environmental and public health risks are unacceptable, and so is continuing to extract oil and gas from unyielding rocks instead of tackling the climate emergency.”