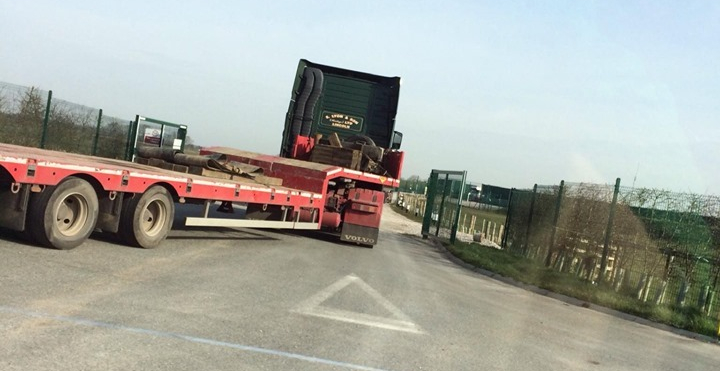 The company said it was removing cabins and other equipment from the Preston New Road site. The cabins would be used to support the response to the coronavirus outbreak, it said. 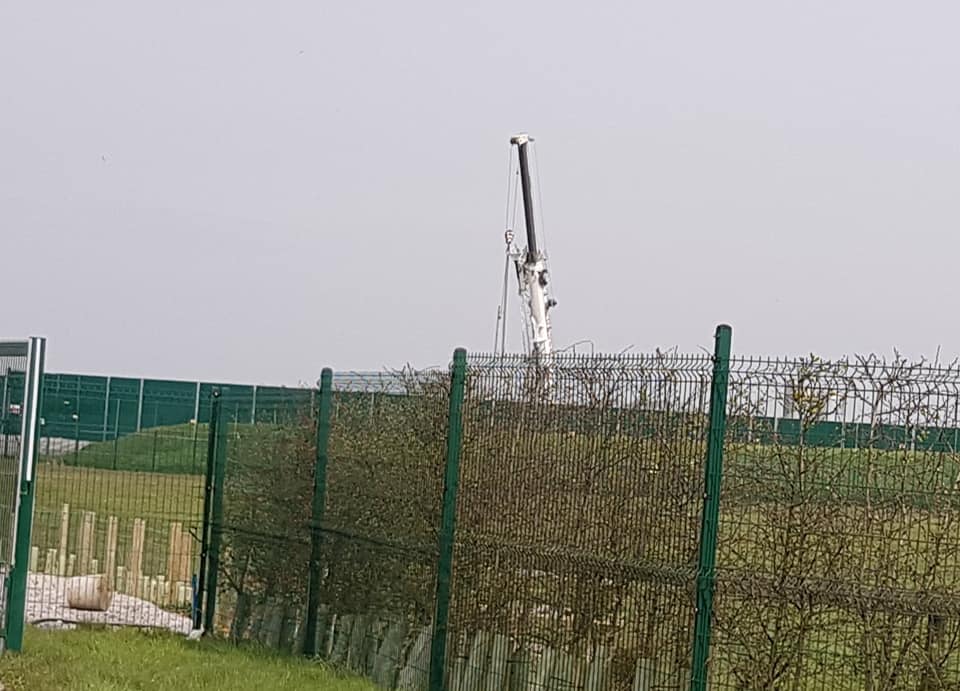 “We are in the process of removing and returning portacabins which their owner has said can and will be put to use in support of the response to the Coronavirus outbreak.

“In addition, some other equipment, which will be used by others in the critically defined oil and gas extraction sector, is also being removed.

“We anticipate the PNR site to be fully closed down by around midday on 25th March once these essential tasks have been completed.”

DrillOrDrop tried to clarify whether Preston New Road was no longer operational because of coronavirus, or other reasons. We also asked what work was underway if the site was still operating. Cuadrilla did not respond to our questions.

Fracking was suspended at Preston New Road on 26 August 2019 when site operations  caused a 2.9ML earth tremor, the largest induced by fracking in the UK.

On 2 November 2019, the government imposed an immediate moratorium on fracking in England.

Just over a week later, Cuadrilla said it has completed the test of the gas flow in Preston New Road’s second well, PNR2. It said the next operation would be an extended pressure build up test. This involved measuring the rate at which the pressure of gas and fluids in the shale rock increases over time, the company said.

Since then, there have been no more updates from Cuadrilla about operations at Preston New Road.