UK Oil & Gas, which was seeking permission to explore and test for oil and gas, said it was disappointed by the refusal and was likely to appeal.

The surprise decision went against the advice of council planning officers. DrillOrDrop live updates from the meeting

The committee then agreed by 9-1 on the grounds for refusal: that the need for the scheme had not been demonstrated and that the adverse impacts of the scheme on highways, noise, lighting and air quality would not be significant, contrary to local planning policy.

The campaign group, Protect Dunsfold, said in a statement this afternoon:

“Councillors rejected officers’ suggestions that everything objected to was either taken care of or would be mitigated – be it highways safety, loss of local business incomes, destruction of rural environment.

“We must applaud the councillors who showed they had listened to the valid concerns put before them and were prepared to take a stand and show that the Surrey County Council climate change strategy actually does have importance, as do the lives of local people.

UKOG had applied to drill vertical and sidetrack wells to explore and test for gas in the Portland sandstone formation and oil in the deeper Kimmeridge limestone. It called the proposed well site Loxley, after the nearby hamlet.

In statements to the committee, the company said hydrocarbons from the site would “make a timely contribution” to the post-Covid-19 recovery in Surrey and the UK. The company also said Dunsfold could provide raw materials to produce personal protective equipment, of which there were UK shortages during the Covid-19 pandemic.

One councillor said this prediction was premature because the planning application was for exploration not production.

Another member warned the council that it could face costs if the application was refused and went to appeal. Council planners had said there were no valid reasons to refuse the application.

But Cllr Stephen Cooksey, who voted against the scheme, said:

“The right thing to do is to oppose the application.”

The four hours of discussion included testimony from the organiser of a cancer-awareness festival, who said his business could not survive alongside an oil well. This would result in the loss of two full-time and 42 part-time jobs, he said.

Another resident said his £4m business hosting weddings on land next to the proposed well site would be destroyed. This would have a knock-on effect on local caterers and hotels.

Public speakers and some councillors were also concerned that gypsy, Roma and traveller communities, the closest residents to the proposed site, had not been properly consulted. One speaker said some residents had been informed of the plans only last week.

Planning officer, David Maxwell, said the council thought the best way to consult the traveller community was to contact an “over-arching body”. The impact on the communities was considered acceptable, he said. 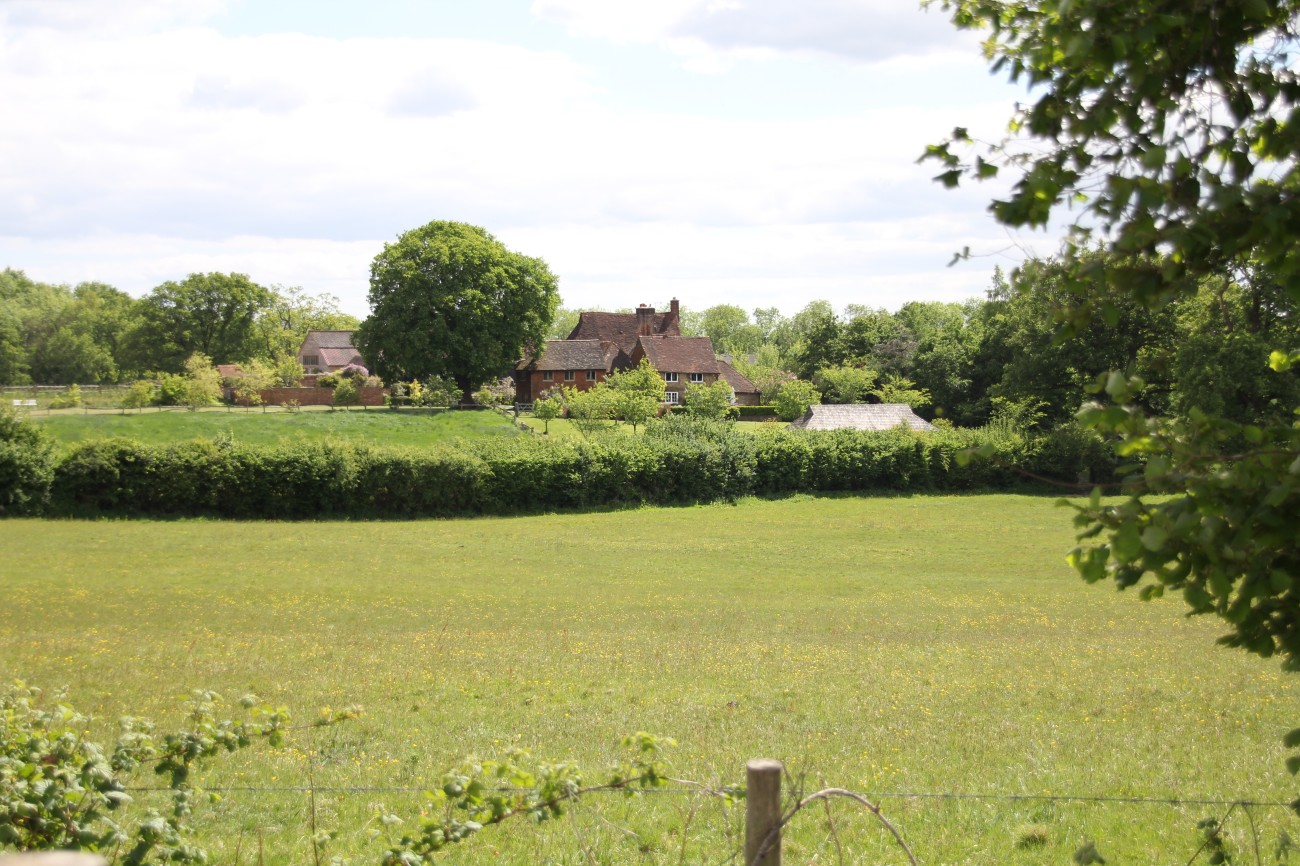 A statement from UKOG this afternoon said:

“We are obviously disappointed by Surrey County Council’s refusal of planning consent for our Loxley-1 appraisal project.

“Unfortunately, the precise reason or reasons for refusal and why the Planning Officer’s recommendation was overturned, remain unclear, which is less than ideal.

“The general structure and conduct [of the meeting] also opens up further questions on the validity of the decision. We also note that the Environment Agency granted the scheme a full environmental permit on 26 June covering all environmental aspects of the proposed scheme.

“Furthermore, we note that the meeting’s main discussion centred around a possible highways issue regarding the suitability of the Dunsfold road adjoining the site to accommodate the envisaged traffic flows. However, the County Highways and Planning Officers supported this aspect of the application, stating that the traffic mitigation plan would permit safe use of the road during operations.

“As UKOG made clear at the meeting, we believe Loxley is a material regional natural gas resource, which could have made, and could still make, a timely contribution to Surrey and the UK’s recovery from the Covid-related economic downturn, something that has affected everyone.

“It is particularly disappointing that such a net zero compliant project, which could have been used to generate clean hydrogen fuel for the UK, has had this setback.

“The Company is carefully considering its position. However, it is likely that we will appeal the decision via the planning inspectorate.”

The committee was the first virtual meeting held by Surrey. It was interrupted several times when the webcast failed and there were concerns that the meeting was not truly public.

Updated to include detailed grounds for refusal