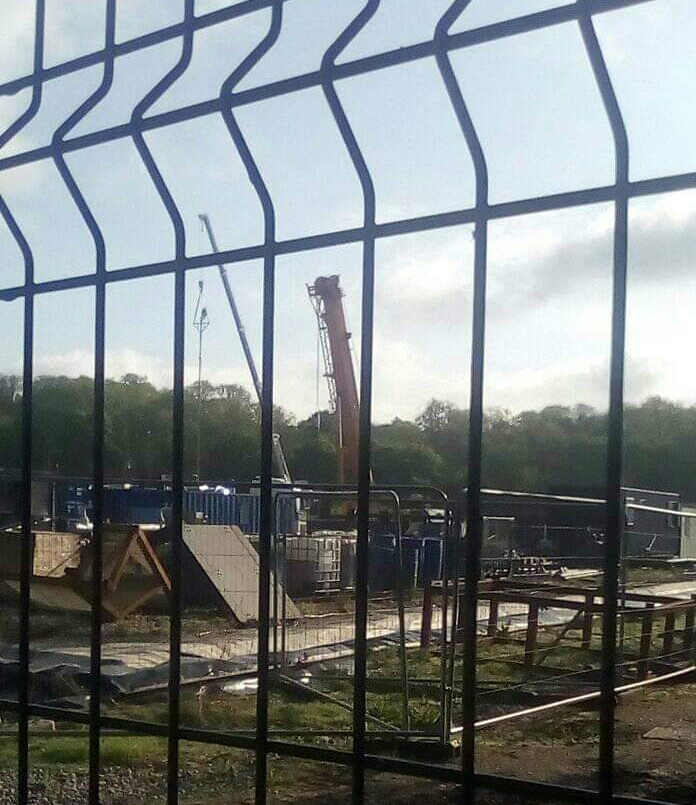 The company said the proportion of water produced by the Horse Hill-2z (HH2z) well had built up. This was despite earlier efforts to shut off formation water.

In interim results published today, UKOG said a number of options were being considered for the future use of HH-2z. It said these included:

The company said installation of a plug to isolate the water inflow had initially been successful. Flow had returned with a high proportion of oil. But UKOG said:

“[the] water cut built up, necessitating the well to be produced intermittently as the water disposal costs outweighed oil revenues.”

The HH-2z well was drilled in the autumn of 2019. UKOG said there were initial high oil flow rates but they declined with continuing production of formation water.

The well is currently shut in for a long duration pressure build up test to re-assess its connected oil volume, UKOG said.

The company said it had sought to extend its current permission to test the well.

Yesterday, the company’s planning application to drill for gas and oil at Dunsfold in Surrey was refused by councillors. Next week, its application to extend the duration of planning permission at the suspended Broadford Bridge site in West Sussex is due to be decided.

UKOG also gave more details of its plans to reperforate and recomplete the first well at Horse Hill, HH-1. It said:

“The current completion and perforation scheme is less than optimal for both pump efficiency and oil inflow. Consequently, if successful we remain confident this programme can further improve the well’s oil production rate.”

The work is due to be done this summer.

UKOG said there would be a full reperforation of the entire Portland section of the well using a different type of perforating gun. A new simpler production tubing completion would also be installed, UKOG said.

“The new completion will permit the downhole pump to be installed below the Portland interval to significantly improve pump efficiency”, the company added.

UKOG said HH-1 had produced more than 300 barrels of oil per day almost continuously. The company said HH-1 was the UK’s most productive onshore well outside of the Wytch Farm field.

UKOG revealed revenues were down in the six months to 31 March 2020, mainly because of lower oil prices.

The company cut its operating loss compared with the same period a year before. Administrative expenses were also down.