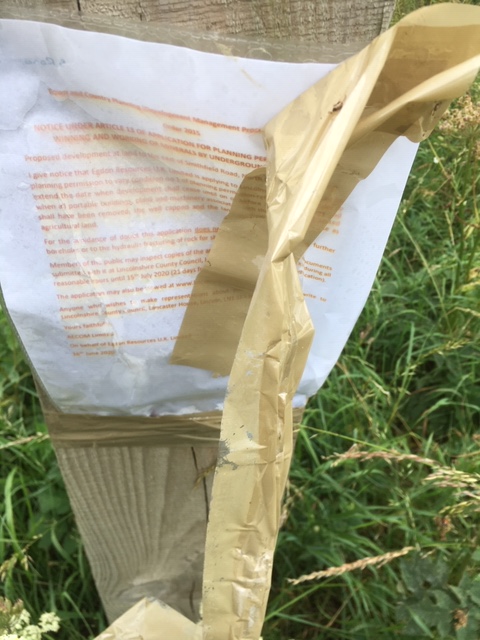 Notice of Egdon’s Resources’ application for an extension of planning permission at North Kelsey, Lincolnshire, 2 July 2020. Photo: Used with the owner’s consent

Notice of Egdon’s Resources’ application for an extension of planning permission at North Kelsey, Lincolnshire, 2 July 2020. Photo: Used with the owner’s consent

This is the second time the company has applied for an extension to planning permission at the site, first granted in 2014.

So far, the only work carried out at North Kelsey has been at the site entrance and a layby in the lane.

Egdon said it had aimed to build the site before the summer of 2020 and blamed the coronavirus outbreak for failing to meet its planning deadline:

“Owing to the cessation of onshore oil and gas operations and restriction of movements arising from the COVID-19 pandemic, there is insufficient time for the site to be constructed, the wellsite drilled and tested and for the site to be restored by 31st December 2020.”

But there’s local scepticism about whether Egdon intended to complete the work in 2020.

The duration was estimated at 49 weeks. But planning conditions prevented site preparation work during the bird breeding season in March-August. Some pre-work conditions have still not been approved. Public consultation on Egdon’s environmental permit for North Kelsey did not begin until the end of May 2020. 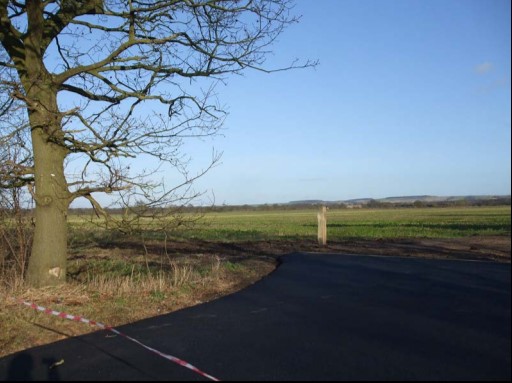 Lincolnshire County Council first granted permission for an oil well at North Kelsey, near Caistor, in December 2014. This permission expired on 31 December 2017.

No site work was carried out and Egdon blamed the low oil price and company delays for failing to meet the deadline. In May 2018, it was granted an extension until December 2020.

The council approved two more applications in July 2019: to change delivery hours, the site layout, management of surface water and materials for the tertiary containment system. The 2019 applications also added fencing, gates security cabins, water tankers and a generator. Egdon is also seeking an extension on these permissions until December 2021.

It said in a planning statement the North Kelsey site would “potentially make a small but important contribution to helping maintain the UK’s security of supply”.

“The proposal to extend is not considered likely to result in any notable adverse environmental or amenity impacts.”

It said the applications could be approved without delay.

A public consultation runs until 30 July 2020. A decision will be made by Lincolnshire County Council’s planning committee probably later in the year.

“Local people have had this hanging over them for six years” 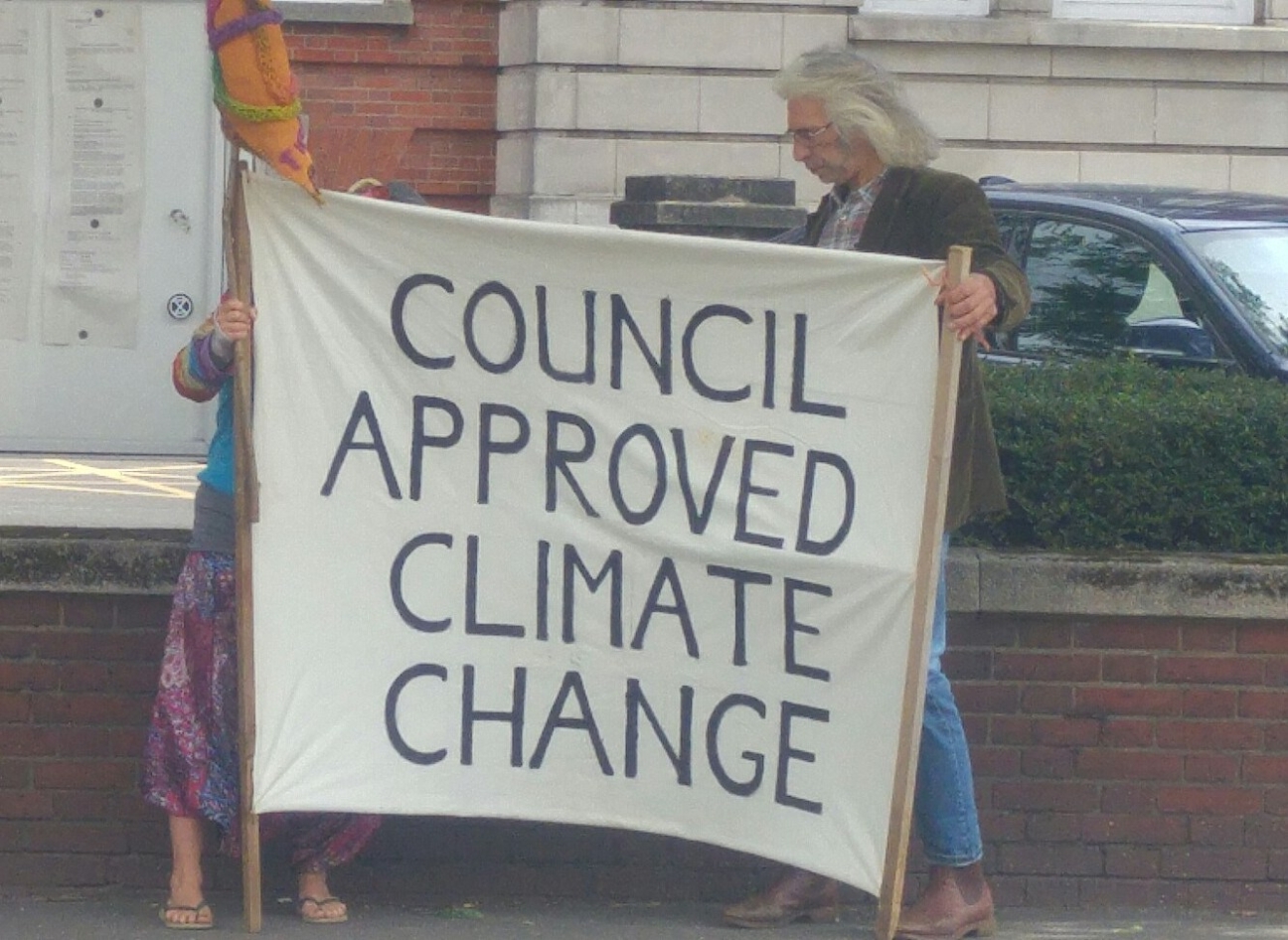 Local people have opposed all the applications for oil exploration at North Kelsey. One resident told DrillOrDrop today:

“We cannot afford to burn existing known fossil fuel reserves and have any chance of avoiding climate catastrophe.

“Our leaders know this and yet they have not updated planning legislation to bring it into line with current scientific evidence.  It is utterly irresponsible to allow companies to explore more sites for oil and gas.

“I welcome the decision by Surrey County Council to refuse permission for exploration at Dunsfold this week. I am hoping that Lincolnshire County Council will be similarly enlightened.

“Total oil production from North Kelsey would supply the UK for about three days. But it would take 10-20 years to extract at a cost to biodiversity, local habitats, local communities and wellbeing. It makes no sense.

“Local people have had this application hanging over them for six years already.

“We do not want to hear any more excuses from Egdon about why they have not been able to comply with planning permission. I do not believe this delay was caused by Covid19;  they were clearly behind schedule before the pandemic began.