West Newton B: Drilling due in “next few weeks” 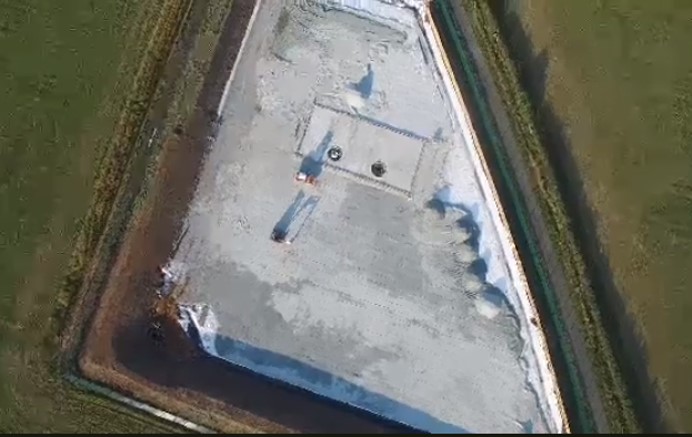 Drilling at Rathlin Energy’s West Newton B site in East Yorkshire is due to start in “the next few weeks”, one of the leading investors said this morning.

Union Jack Oil, which has a 16.665% stake in the project, said drilling would be followed by a combined testing programme at both West Newton B and the nearby West Newton A site.

Union Jack said the conductor rig, to drill the first 80m of the wellbore, would be delivered “within the next few weeks”.

The main drilling rig would then follow. The borehole is due will be drilled to about 2,100m to target the Kirkham Abbey and Cadeby formations.

Operations at West Newton B are being monitored by the West Newton Observation Station. A spokesperson said today:

“We will maintain the monitoring of Rathlin’s activities in line with what we carried out last year at West Newton B.” 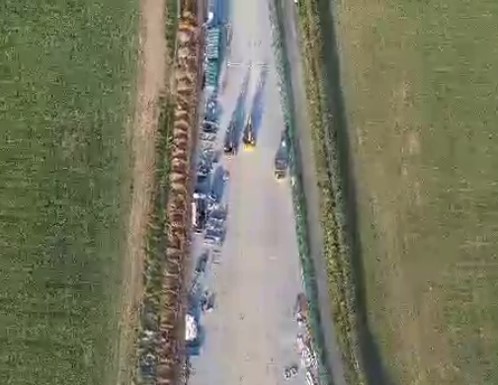 Pre-construction work at West Newton B began in April 2020.

The site access was built between early-May and mid-June 2020.

In late-May 2020, a full archaeological strip, map and record study was carried out on the site. An earlier study had concluded that features under the ground could belong to a medieval village or even date back to Roman or prehistoric times.

“Good progress has been made toward completion of the site”, Union Jack said today.

The Environment Agency granted permission in late April 2020 for a revised test on the second well at West Newton-A (WNA-2).

A previous test on this well, due to last six weeks, began in August 2019 but was abandoned after six days. This followed the discovery of oil, as well as the predicted gas. The well test was redesigned and permission granted for a permit variation to allow the use of a pumpjack to mechanically lift oil.

Today’s statement said the WNA-2 test had been delayed by restrictions on the international movement of equipment and staff during the Covid-19 outbreak.

“Whilst these issues are now broadly resolved, the significant progress made at the B site during this period means it is now more efficient to drill the WNB-1 well first, and subsequently to carry out a testing programme at both WNA-2 and WNB-1.

“This is expected to result in cost savings via shared testing equipment, and more importantly, allows the drilling of the WNB-1 well to proceed without any delays resulting from testing operations at the A-2 site as it would not be prudent to run these activities concurrently during this period.”