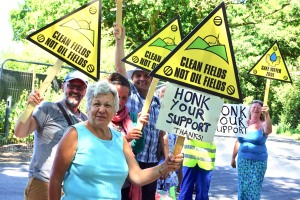 In this week’s update on protests about fracking and the onshore oil and gas industry: Cake at the Gate protest at UKOG’s Broadford Bridge site, West Sussex Lock-on protest at Cuadrilla’s shale gas site at Preston New Road Picket at Cuadrilla’s headquarters at Bamber Bridge Two campaigners climb onto […] 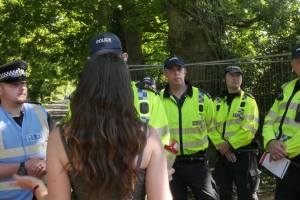