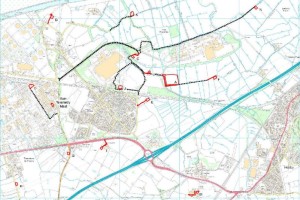 Proposals for an underground observatory in north Cheshire, predicted to provide the “most comprehensive geological data” in the world, have been published online and are open for comments.