The chair of Rathlin Energy, David Montagu-Smith, has left the board, the company has announced.

A High Court judge granted a bankruptcy order this morning against Ian Crane, a prominent anti-fracking campaigner, after a request by lawyers for Rathlin Energy. 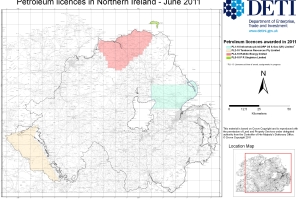 The chairman of Rathlin Energy, David Montagu-Smith, said yesterday his company would give up its drilling licence in County Antrim, Northern Ireland. 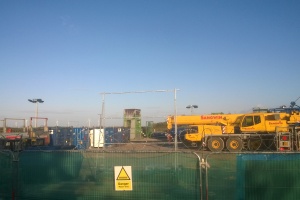 Rathlin Energy has applied to extend the planning permission at its West Newton A wellsite in Holderness for another three years. The company has already drilled one well at the site on Fosham Lane and has permission for a second. But planning consent expires in March 2016. The […]

Rathlin Energy is submitting initial drilling plans this week for its second exploration well at West Newton in East Yorkshire. A full planning application is expected to be sent to East Riding Council before Christmas.