“UK fracking is good for the environment”, says climate minster

The new climate minister said today that developing UK shale gas would be good for the environment, the economy and jobs.

The company behind gas exploration near the Surrey village of Dunsfold has complained to the local MP, Jeremy Hunt, about his comments that it would cause “enormous damage and disruption”. 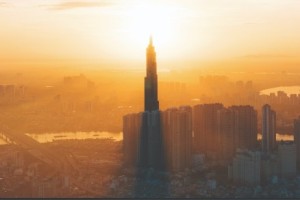 UN climate report is an “atlas of human suffering” 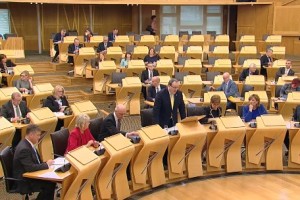 “It would be difficult to find a more unsuitable and inappropriate site for such a development”, Surrey oil drilling inquiry hears.

Local residents and politicians lined up to object to plans for exploratory oil drilling in the Surrey Hills near Leith Hill this morning. They were giving evidence on the third day of a public inquiry into proposals by Europa Oil for an oil well at Bury Hill Woods, […]

The first trial arising from protests outside Cuadrilla’s oil exploration site at Balcombe collapsed within an hour when the judge questioned whether an offence had been committed. District Judge Peter Crabtree invited the prosecution to drop the case at Brighton Magistrates Court this morning (25/11/13) after hearing evidence […]