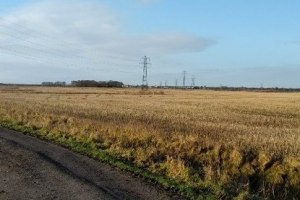 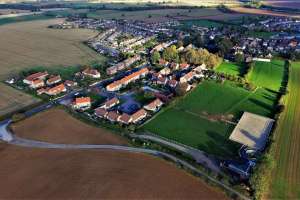 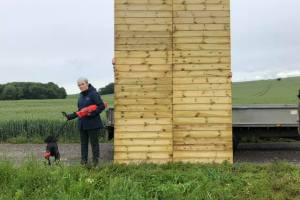 The inquiry into Ineos drilling plans goes into its second week this morning with evidence expected on noise and a proposed acoustic barrier. 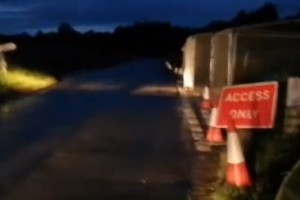 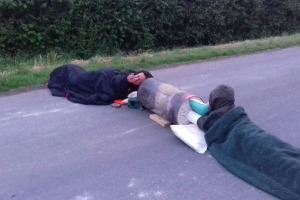 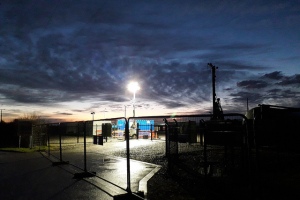 Staff working for one of the leading contractors in the UK onshore oil and gas industry breached health and safety regulations and failed to follow best practice during a single routine task, the industry regulator has concluded. 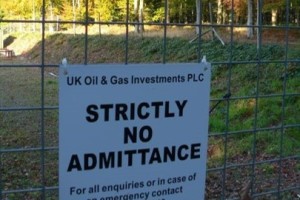 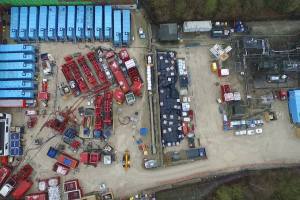 No guarantor for Third Energy’s fracking and drilling plans

The government has confirmed that no guarantor is required to underwrite Third Energy’s commitments to frack one well a year in Ryedale, North Yorkshire, until 2022. 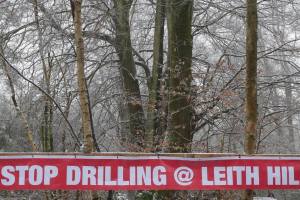 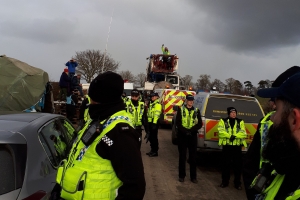