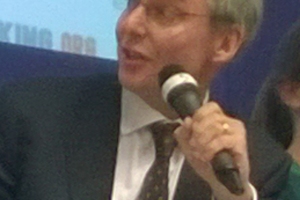 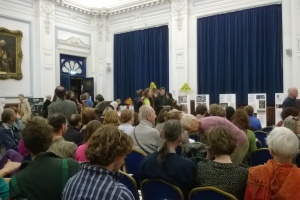 Today is one of the busier days in the UK debate about fracking and onshore drilling. In the space of six hours, there will be nine events, including council debates, exhibitions, public meetings, a demonstration and a social.