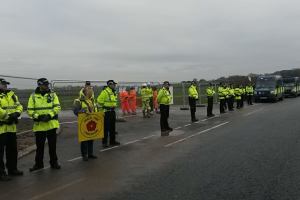 Regular protesters at Cuadrilla’s fracking site near Blackpool have told Lancashire Police they no longer have any confidence in the force or its procedures.

Police officers used force at protests over Cuadrilla’s Preston New Road shale gas site nearly nine times a day on average in the first half of July, according to data from Lancashire Constabulary. 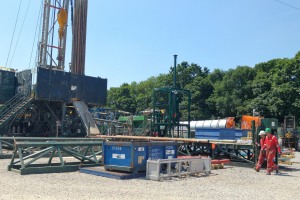 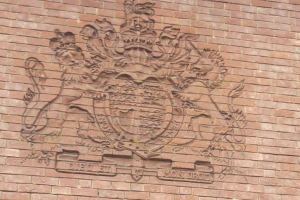 Anti-fracking campaigners felt intimidated by the driving of some lorries delivering to the Horse Hill oil site near Gatwick Airport and were unable to protest peacefully, a court heard today.

11/7/2013 Amended planning permission. Cuadrilla Resources Ltd applies (WSCC/061/13/BA) for an amendment to condition 2 of its original planning permission (WSCC/027/10/BA). The company wants an extension in the time for the drilling and testing programme and site restoration from 36 months to 42 months from the start of […]