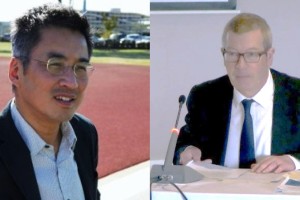 The shale gas company, Cuadrilla, has confirmed that its technical director, Mark Lappin, is retiring from his full-time post next week. 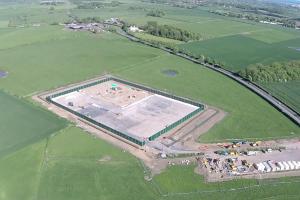