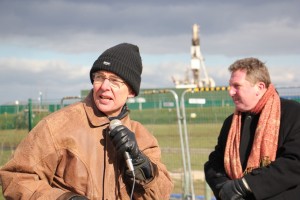 A former climate diplomat told anti-fracking campaigners in Lancashire they were close to winning their battle against shale gas.

The human rights advocate, Bianca Jagger, is on the line-up of speakers at a national anti-fracking rally in Manchester tomorrow. 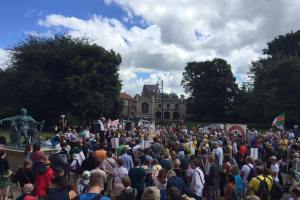 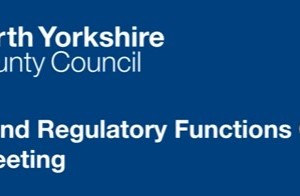