John Ashton during a visit to Preston New Road in February 2018. Photo: Refracktion

In this week’s listings

Diary for all of June 2018 and beyond. Please let us know here if you’d like us to add your events or if any details are wrong 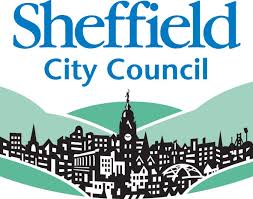