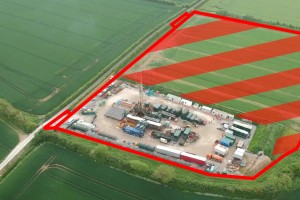 Proposals by Rathlin Energy for 20 years of oil production and six new wells at its West Newton-A site in East Yorkshire have been supported by council officials. 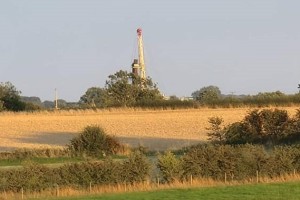 Proposals for long-term oil production and six new wells at a Rathlin Energy site in East Yorkshire are due to be decided at the end of this month, it was announced today.