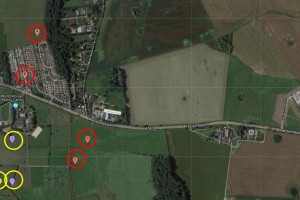 The British Geological Survey has reported a 0.5 magnitude earth tremor this afternoon near Cuadrilla’s fracking site on the edge of Blackpool. There was also a 0.4M tremor and two micro-seismic events.