Permit breaches at Cuadrilla’s Preston New Road fracking site have risen to at least six, online publication of a report has confirmed. 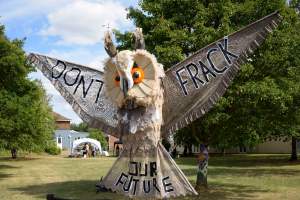 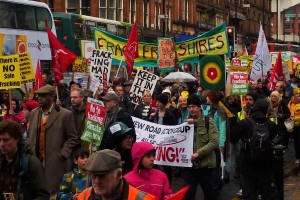 Update 29/8/2018: See section headed Swapping fracking at the bottom of this post. A report published today on social cohesion in Greater Manchester has been rewritten this evening after it emerged that a case study falsely accused anti-fracking activists of “grooming” a 14-year-old boy. 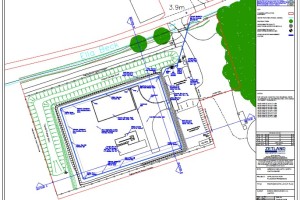 Fracking companies have failed to use all available geological data when applying for planning permission, according to a report launched at Westminster this afternoon.

In this week’s listings: Two ministers give evidence to select committee inquiry on fracking planning guidance; Parliamentary launch of report on the relationship of fracking and historic coal mining; Surrey councillors consider Europa’s fencing plans for its oil exploration site near Leith Hill; Continuing United Resistance campaign against fracking in […]