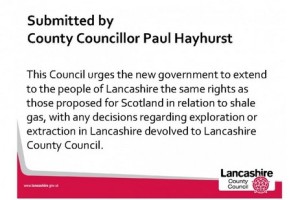 “Strong forces in Whitehall” want to take planning decisions about fracking away from local authorities, councillors in Lancashire have been warned.

Cuadrilla’s plans to frack at two sites in the Fylde area of Lancashire will be decided at the end of June. 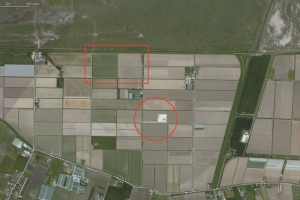 Pink Footed Geese feeding on a wildfowl refuge set up by Cuadrilla were shot by hunters who had leased the same fields. The fracking company rented land on the Lancashire coast as winter grazing for birds displaced by its exploratory gas well at Becconsall, near Banks. But shooting […]

Lancashire County Council announced this afternoon it has extended again the time limit to agree Cuadrilla’s planning applications to frack for shale gas at two sites in the Fylde. The new deadline is 30th June 2015.

Lancashire County Council announced this afternoon it has launched the public consultation on the extra information submitted by Cuadrilla for its two planning applications for shale gas development in the Fylde.

The Energy Minister, Matthew Hancock, has insisted UK shale gas is already strongly regulated, in response to a call for independent scrutiny of the industry.

In the past hour, the government won the vote on its new conditions for fracking, during a debate on the Infrastructure Bill. The result was 257 to 203 in favour of the conditions, first put forward by ministers in the House of Lords on Monday. 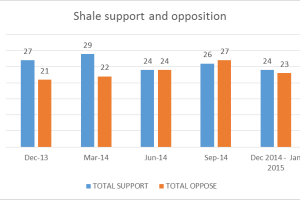 Support for shale gas has fallen to 24%, the joint lowest level recorded so far in a quarterly survey of public attitudes by the Department of Energy and Climate Change.