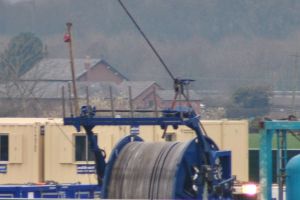 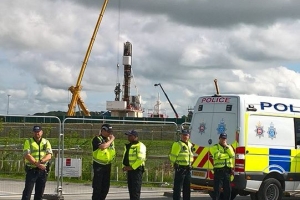 The shale gas company, Cuadrilla, announced today it had spent a total of £6.8m in the Lancashire economy in the past two years. But new figures show the cost of policing outside the company’s Preston New Road site near Blackpool reached almost £6m for a single year.

The shale gas company, Cuadrilla, says it has now spent more than £4.7m in the Lancashire economy since January 2016. 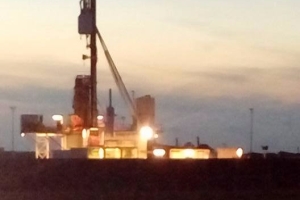 The shale gas company, Cuadrilla, said today it had doubled the amount of money it had spent in Lancashire in the second quarter of the year.