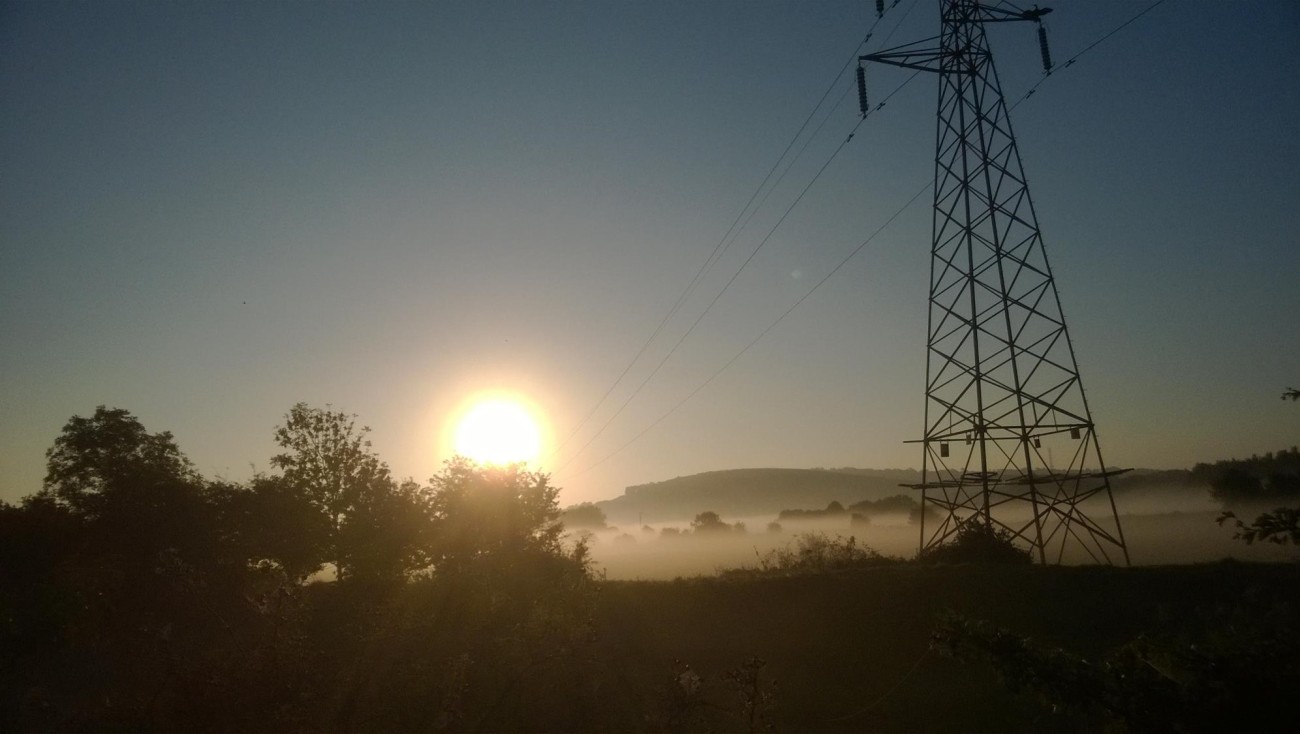 The Committee on Climate Change (CCC), in its annual progress report to parliament, said post-Covid choices that locked in carbon emissions or climate risks were not acceptable. Ministers must turn the crisis into a defining moment in the fight against climate change.

“The UK is facing its biggest economic shock for a generation. Meanwhile, the global crisis of climate change is accelerating.

“We have a once-in-a-lifetime opportunity to address these urgent challenges together; it’s there for the taking.

“The steps that the UK takes to rebuild from the Covid-19 pandemic, can accelerate the transition to a successful and low-carbon economy and improve our climate resilience.

“Choices that lock in emissions or climate risks are unacceptable.”

The report said a range of low-carbon and climate adaptation ‘green stimulus’ measures could be delivered quickly and create high numbers of jobs. They would boost spending and, in turn, stimulate further boosts to economic activity.

The report said the government had taken what it called “initial steps” towards policies that would achieve the legally-binding target of net zero carbon emissions by 2050.

“this was not the year of policy progress that the Committee called for in 2019”.

There had been new announcements on transport, buildings, industry, energy supply, agriculture and land use. But the report said:

“These steps do not yet measure up to meet the size of the net zero challenge and we are not making adequate progress in preparing for climate change.”

Emissions from fossil fuel production had barely fallen since 2008, while emissions from flaring and venting were up over the same period, the report said.

Mechanisms announced to drive investment in low carbon industrial technologies had been piecemeal. Policies for manufacturing had been too narrow and progress too slow.

Policies on heating in buildings continued to lag behind what was needed, the CCC said. Two million homes had been built since the Climate Change Act was passed in 2008. They were now likely to need expensive zero carbon retrofits. Ministers had also failed to publish detailed plans in past year on phasing out high carbon fossil fuel heating

“This is a moment to confront the range of climate risks that face the UK, including flooding, over-heating and water shortages, with realistic planning for the inevitable temperature rises ahead.”

It called for more ambitious and extended policies that were delivered faster in areas including energy supply, surface transport, industry, buildings and aviation.

“Recommendations are very different from implementation”

Friends of the Earth urged the government to adopt all the CCC’s recommendations. The organisation’s climate specialist, Muna Suleiman, said:

“The UK government can’t be viewed as anything like the climate leader it wants to be until the measures in this report are introduced. It’s a tale as old as time, recommendations are very different from implementation.

“Lockdown made pollution from emissions go down, because we didn’t have a choice.

“Now we can travel again it’s up to government to keep pollution down by giving people better choices to walk, cycle and take public transport when it’s safe to do so. It can also stop squandering tens of billions of pounds on new roads.”