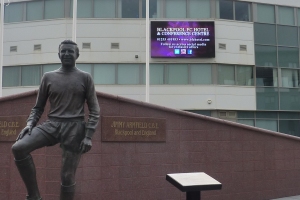 Guest Post by Joanne Hawkins Regulation is a central issue in the shale gas debate. Yet, it has received very little in depth attention, with many reports and political statements assuming the presence of a ‘robust regulatory system.’ In this guest post, Joanne Hawkins discusses some of the […]

Transcripts of parliamentary questions and debates on fracking and onshore oil and gas for the week ending 19th June 2015. Post-abandonment monitoring Waste water treatment Fracking revenues for Lancashire Exploration licences and planning approval With thanks to TheyWorkForYou.com

Don’t turn our back on fracking, says Chancellor

George Osborne told MPs yesterday Britain would be “condemned” to higher energy bills and fewer jobs if it turned its back on fracking. 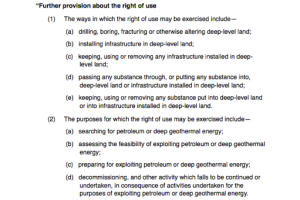 Leila Dean Energy Campaigner, Greenpeace Katy Dunn Member of No Fracking In Balcombe Society Suzie Horne Balcombe villager She said: “I am livid about it” [letter from West Sussex County Council leader which apologised for protest camp] Natalie Hynde Super-glued herself to Simon Metcalfe at entrance to Cuadrilla […]