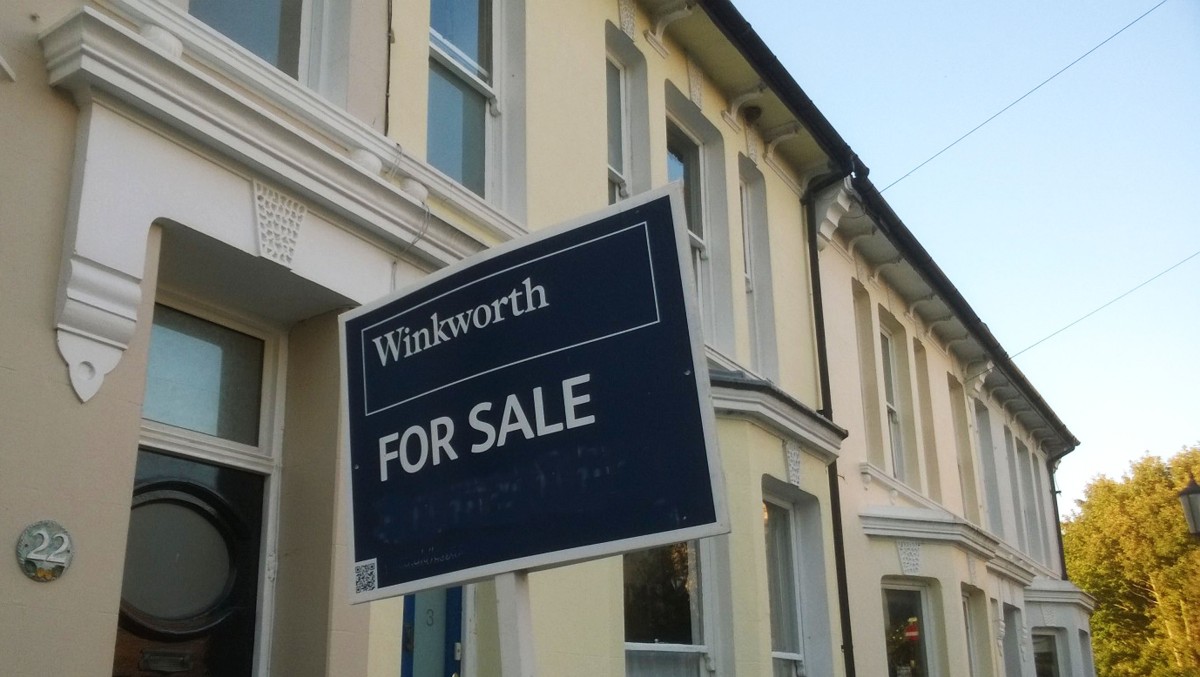 Correspondence released yesterday under a Freedom of Information request showed the government thought anti-fracking campaigners would use the report’s contents in a way that would be “disproportionately damaging” at a key time for shale gas policy.

A redacted version of the report, which looked at the impacts of a UK shale gas industry on the rural economy, was published in July 2014 in response to another FOI request. The Department of Environment, Food and Rural Affairs (Defra) argued that it was an internal, incomplete and unreviewed draft, not intended for publication.

But MPs, councillors and opponents of fracking called for the report to be released in full. Particular attention was paid to a redacted section which dealt with effects on house prices.

Almost a year later, following an appeal by Greenpeace to the Information Commissioner (IC), Defra was ordered to publish an unredacted version. It was finally released on 1st July 2015. The house price section suggested properties within one mile of a fracking site might see values fall between 0% and 7%. More details

But that wasn’t the end of the story. Greenpeace then requested the release of correspondence between Defra and the Information Commissioner about the government’s reasons for resisting disclosure.

On 6th March 2015, Defra wrote that the original request for the document had been received during a government consultation on what it described as “highly controversial” proposals to change the trespass law. This would allow oil and gas companies to frack under private land without the owners’ permission. The law change was later incorporated into the Infrastructure Act.

“Planning and permitting applications were also being considered for two shale gas exploration sites in Lancashire”, Defra told the IC.

“The interest of ‘anti-fracking’ campaigners in the contents of the draft paper during this time left us in no doubt that such inaccuracies would have been used to maximum impact to undermine faith in Government policy.”

“Release of inaccurate and potentially misleading information at this time would have been disproportionately damaging.”

“Efforts and resources would have been directed away from presenting Government policy and instead towards attempting to correct and explain misconceptions arising from inaccuracies in the draft paper.”

On 30th March 2015, the IC asked Defra to provide evidence that the report was incomplete.

“The report does not appear to have any draft markings, version control revision number, management of change for the document etc”, the IC said.

The IC also asked Defra to explain which sections of the report were considered inaccurate and potentially misleading and why Defra was not able mitigate any inaccuracies or misconceptions.

On 22nd April, Defra replied, saying the original report had been marked “draft-restricted” and that it remained “unfinished and unvalidated”.

To support its argument that redacted sections were misleading it said:

“The draft paper contains a large number of provisional assertions which conflict with existing evidence in the UK.”

It said there was no evidence that 50 years of onshore oil and gas operations in the UK had an impact on house prices. It also cited a reference in the report to anti-fracking protests at Balcombe, where fracking had not been carried out.

“Disclosure of the redacted passages in the draft paper would inevitably give unvalidated conjecture a misleading credibility that would potentially distort an important debate.”

“It would be impossible to undo that misconception through ‘correction’ of misleading information. The release of the redacted material is likely to mislead and undermine public debate on the wider policy and undermine the development of legitimate government policy.”

Despite this, the IC ruled on 8th June that the report should be released and gave Defra a month to comply. The department decided not to appeal and released the report after the decisions on the Lancashire applications had been taken and late on the day that the Airports Commission backed expansion at Heathrow.