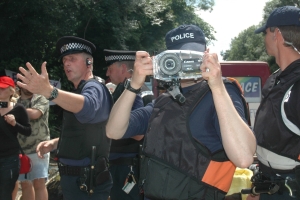 A tribunal has ruled today that police cannot use “national security” as a reason for refusing to release information about fracking opponents referred to a counter-terrorism programme. 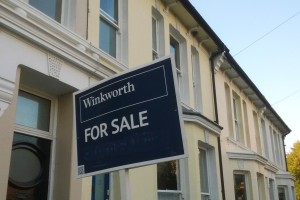