Ryedale MP to sit down with fracking companies

The Thirsk and Malton MP, Kevin Hollinrake, is to meet shale gas companies next month to get an idea of what fracking might look like in northern England.

The date for what is being described as a Producers’ Summit is Monday 8th February. This is the day before the determination date for Third Energy’s planning application to frack at Kirby Misperton in the Ryedale area of Mr Hollinrake’s constituency.

A spokesman in Mr Hollinrake’s office said this was a coincidence. The meeting was the first date available. The summit would not be discussing the Kirby Misperton application.

“What Mr Hollinrake would like is to get the producers round a table to produce an indicative visualisation of what fracking might look like if it were to go ahead”. 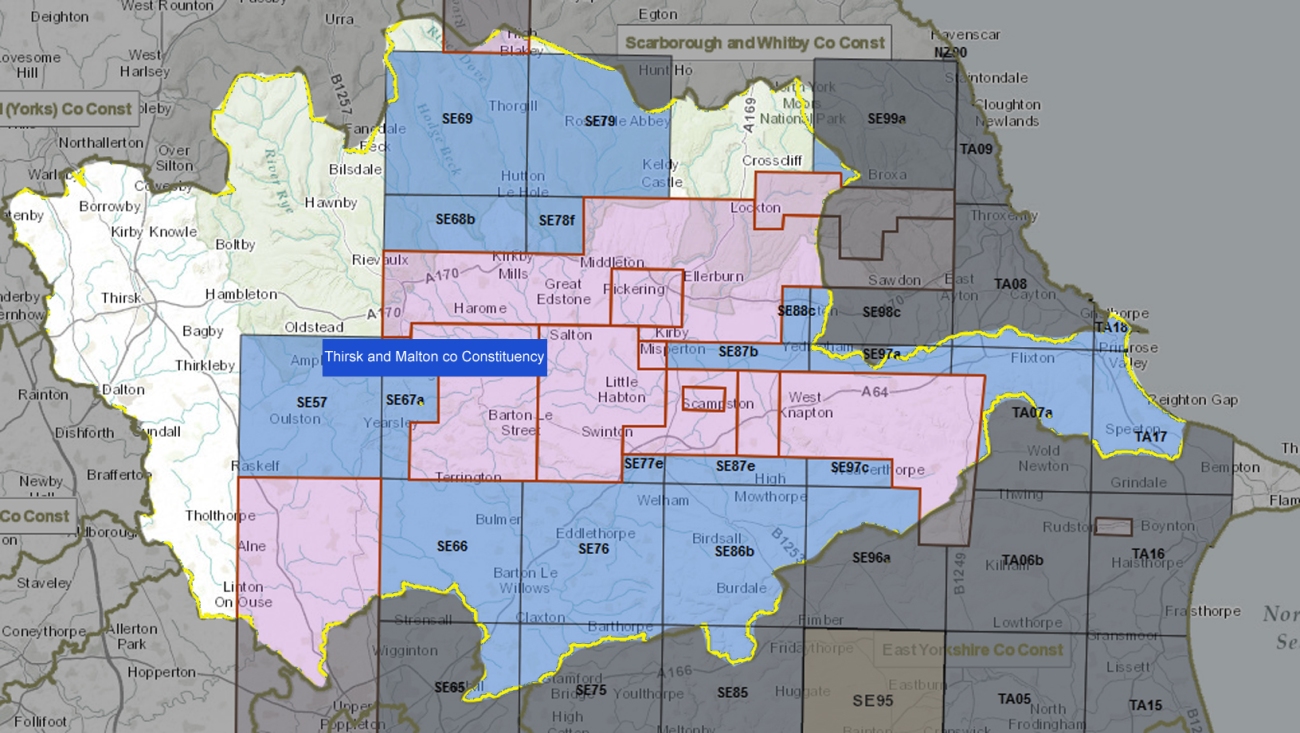 Mr Hollinrake, whose constituency has 38 whole or part licence blocks, has invited Cuadrilla, IGas, INEOS, and Third Energy to the meeting. Northern Gas Networks, which operates gas pipelines, and North Yorkshire County Council, which will decide the Kirby Misperton application, have also been invited.

The spokesman said all the companies, which have licences in northern England, have said they are happy in principle to attend the meeting. It is expected to be held at Westminster and last a couple of hours.

The meeting is unlikely to be open to the public. “The idea was not to put the producers in front of the public in a panel”, the spokesman said. He added that the date could change if not all the producers could attend.

“The aim of this meeting will be to create a model of what shale gas extraction would look like in terms of visual and environmental impact and how this can be communicated. I believe this is important because, until now, there has not been a clear picture of the visual impact on our countryside so that we can assess how it will affect us.”

In a previous interview with DrillOrDrop, Mr Hollinrake called for a local plan for fracking. His spokesman said the Producers’ Summit could be “dipping a toe in the water of this process”.

Mr Hollinrake said he remained convinced that fracking should be part of the UK’s energy mix but only, he said, if it was done in a balanced and measured way.

“This means robust regulations in place to protect the environment, minimise the impact on communities, groundwater monitoring, community benefits and exclusion of surface activity relating to hydraulic fracturing in protected areas.”

Mr Hollinrake said during 2016 he would be working to get a commitment for what he called “a robust local plan for fracking covering a five year rollout”. He also wanted detailed solutions to concerns about traffic and distance of fracking sites from schools, towns and villages.

He plans to establish an All Party Parliamentary Group on Shale Gas Regulation and Planning. This would, he said, “bring together other MPs (from both sides of the House) who have potential shale gas extraction in their constituencies or who have an interest in it”.

“Together we will push for robust environmental and planning regulations to ensure that our constituents’ concerns are addressed and that fracking is conducted in the balanced and measured way we are all seeking”.

The MP also said Northern Gas Networks could distribute shale gas directly from the field via plastic pipes to the network. He said:

“This would therefore mean that there would be no need for gas transportation by tankers.  What’s more they told me that it is possible to put a network in a village and supply it directly with low cost and, in some cases, completely free gas to those with a particular need.”