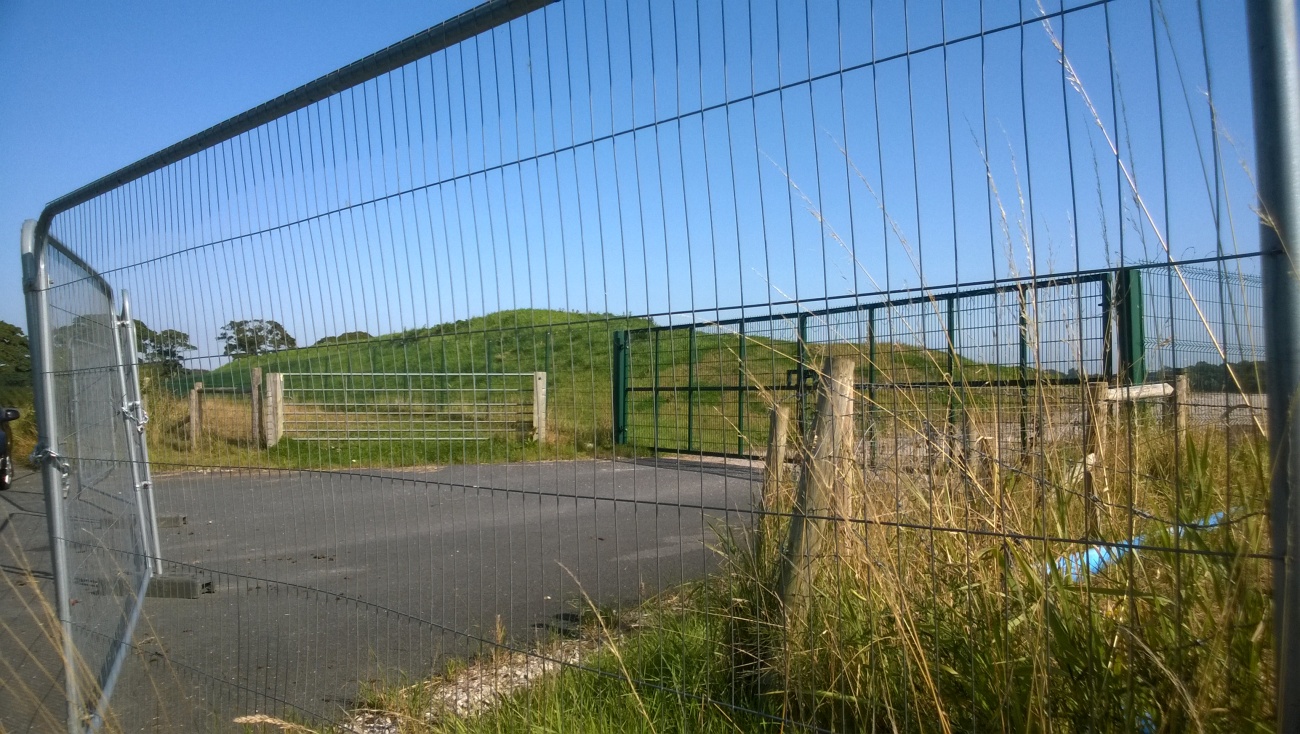 The Planning Inspectorate announced today it has granted permission for monitoring and site restoration at the Grange Hill exploration site near Singleton in Lancashire. But it has refused the company’s application for costs.

The permission allows for seismic and pressure testing, followed by well plugging and site restoration.

The development control committee of Lancashire County Council refused permission in May 2015, against the advice of planning officers. The committee said the application would have a detrimental effect on the local landscape. Since the refusal, the site has been in planning limbo.

Cuadrilla contested the refusal and the appeal was decided by written representations.

The Planning Inspector, Elizabeth Ord,  decided there would be no significant impact on landscape character and visual amenity, nor would it cause unacceptable harm to the character or appearance of Singleton Conservation Area.

But she rejected Cuadrilla’s argument that the county council had behaved unreasonably in refusing the permission.

Cuadrilla said the council had been unreasonable in the following ways:

The inspector disagreed that the council’s decision was unreasonable.

The weight given to the adequacy of mitigating landscape impacts can differ, she said, and the council’s approach was within the boundaries of reasonableness.

She also concluded that the Singleton case was distinguishable from those at Becconsall and Preese Hall and the different decision was justified.

Since the 2010 consent “understanding of the subject matter had changed significant”, she said, “potentially altering the planning balance”.

History of the Grange Hill well

Cuadrilla spudded (started drilling) the Grange Hill well in January 2011. A side track, Grange Hill 1z, was spudded in April 2011. The wells were not fracked and there was no flow testing of gas.

The Health and Safety Executive confirmed in response to an FOI request last year that the side track had been drilled to bypass a drilling assembly stuck in the original borehole which could not be recovered.

Last week Paul Matich, of PR Marriott, told the public inquiry into Cuadrilla’s fracking appeals that Grange Hill was one of three wells that the company originally intended to explore for shale gas. The others were Preese Hall and Becconsall near Banks.

“We will not be progressing any further work in the near term pending the completion of and decisions on the current appeals on our proposed monitoring and exploration sites at Preston New Road and Roseacre Wood.”

“We will of course keep local residents informed of when any work would be undertaken.”