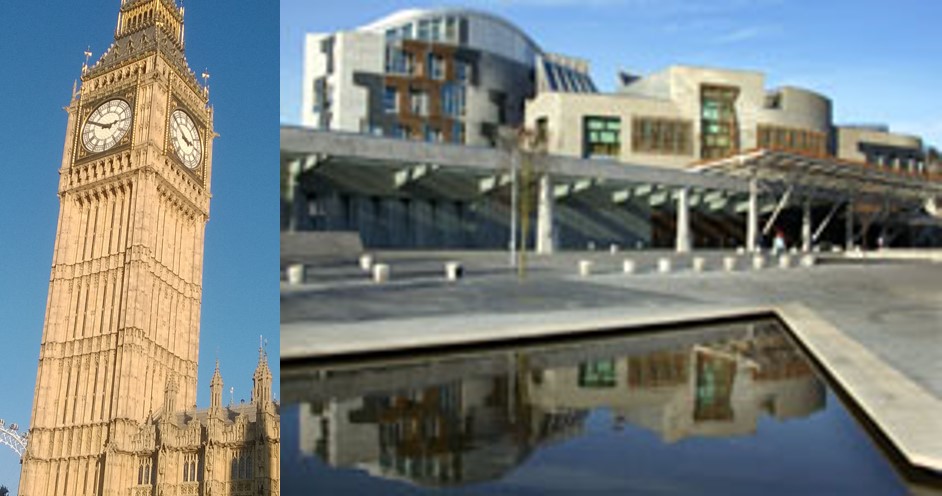 In this special Fracking Week in Westminster:

Question by Kevin Hollinrake, Conservative, Thirsk and Malton
An application for shale gas exploration in my constituency may result in many millions of pounds in community benefits. Does the Minister agree that those community benefits should go to the communities most affected by development?

Reply by Damian Hinds, Conservative, East Hampshire and Exchequer Secretary
My right hon. Friend the Chancellor has said that the shale wealth fund could deliver up to £1 billion of benefits to communities hosting shale gas development. This is in addition to the existing industry scheme. My hon. Friend is entirely right that it is important that communities see those benefits and have the reassurance of additionality.

Westminster Hall debate on the offshore oil and gas industry

Extract of speech by Peter Aldous, Conservative, Waveney
We must be realistic about the role that onshore fracking will play in the immediate future. It will have to overcome planning hurdles, and it should be pointed out that in the US they have known about large tight gas fields since the 1930s. They are working those now because new technology has made that viable. In the UK first we must establish the extent of those fields and then we must assess their full economic viability and establish the infrastructure to service them. We already have that infrastructure in the North Sea, so it makes sense to make best use of it.

Extract of speech by Hannah Bardell, SNP, Livingston, SNP business, innovation and skills spokesperson
The [US}] industry has developed new innovative technologies. It has gone back and re-fracked wells and has been able to operate at a much lower price than anybody had expected, which has been causing additional pressure.

Question by Kezia Dugdale, Labour MSP for Lothian
Here is the SNP’s formula: condemn it; freeze it; order a big report; then go ahead and do it anyway. That is its approach not just to council tax. The SNP says that fracking is bad, and it has imposed a temporary freeze on that. A big report has been ordered, but all the signs are that the SNP will go ahead and do it anyway. Labour would not allow fracking in Scotland. Can the First Minister give the same guarantee?

Reply by Nicola Sturgeon, SNP MSP for Glasgow Southside and First Minister
We will not allow fracking in Scotland because we will not take risks with our environment while there are still unanswered questions. That is why we have a moratorium in place.

Kezia Dugdale
The First Minister’s back benchers do not like her answer on fracking, because all their leaflets say that they are going to oppose it. All across the country, SNP candidates are telling voters that there will be no fracking under the SNP; they are the same people who promised to scrap the council tax. People deserve the truth. We know where the Tories stand—they are for it. We know where the Lib Dems stand—they voted for it at their conference. We know where the Greens stand—they are against it. I have said where I stand—Scottish Labour will go into the election with a very clear manifesto commitment to oppose fracking.

If Jim Ratcliffe of Ineos can get a straight answer, why cannot the people of Scotland? Fracking: yes or no, First Minister?

Nicola Sturgeon
Let me put it simply: there will be no fracking in Scotland because there is a moratorium on fracking. That is what a moratorium means—it ain’t allowed to happen. We will not take risks with our environment while there are so many unanswered questions. That is the responsible way to proceed.

Labour members stand up here, week after week, and say whatever they like about what they would do because, as we already know from Kezia Dugdale, they are going to come second in the election.

What does he know that we do not? Freedom of information requests show that her environment agency and the Department of Energy and Climate Change have agreed to stop minuting conversations on fracking. The Government has tendered for research into decommissioning on fracking. If the First Minister is not planning to frack, why is she preparing for the clean-up?

Can the First Minister tell us whether the SNP promise to stop fracking is a real promise or just an election pledge?