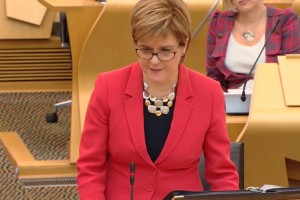 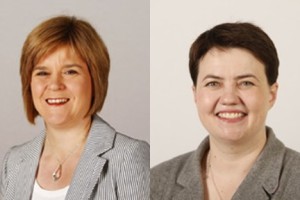 In this week’s Fracking Week in Parliament: Scottish Conservatives accuse the Scotland’s First Minister of “double-standards” over shale. She accuses them of wanting to “ride roughshod” over local opinion and concerns. Read the full exchange here.