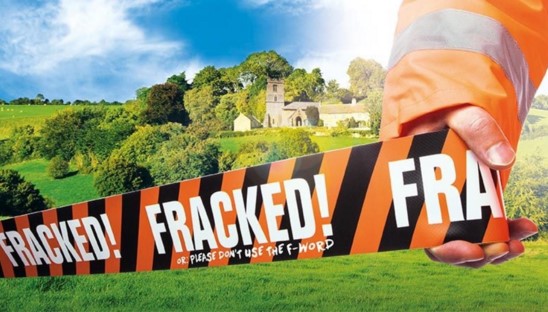 More than 10,000 people have booked to see a play at Chichester Festival Theatre about reactions to fracking plans in a fictional village.

All 33 performances of the new work by Alistair Beaton have sold out more than three months before it opens.

In real life, James Bolam and his actor wife Sue Jameson were part of a successful campaign to oppose plans by Celtique Energie to explore for oil near their home village of Wisborough Green in West Sussex. 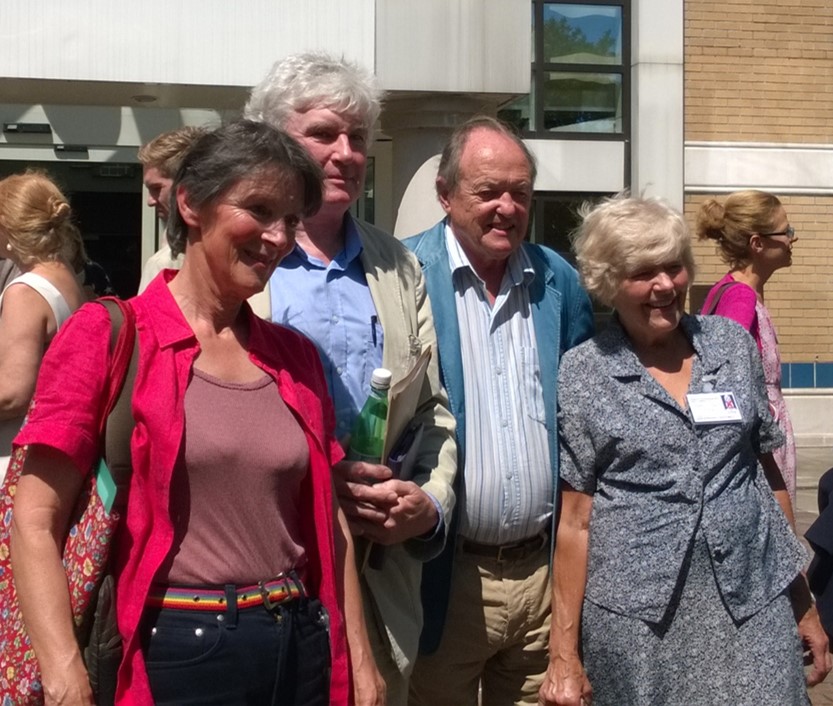 The play is in Chichester’s smaller Minerva Theatre, which seats 350 people. A theatre spokesperson said it sold out within a few weeks of tickets going on sale in early March. She said:

“It is not unheard of for plays to sell out before the opening night but I would say for a whole run to sell out quite so quickly is unusual.”

“People are very interested in the subject and the play has two very well-known and well-loved actors in it.”

The play, which opens on 8 July 2016, tells the story of plans by the fictional company, Deerland Energy, to frack in the pretty village of Fenstock. The company has the support of university scientists working on projects funded by energy companies and the chair of the local planning committee.

Alistair Beaton, author of the BAFTA-nominated The Trial of Tony Blair, told The Guardian he had spent a long time researching fracking while writing the play. He told the paper:

“It is becoming an issue that cuts across the traditional lines of class, politics and age. That’s quite rare, it is not a left-right thing: you will find Guardian readers as upset as Telegraph readers. It is very interesting how it has broken across all the boundaries.”

The theatre is hosting a 45-minute pre-show talk with Alistair Beaton and the director, Richard Wilson, on Thursday 14 July. This is free but booking is essential. At the time of writing tickets were still available. Details

There is also a discussion Let’s Talk Energy, hosted by the writer, involving opponents of fracking, politicians and representative of energy companies. This is at the theatre, at 11am, on Saturday 23 July. Tickets are £5 and at the time of writing were still available. Details

The whole run of the play, which closes on 6 August, is sold out but the theatre recommends checking its website for returns.

Independent journalism cannot be bought but it can be supported