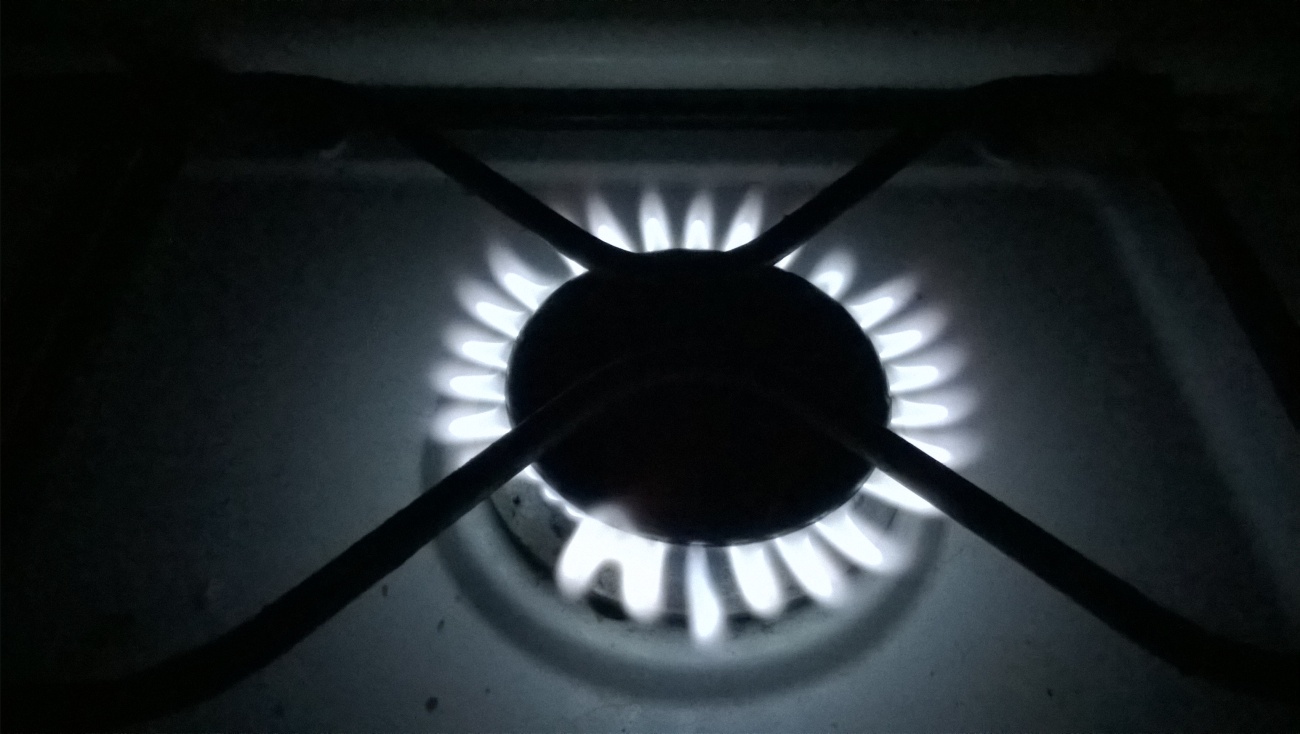 In a report published today, the Energy and Climate Change Select Committee called for decarbonisation of electricity generation, supporting an emissions target that would rule out large amounts of gas without carbon capture and storage.

They also called for reduced emissions from heating buildings and transport. And they backed recommendations of the government’s climate change advisors for the overall carbon budget for the years 2028-2032.

“Meeting our Climate Change Act targets and commitments made in Paris will require action across the board, but decarbonising our power sector is – along with energy efficiency – the most cost-effective way of reducing our emissions. It will also be vital in reducing emissions from the heat sector and from transport, as we electrify our rail network and road vehicles.”

“The UK can’t afford any further delays when it comes to replacing dirty power stations with cleaner forms of generation. Investors need certainty and setting a decarbonisation target for the electricity sector would signal the Government’s commitment to phasing out fossil fuels.”

The committee report was responding to advice from the Committee on Climate Change (CCC) for the 5th carbon budget.

It approved the CCC’s proposed budget of 1,765MtCo2e, which would limit annual emissions to an average of 57% below 1990 levels. The Climate Change Act commits the UK to reducing emissions by at least 80% by 2050. The government is required to agree the 5th budget by the end of June.

The MPs also backed the CCC’s proposals for a carbon intensity target for the electricity generation sector. This caps the volume of carbon produced for a unit of electricity. The CCC has recommended a target of 100g of carbon dioxide per kilowatt hour (C02 per kWh) for 2030.

The MPs heard evidence that emissions from modern combined cycle gas turbine power stations was estimated at around 360g CO2/kWh. Their report said:

“One of the Government’s current policies is to develop new gas-fired generation assets. However, this drive, coupled with a lack of a firm framework for fitting these new power stations with CCS [carbon capture and storage] to mitigate their emissions, could make meeting a power sector carbon intensity target challenging.”

“Given the importance of the power sector, not least as electrification of other sectors such as heat and transport becomes more prominent, it is crucial that clear decarbonisation signals are in place. We recommend that the Government set a carbon intensity target of 100 gCO2 /kWh for 2030, in line with the advice from the CCC.”

The MPs said meeting the 5th carbon budget would require effort not just in power generation but also in energy intensive industries, heat, transport, buildings and agriculture. But they said:

“We can see no basis for downgrading the UK’s ambition to reduce emissions of climate-changing greenhouse gases. Indeed, to meet targets agreed at the Paris climate talks to keep temperature rises below 1.5 degrees, we may in the future need to cut emissions deeper and faster.”

On heating homes and businesses, the MPs said low-carbon technology, such as heat pumps and heating networks, were a priority. Policies to drive the take up of energy efficiency measures would also be crucial, they said.

Responding to the report, Friends of the Earth said today:

“A major overhaul of government climate strategy is urgently required. There is a big gap between ministers’ aims for cutting carbon emissions, and the policies they are carrying out, and this was true even before the Paris Agreement.

“If we want to decarbonise the UK economy, the Government must stop championing the interests of dirty gas and oil, and end its attacks on clean solutions like wind and solar power.”

Link to the Energy and Climate Change Select Committee report