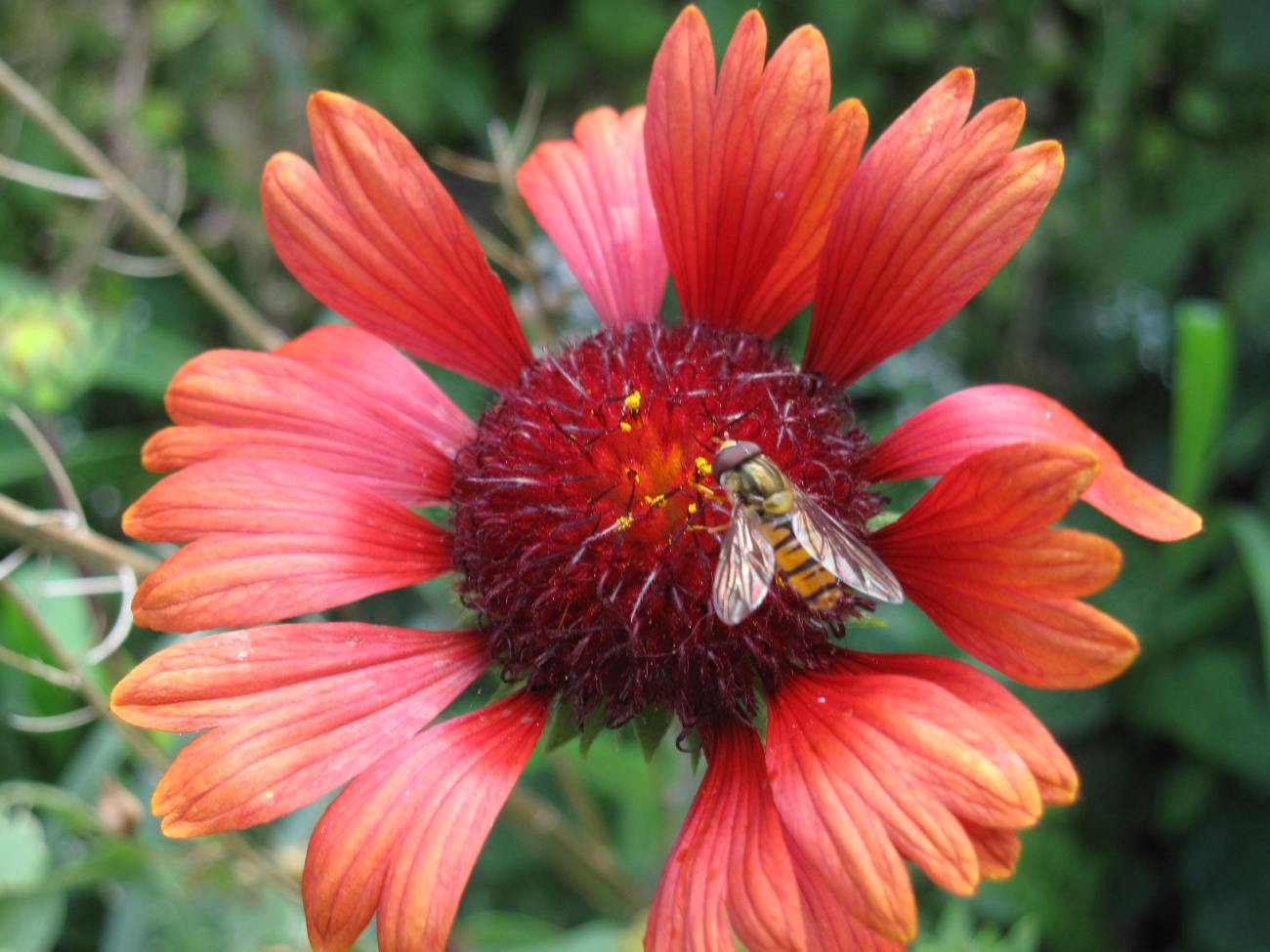 40+ key dates and events in July 2016, including film screenings, conferences, meetings, deadlines, presentations and demonstrations. And advanced notice of dates later in the year. Updated throughout the month. Please let us know here if you’d like us to add your events.

“Welcome” event to mark the arrival of Tesla seismic testing in West Lancashire. Email haf@fastmail.com for more information about the event.

Warminster anti-fracking community fun fundraising event. Venue is a pub in Warminster. Entry by ticket only (£10). Contact 01985 846675 for tickets & information.

Date set by inspector at Cuadrilla fracking inquiry to deliver her report to the Communities and Local Government Secretary, Greg Clark. There is no statutory or scheduled date for Mr Clark to make or announced his final decision on the schemes.

Ballot on motions for House of Lords debate on 21 July. The motions in the ballot include one by Baroness McIntosh of Pickering (this house takes note of the regulations relevant to hydraulic fracturing for shale gas)   Details

Shale gas and fracking: the science behind the controversy. Talk by Professor Michael Stephenson, director of science and technology at the British Geological Survey, about his book of the same title. 12 noon-1pm, Committee Room 10, House of Commons, House of Parliament, London SW1A 0AA. Free but need to register with Eventbrite. Details

Fracked! Or: Please don’t use the F-word. New play by Alistair Beaton which looks at plans to frack in a village and the campaign to stop it, starring James Bolam and Anne Reid. Tickets from £20, evening performances 7.45pm, Saturday matinees 2.45pm. Chichester Festival Theatre, Oaklands Park, Chichester, PO19 6AP All 33 performances currently sold out but check website for returns. Details

Walk for Ryedale – a frack free demonstration for a frack free future. Provisional plans to walk from Middlesbrough to the KM8 well site at Kirby Misperton to raise awareness and understanding of fracking. Approximate timings: departing 6am from the Blue Bell Hotel, Acklam, Middlesbrough TS5 7HL Details

Public meeting: Are fracking regulators up to the task. Launch of a critique by Frack Free Notts of the fracking industry’s methods and how it is regulated. 2pm, Nottingham Friends Meeting House, Clarendon Street, Nottingham NG1 5JD. Details

Extended closing date for public comments on IGas application ES/3524 to Nottinghamshire County council for an exploratory shale gas well at land off the A634 between Blyth and Barn by Moor, in Bassetlaw (also known as Tinker Lane). Link to application

Let’s talk energy, discussion staged by Chichester Festival Theatre: Leading anti-frackers take on politicians and representatives of the energy companies in a debate about fracking and the future of our energy supplies. Alistair Beaton, author of FRACKED! hosts an event where theatregoers and non-theatregoers alike are invited to come along, listen, and ask difficult questions. The case against is put by Julie Wassmer and David Smythe; the case in favour by Nick Riley and Ernest Rutter. 11am, Chichester Festival Theatre, Oaklands Park, Chichester, PO19 6AP, £5 tickets, Details

40-minute post show talk about Fracked! Or: Please don’t use the F-word with Kate Mosse and the cast and creative team. Free. Chichester Festival Theatre, Oaklands Park, Chichester, PO19 6AP. Performance of the play currently sold out but check website for returns. Details

Northern premier screening and discussion of A River, reaction of a film by Anthony Tombling telling the story of communities in the Afan Forest and Pontryhdyfen facing fracking. 7pm-9pm, – Mitchell & Kenyon Cinema, UCLAN, Preston, PR1 2HE. Tickets and details and trailer

London bus to Yorkshire Say No To Fracking demonstration. Details

Second Everything We Stand to Lose journey. Journey of Aurora’s seismic survey area in Sefton, organised by Halsall Against Fracking. Journey by bus, departing at 11am. Email haf@fastmail.com to reserve places. Details

11.45pm deadline for comments in consultation on government’s National Infrastructure Assessment of infrastructure needs, including energy, for the next 30 years. Details

9am deadline for applications to Campaign Bootcamp, described as “Hogwarts for campaigners”. Details and application

Deadline for comments on Barnsley Metropolitan Borough Council local plan which says proposals for shale gas exploration and production by fracking “will generally be supported”.

March Around the Mill – anti-fracking march and rally organised by No Fracking in Barnsley and Barnsley Green Party. Meet 1pm for 1.30pm start at Worsbrough Mill Museum & Country Park, Park Road (A61), Barnsley S70 5LJ  Walk is around Worsbrough Mill reservoir (approx 2 miles, suitable for wheelchair access) and return to the mill for a rally with speakers.

Meeting of the All Party Parliamentary Group on shale gas regulation and planning. Venue and time tbc. Details

Date published by the Planning Inspectorate by which the Communities and Local Government Secretary will published the decision on Cuadrilla’s fracking appeals.

Scheduled start date of a trial of nine people arrested during the eviction of Upton Protection Camp, Duttons Lane, Chester. The case, at Chester Magistrates Court, is expected to last up to seven days.

Are we going to be fracked? Presentation and discussion including speaker from Frack Free South Yorkshire, 10.30am, Penistone and District Probus Club, St John’s Community Centre, Church Street, Penistone.

Please let us know here if you’d like us to add your events.