Derbyshire and Cheshire residents get chance to question regulators on fracking 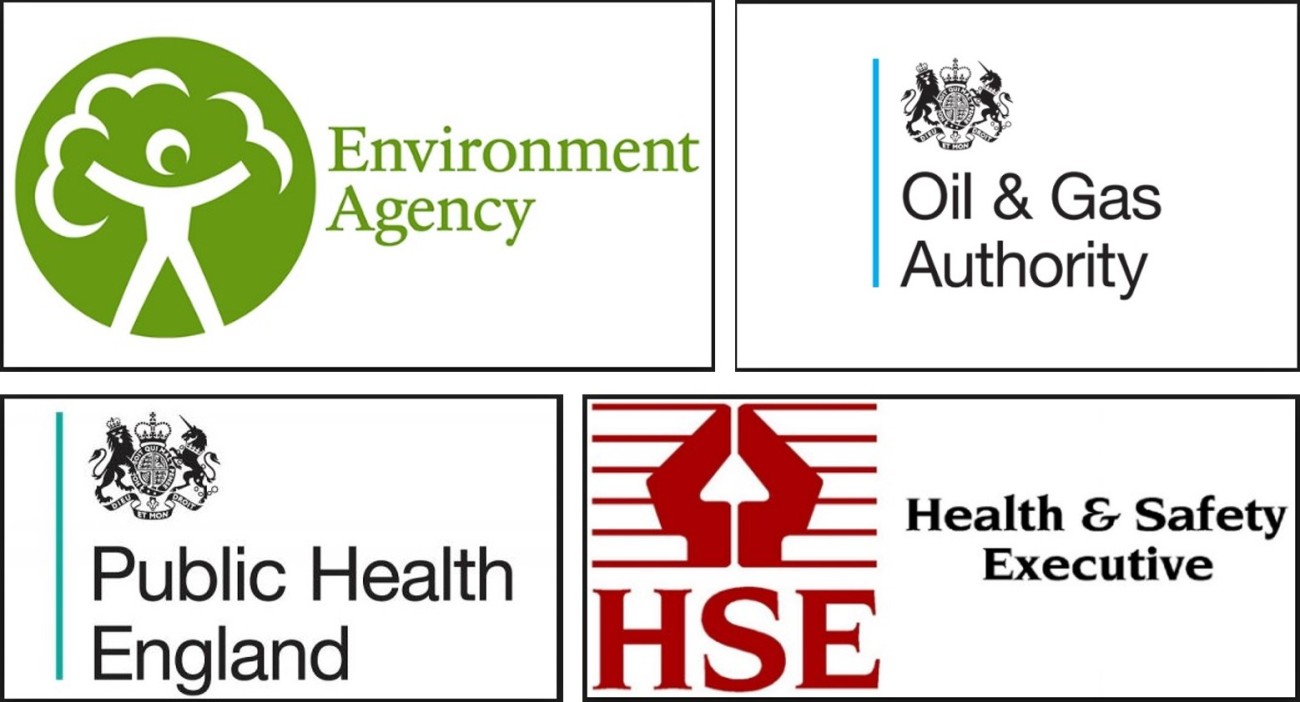 People living in two areas licensed to INEOS for shale gas exploration have been invited to meet the organisations responsible for regulating the fracking industry.

The Meet the Regulator drop-in events this month (September 2016) are at:

See Full meeting details at the end of this post for times and venues.

The meetings are the latest in a series held by the Environment Agency, Health and Safety Executive, Oil and Gas Authority and Public Health England. Similar events were held in at Mickle Trafford near Chester in July and at Driffield in East Yorkshire in March.

The organisations are planning up to a dozen more meetings in the next six months in other areas where new exploration licences were issued last year. DrillOrDrop will post details of these events when they are confirmed.

A spokesperson for the Environment Agency said:

“The purpose of the drop-in is to give local residents and other interested parties the chance to find out about the different agencies’ roles and to ask questions and discuss any issues or concerns they have about onshore oil and gas development ahead of any companies applying to develop operations in the area.

“As regulators and agencies involved in assessing the impacts of the oil and gas industry, our role is to help ensure that any exploration and development, including fracking operations, is done in a way that protects people and the environment.

“Local communities rightly look to us to provide information on how health and environmental risks are being controlled and managed properly, and to hold oil and gas operators to account.”

INEOS plans for Derbyshire and Cheshire

The September meetings are both in areas licensed to INEOS Upstream to explore for shale gas. The company wants to extract the gas to generate power and possibly provide feedstock for its chemical operations.

Dronfield is in a licence covering most of Chesterfield district and parts of North East Derbyshire and Bolsover. As part of the agreement for this licence, INEOS must carry out 2D and 3D seismic surveying, drill one vertical well and frack one horizontal well. The work must be completed within five years.

Winnington is in a licence which includes Northwich, Weaverham and Frodsham in Cheshire West and Chester council area, along with small parts of Cheshire East and Halton. As part of this licence, INEOS must also carry out 2D and 3D seismic surveying, as well as drill two vertical wells and two horizontal wells. The horizontal wells will be fracked and, again, the work must be completed within five years.

INEOS has not yet submitted any planning applications for shale gas operations in its licence areas. But in July, Tom Crotty, one of the company’s directors told the Financial Times he expected INEOS would lodge up to 30 applications across its 21 licences in England in the next six months.

The exploration licences issued to companies last year were made up of one or more smaller blocks, based on Ordnance Survey grid squares.

DrillOrDrop has published information on all the blocks.

You can find out more about the licence covering the Dronfield area by clicking on the links to blocks SK37a and SK47b.

You can find out more about the licence covering the Winnington area by clicking on the links to blocks SJ57 and SJ67.

Health and Safety Executive: Responsible for regulating safety on the drilling site, including well integrity.

Decisions on individual planning applications are made by local mineral planning authority, usually the county council or unitary authority.