UK Oil and Gas Investments – the company with interests at Horse Hill, Broadford Bridge and Markwells Wood – has confirmed it is meeting with potential new institutional investors.

UKOG issued a statement this afternoon saying it was looking for new investment to fund what it called the firm’s “growth strategy”.

“The potential funding would be utilised to carry out the exploration and appraisal drilling plus long flow testing activities, which is expected to begin by the end of Q2 2017 on Broadford Bridge.”

UKOG said it needed a minimum of £6.5m. The statement added:

“At this point, the pricing has not been finalised with any potential investors, but the Company expects pricing to be determined using typical market practices”.

The Broadford Bridge site, near Billingshurst in West Sussex, has had planning permission since 2013. But only site preparation work has been carried out.

Now local campaign groups are arguing that the permission is not valid for UKOG’s plans because the company wants to target a different formation from the one for which consent was granted. The permission is due to expire in September 2017. 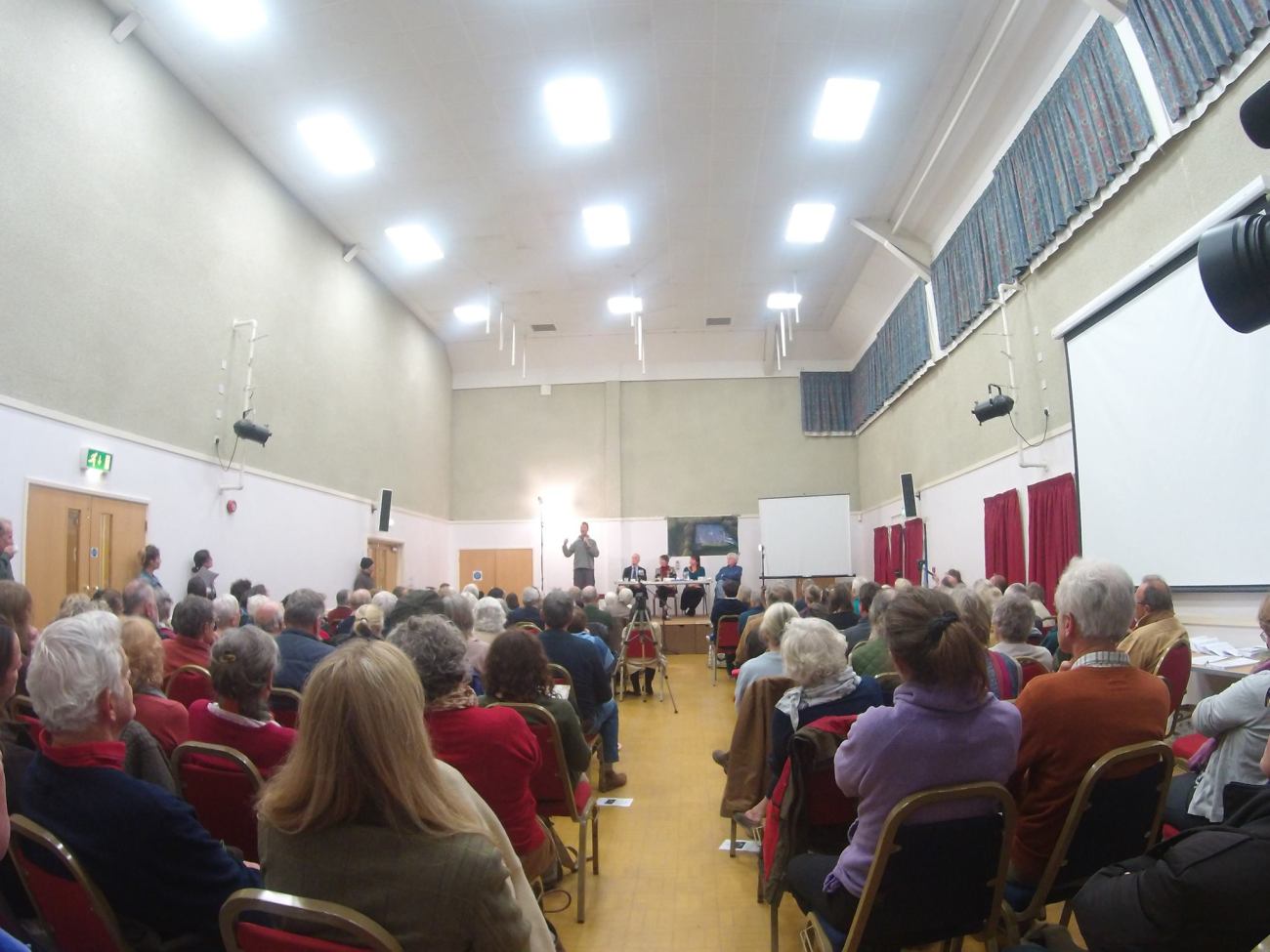 About 150 people attended a meeting about the Broadford Bridge well on a Sunday evening on the May bank holiday weekend. They heard calls for objections to the drilling plans. There was also criticism of mistakes made in the company’s application for an environmental permit for the site. Details

Earlier this month, UKOG withdrew its planning application for drilling and oil production at Markwells Wood, in West Sussex, which was due to be decided by the South Downs National Park Authority on 11 May. Statement

A decision on the company’s plans for extended well testing and extra drilling at Horse Hill were delayed earlier this year when Surrey County Council asked for more information. The company and council agreed a new deadline for the decision of 31 July 2017.