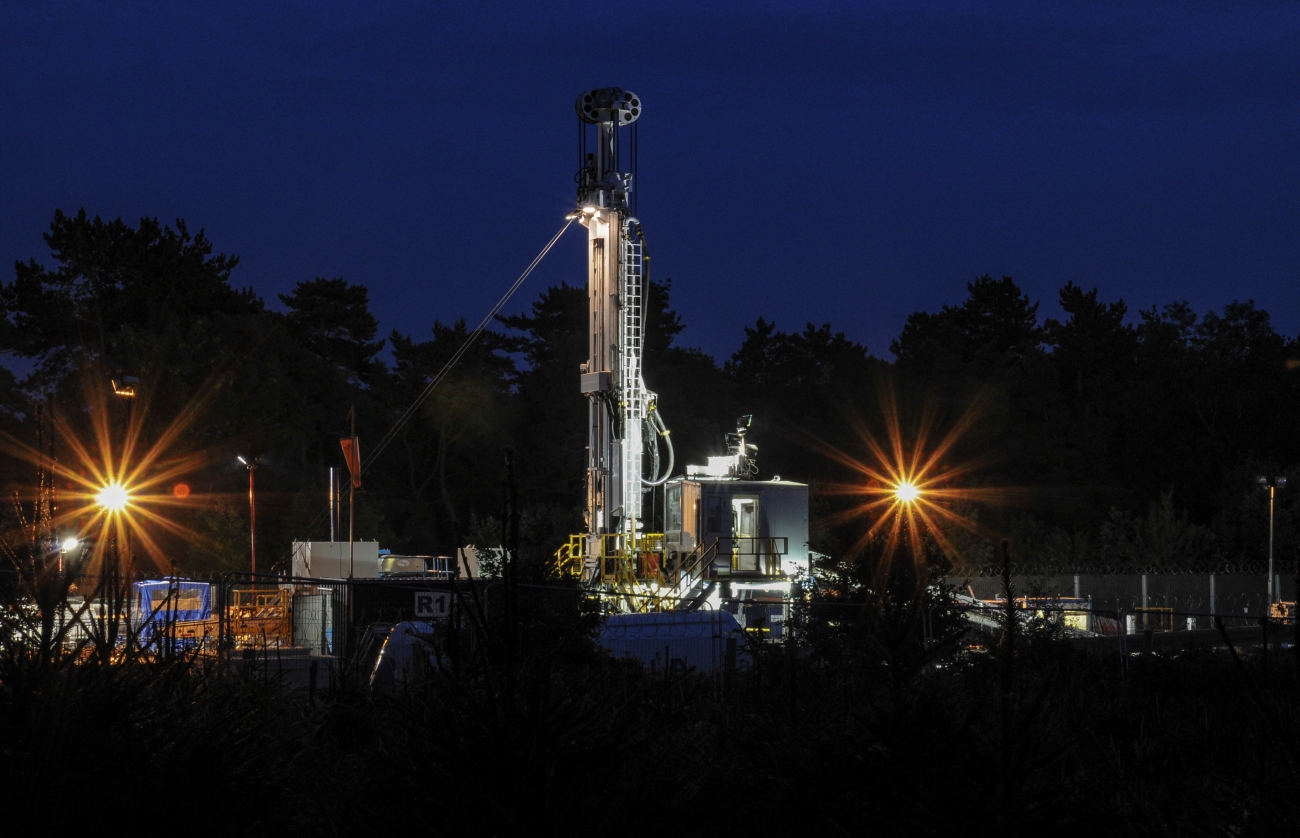 Angus Energy has said it expects to test its newly-acquired well at Balcombe in West Sussex, before turning to Brockham in Surrey.

He predicted testing at Balcombe would be “comfortably before the summer”.

A week before the Balcombe announcement, Angus told investors it would have four wells producing in quarter one of 2018: two at Lidsey and two at Brockham (DrillOrDrop report). The Brockham wells included a sidetrack into Kimmeridge rocks which has been the subject of a long-running planning dispute with Surrey County Council.

Yesterday, Mr Vonk told interviewer, Paul Leggatt, he now expected there would be three wells in production by March 2018:

“There’s a financial rationale to say let’s do Balcombe [testing] first and then move that same equipment and the same team to Brockham.”

“It’s a seven day well test. So what happens is if I do Brockham first I’ve got all the good equipment stuck in Brockham and it will stay there for as long as we have the approval from the OGA to do this long-term production testing.”

“It would save us a lot of costs if we mobilised it to Balcombe to do the seven-day well test first. And then move it to Brockham because the mobilisation costs are one of the biggest costs of getting any oil field equipment in.”

Asked in the interview about the timescale of work at Balcombe and Brockham, Mr Vonk said:

“I would sincerely hope that we can do Balcombe and have Brockham properly into production both comfortably before the summer.” 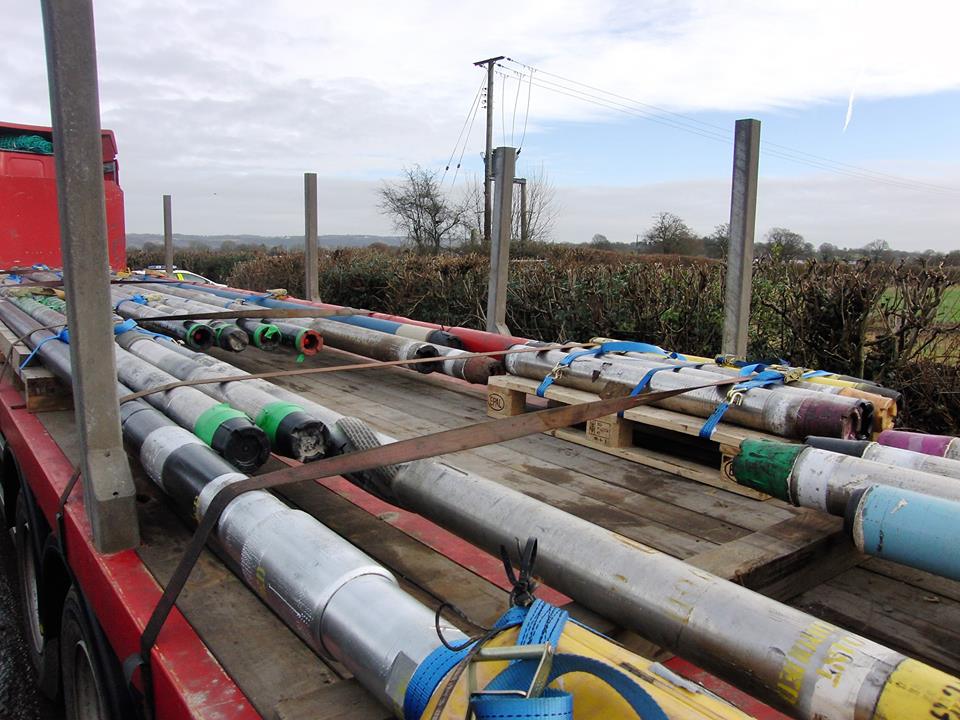 Angus has consistently argued that it had planning permission to drill the Brockham sidetrack in January 2017 and to produce from it in future. Surrey County Council has said there was no consent in place for either drilling or production. Both sides said they had consulted lawyers who confirmed their positions.

In December 2017, Angus submitted an application to Surrey County Council covering drilling the Brockham sidetrack. This has not yet been published and in correspondence seen by DrillOrDrop the application was described as “invalid”.

He said Angus would switch on a well producing from Portland rocks at Brockham.  Later in February, he said, the Lidsey 1 well, near Bognor Regis, would also be switched on and a new pump installed to improve flow rates from Lidsey 2.

Speaking publicly for the first time on the Balcombe deal, Mr Vonk said Angus had approached Cuadrilla to take a 25% stake in the licence:

“We went up to them with a proposal and say ‘Hey, we’d really like that asset. It really fits in our strategy. So would you like to do a deal with us?’”

The transaction had trebled Angus’s acreage, he said.

“We were able to convince them [Cuadrilla] that this would be in the best interests of all parties. These assets don’t come available.

“We really had to work hard on this. We could have potentially waited until we, for example, switched on Brockham from the Kimmeridge but there’s no guarantee that that licence would have still been available and if it would have been available then it would not have been at the current valuation.” 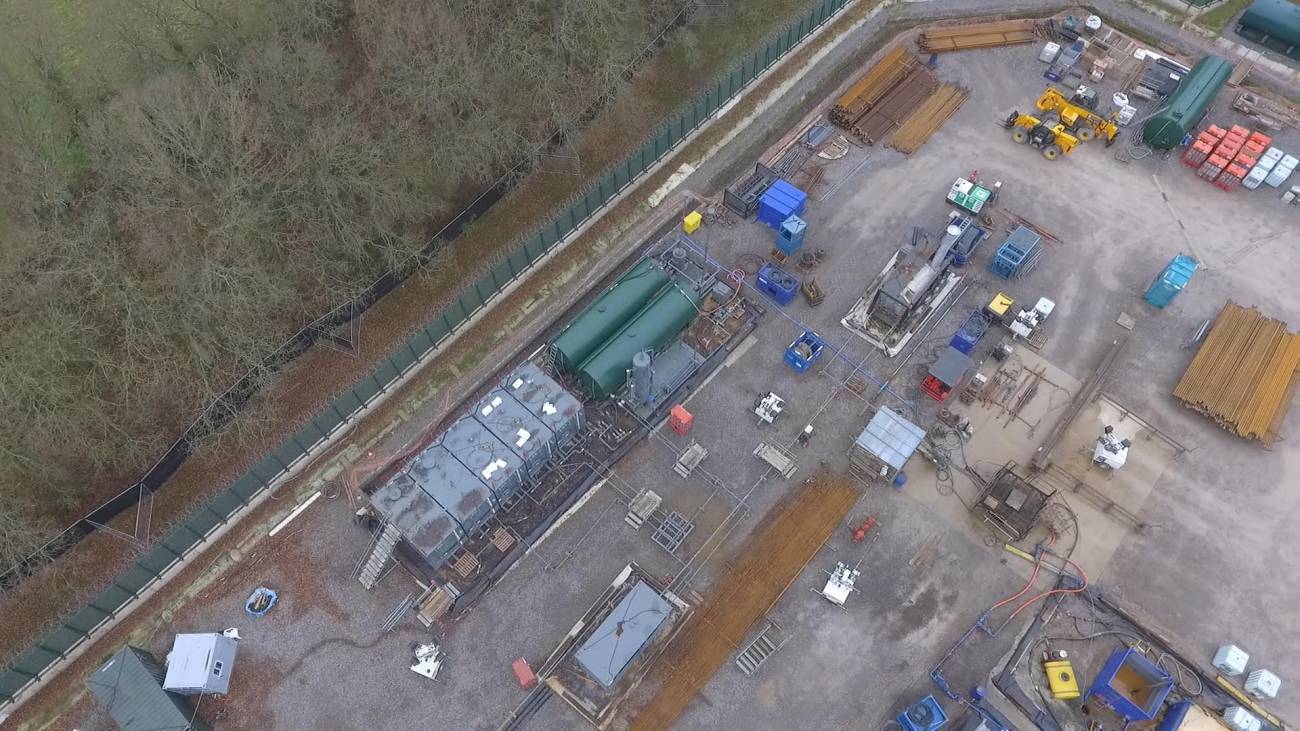 In December last year, UK Oil and Gas, the parent company of the operator, announced that a section of the reservoir at Broadford Bridge was “unproductive” because of low permeability (more details). Since then, there have been no formal statements on the result of the flow testing, though the company said the work was due to end this month.

Angus has no stake in the Broadford Bridge well but Mr Vonk blamed the use of bentonite:

In the testing phase, he said:

“the bentonite is still there and it seals off your fractures it is very difficult to get production from it.”

“From where we’re standing as outsiders it looks like operational issues with the well, which can be resolved.