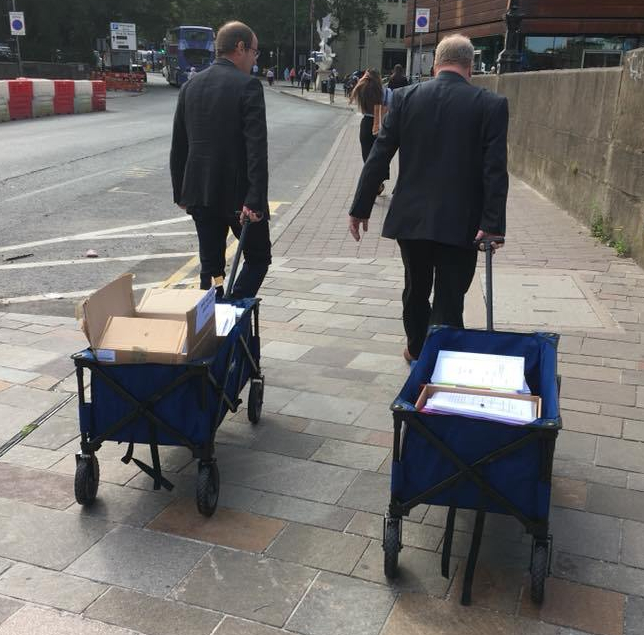 The injunction remains a temporary one and it could be taken to trial at any point. But Ian Crane and Bob Dennett, who argued against the terms of the order yesterday, said continuing the challenge would need professional help and a change in legal precedent.

The injunction, granted this afternoon at the High Court in Manchester, applies to the Preston New Road site near Blackpool until 1 June 2020.

This afternoon, Judge Mark Pelling approved an order that prohibited:

Anyone found to have breached the order could be in contempt of court and risk prison, fines or seizure of assets.

Cuadrilla welcomed the injunction this evening, saying it was “an important deterrent to unlawful protest that has significantly disrupted and inconvenienced local commuters and businesses.”

Mr Crane, who developed his case with a team of campaigners and no professional legal help, said:

“Unfortunately for the Cuadrilla application, Judge Pelling has set the bar very low. It really is not very difficult for a company to get an injunction.”

At the first hearing, at the end of May, Cuadrilla argued that it faced an imminent threat of protest from the Block Around the Clock action planned for June by the campaign group, Reclaim the Power. That passed off peacefully with no arrests, despite a 54-hour blockade of the Preston New Road site entrance.

“Would that meet the legal test of being likely to succeed at a trial? We don’t know but it is not something we can take on as litigants-in-person.

“If it were going to trial it would need to be taken on by a legal team.”

Mr Crane said three recent injunction cases, brought by Ineos, Cuadrilla and UKOG, demonstrated, in his words, that “parliamentary democracy is being subordinated by the civil courts”.

During the Cuadrilla hearing, Judge Pelling said he was limited in what he could take into account in the challengers’ evidence by a ruling at the Court of Appeal in the case of City of London versus Samede.

This case, involving members of the Occupy movement, concluded that judges could take account of the “general character of the views” of defendants. But it said this “cannot be a factor which trumps all others, and indeed it is unlikely to be a particularly weighty factor: otherwise judges would find themselves according greater protection to views which they think important, or with which they agree.”

“Cuadrilla can get a ruling, as the court heard yesterday, based on conjecture, hearsay and exaggeration of an imminent threat. But because of City of London vs Samede, the court cannot take account of our evidence in scientific and academic studies proving an imminent threat that the shale gas industry brings to the environment, health, ecology of local communities.

“The barrier to challenge this is costs and, until such a time as City of London vs Samede is overruled, there is unlikely to be any different result in these cases.

“The whole issue of keeping all the academic, scientific and experiential evidence out of consideration is a major hurdle.”

“If we had not stepped up as named defendants this would have gone through unchallenged. We got some changes to the detail of the order at the first hearing. But now we have taken it as far as we can. If it is to go to the next stage it needs Lancashire to get legal representation and take this to trial.”

Mr Crane’s case ran to around 2,000 pages of evidence. Even though the court could not consider it, he said it was the first time in a fracking injunction case that campaigners had included in the legal bundles scientific evidence on health impacts.

“The industry now knows that once City of London vs Samede is overturned all this material has been compiled.” 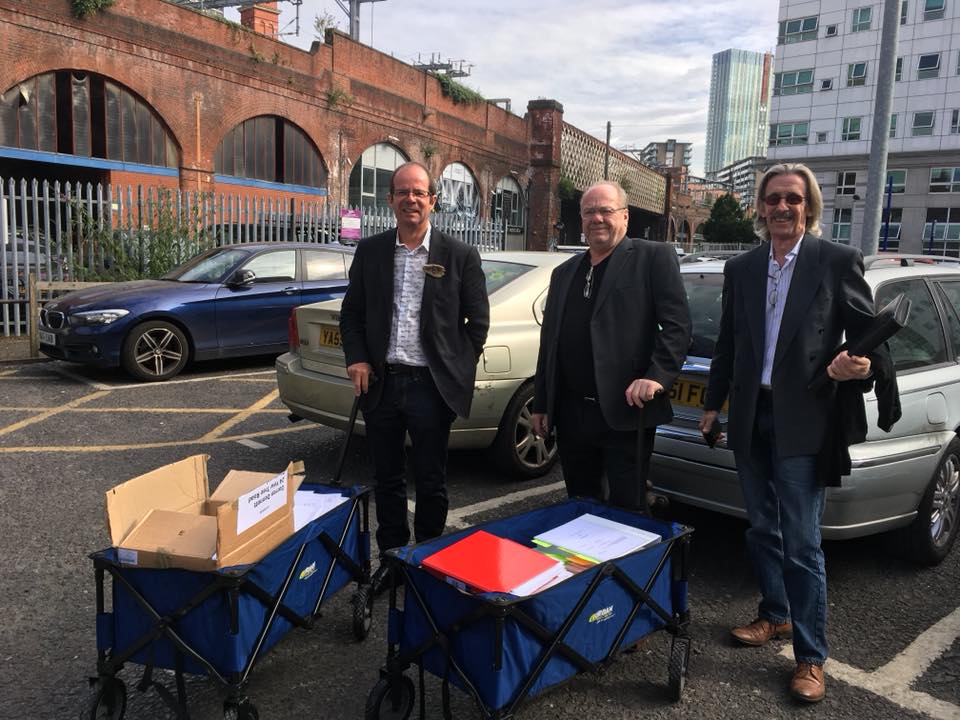 The other defendant in the case, Bob Dennett, said after the hearing:

“I had been cautiously optimistic. Now I am very disappointed. But it is not over yet. I do not give up.”

The co-leader of the Green Party, Jonathan Bartle, said:

“This is an incredibly sad day for the right to protest peacefully. We’re bitterly disappointed by this result, but the fight will continue and we will stand together with all those resisting this destructive industry.”

Mr Bartley said the Green Party would continue to stand behind the local community in its struggle against Cuadrilla. 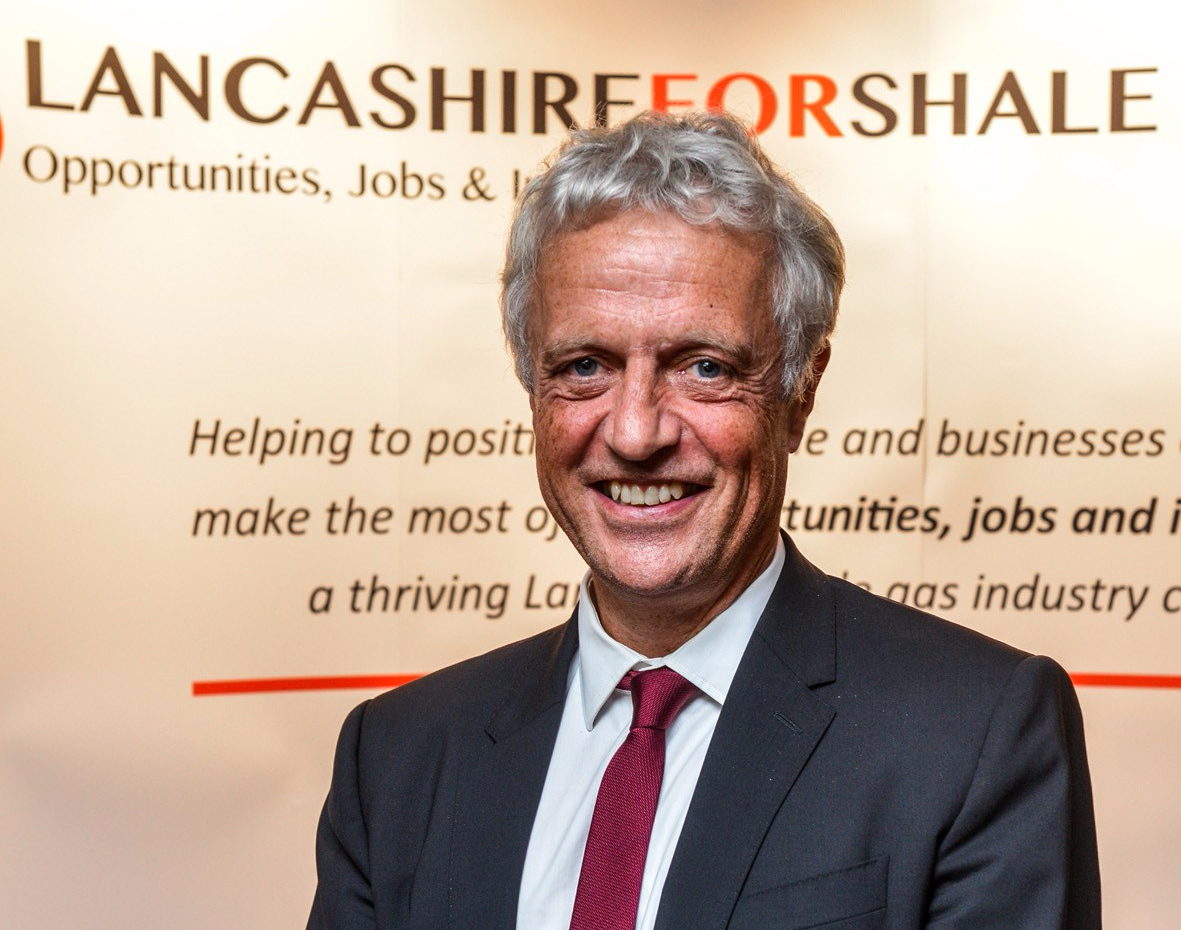 “We are very pleased that the High Court has seen fit to extend the injunction until 1 June 2020.

“We firmly believe that this is an important deterrent to unlawful protest that has significantly disrupted and inconvenienced local commuters and businesses over many months. We have seen a welcome reduction in unlawful behaviour since the interim injunction was granted last month.

“We continue to respect lawful and peaceful protest, but will not hesitate to take legal action against those that breach the injunction with unlawful activity directed against us or our listed suppliers.”

Breaking news from DrillOrDrop on the hearing result

DrillOrDrop report of the hearing on 10 July 2018