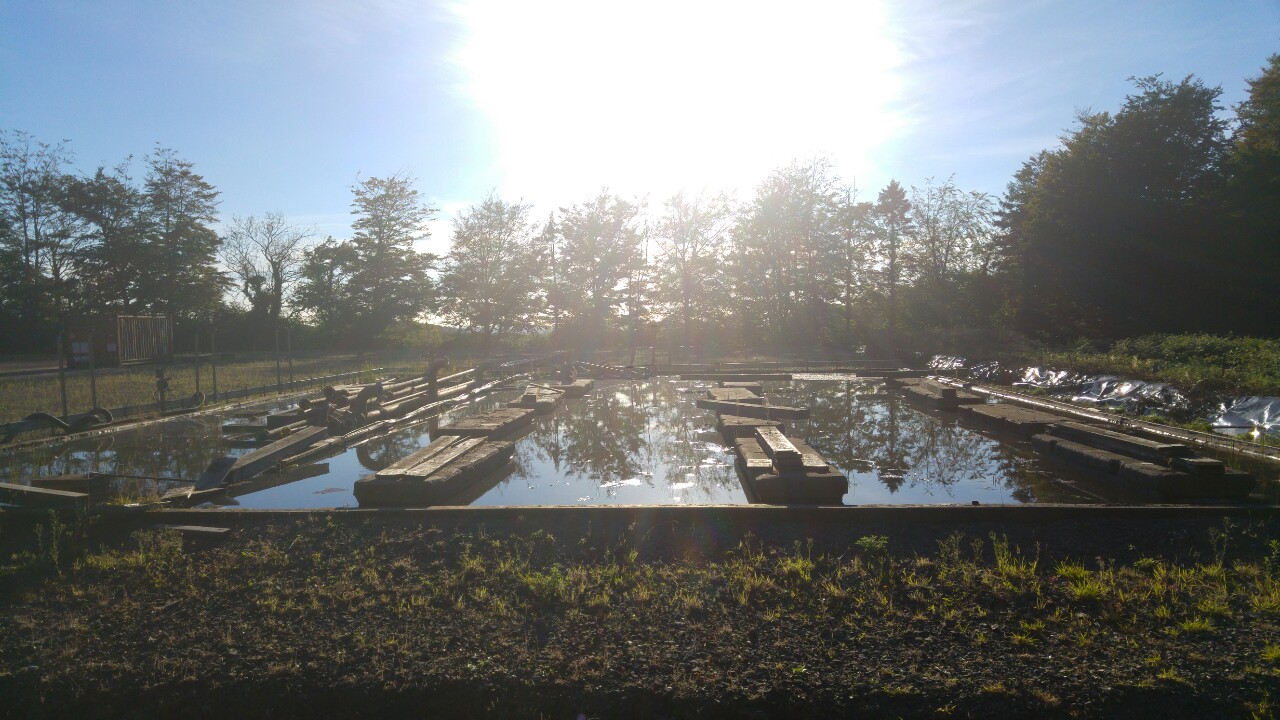 The site near Foreside in West Sussex has seen no oil exploration work since 2011.

The South Downs National Park Authority issued a first BCN on 14 March 2018. But this was withdrawn just over a month later because of what was described as a “technical challenge by UKOG”.

The Authority said the planning permission for Markwells Wood required all operations to finish by end of September 2016.

“We consider that the applicant is now in breach of condition 2 of SDNP/15/01470/CONDC requiring that all buildings, plant and machinery, including foundations and hard standings should be removed and the site restored according to an approved scheme.

“The applicant has six months from 17 July 2018 to remove all material from the site and 12 months from that date to implement the approved restoration scheme.

“We will monitor the site carefully over the next 12 months and, if the applicant remains in breach of conditions, will consider taking further legal action.” 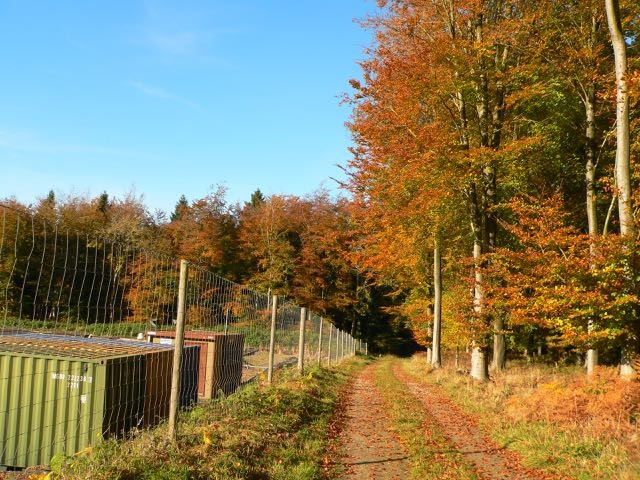 UKOG submitted a new planning application for Markwells Wood in September 2016 but this was withdrawn by the company in May 2017 before it had been decided. Both the Environment Agency and Portsmouth Water formally objected to that application.

The National Park Authority said there have been no further planning applications for the site since then.

Despite this, UKOG said today, in a statement to investors, that “a revised planning application was underway”.

Last week, a document, issued as part of UKOG’s move from an investment to operational company, described the oil potential at Markwells Wood. But it did not mention that an agreement over access rights to the site had been terminated by landowners in July 2017 (DrillOrDrop report).

DrillOrDrop has invited UKOG to comment on the BCN. This post will be updated with any response.

Link to Breach of Condition Notice